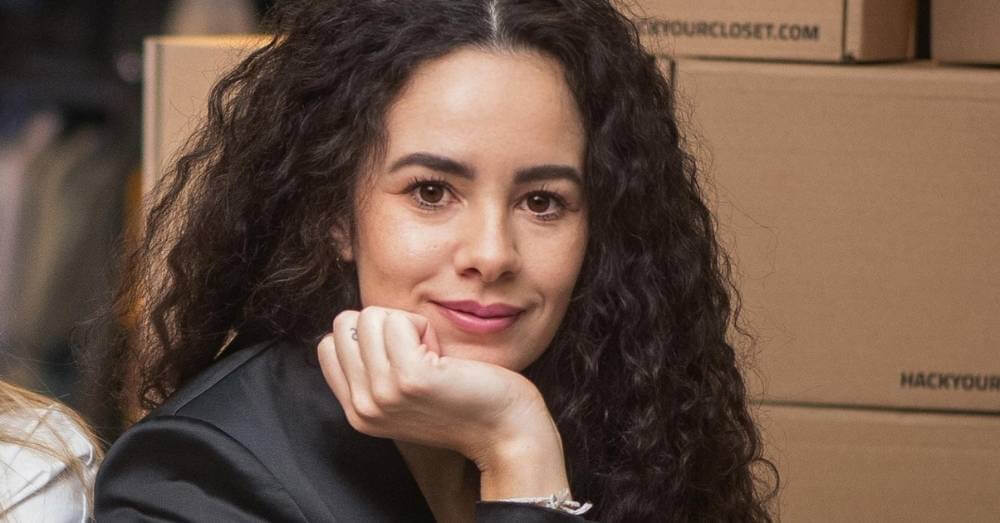 Lisa Gautier founded Hackyourcloset.com in Stockholm in 2019 with the idea of changing the apparel industry for good. After an accelerated growth in Sweden, Lisa decided to expand in Europe and chose France, in the Grand Est region where she grew up, to set up her first operation abroad. The startup, which has raised three rounds of financing for nearly 2.5 million euros to date, has about 30 employees in Europe and 9 at its French headquarters.

We have asked her to share her experience of investing in France and her tips on how to succeed.

Tell us about your company?

We founded Hackyourcloset.com in Sweden in 2019 to build the first shared dressing room network in Europe that offers a more sustainable and affordable alternative for clothing consumption. The service allows our customers, mostly women, to create a profile and receive a monthly selection using our designers’ expertise and technology. They use them for four weeks, send them back, and get a new assortment.

Why did you choose France to develop your business?

I hadn’t been to France in ten years. The change in government and France’s image made me want to be part of the change, even though the French market is perceived as complicated. With a foreign company and a French founder, it was also a question of proving to our present and potential investors that it is possible to grow a business abroad, especially in France.

I chose Alsace, in the Grand Est, because it is my home region. It is dynamic, and I know it. There are many students and plenty of qualified profiles to recruit. The political scene is also interesting, with the ecologist majority elected in Strasbourg since 2020 on the one hand and the European Parliament on the other. When it comes to getting in touch with decision-makers to make things happen, it’s good.

There are also good infrastructures, big logistics platforms, and it is on the border with Germany, so this is a suitable location.

What kind of support did you receive from Business France in your plan to set up in France?

I was not aware of the inward investment support system, and I was surprised by the commitment of the different teams and people we met to help us. It’s not that complicated to set up in France. One of the challenges we faced when we returned to France after twelve years was that the French network was not very good. Business France and the region allowed us to renew the network and meet people who were crucial to the company’s success.

Do you think that ecological awareness is strong enough in France?

Yes. We have just doubled our clientele in the last three days, so there is a growing interest. In all the European markets, the issue is put forward. Nowadays, different media and organizations want to highlight projects like ours.

On the operational aspect, there was the need to understand the market in the beginning, to adapt to French consumers. A startup is a permanent laboratory. At some point, we had to find the right recipe and get the thing off the ground.

Which advice would you give to a company considering setting up in France/abroad?

I have the advantage of being French at heart. But I would say to foreign investors not to believe that Paris is France. It’s a tough market, and the investments can be significant. If you don’t look at the possibilities offered by other regions, you risk closing yourself off to something that is not optimized for a company’s launch. There is a massive dynamic in Paris, of course, with many startups and creativity. Yet now that remote work has been democratized, we should not exclude the possibilities of setting up metropolises with elected officials who want to revitalize their regions. And France has excellent and sustainable connections, especially with its high-speed train network! Strasbourg is only 1h30 away from Paris by train. Now we have people who work in Paris and who collaborate with our Strasbourg team.

When you say that France is a tough market, is it only on your market?

No, it is for everyone. The French like it when it’s made in France. There is a culture inscribed in their way of consumption (like in Germany). Also, if you can start a business without speaking Swedish in Sweden, it’s more complicated in France.

Contact us to get free guidance on your investment project in France. 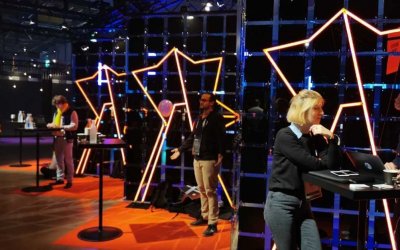 The French Tech pavilion is back on Slush

After a 2020 online edition, French startups are back in the dark electro atmosphere of Slush on December 1-2. With the support of Orange, Choose...