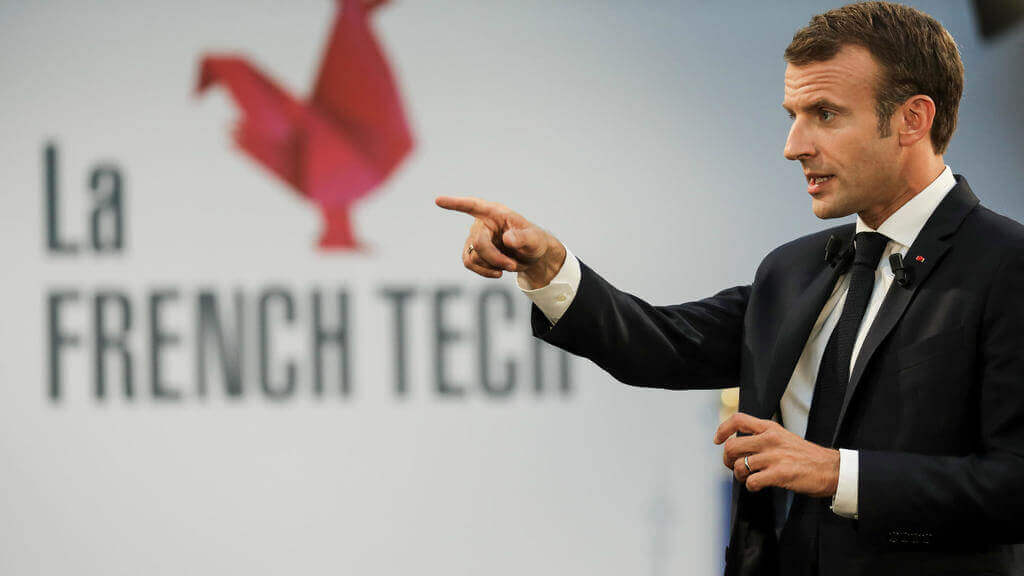 President Emmanuel Macron unveiled two unprecedented measures for the French Tech start-ups: 5 billion euros for late-stage funding and the creation of a new index, the Next40. France wants to boost its start-up Nation status by having 25 unicorns by 2025.
Two key measures to boost the French Tech

Emmanuel Macron announced on September 17, two measures to boost the French tech ecosystem. His vision is to reach 25 French unicorns by 2025.

Read more: French Stereotype #6: “France is anything but a start-up Nation”

The second measure is about the creation of a new index, the Next40. It is an annual public support program for the 40 most promising French start-ups aiming to quickly become world-class technological leaders. These 40 start-ups are chosen based on fundraising and turnover criteria. They will be accompanied by 45 French Tech state-appointed experts who will provide tailored support. Joined in early 2020 by 80 other high-potential companies, they will form the French Tech 120, following the same model as the French stock market indexes CAC40 and SBF 120.

List of the 40 start-ups selected to launch the Next40 index (source La French Tech). 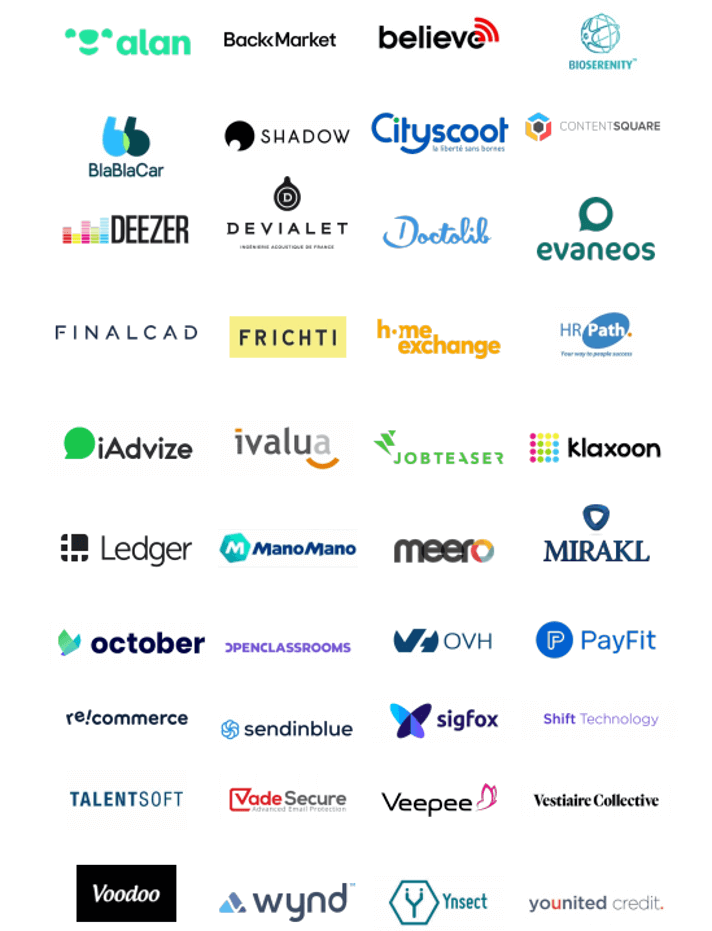 In July 2018, Philippe Tibi, Professor of Economics at the Ecole Polytechnique and former President of the French Association of Financial Markets (Amafi) and the UBS Investment Bank in France, published a report entitled “Financing the Fourth Industrial Revolution – Breaking the Financing Barrier for Technology Companies“ (in French). The report showcases the strong dynamics of the French Tech. Indeed, France has more than 10,000 start-ups including 7 unicorns, 4 more unicorns than in 2018, BlaBlaCar, Deezer, Doctolib, Ivalua, Meero, OVH and Veepee.

However, Philippe Tibi’s report also highlights the difficulties faced by French start-ups. They face a glass ceiling of financing at later stages of their development, around the IPO phase. Finding financing of more than 50 million euros is a real challenge, particularly because of the lack of specialized investors in these segments in France.

Macron’s measures therefore give a leg up to The French Tech in order to stimulate the creation of global tech leaders.