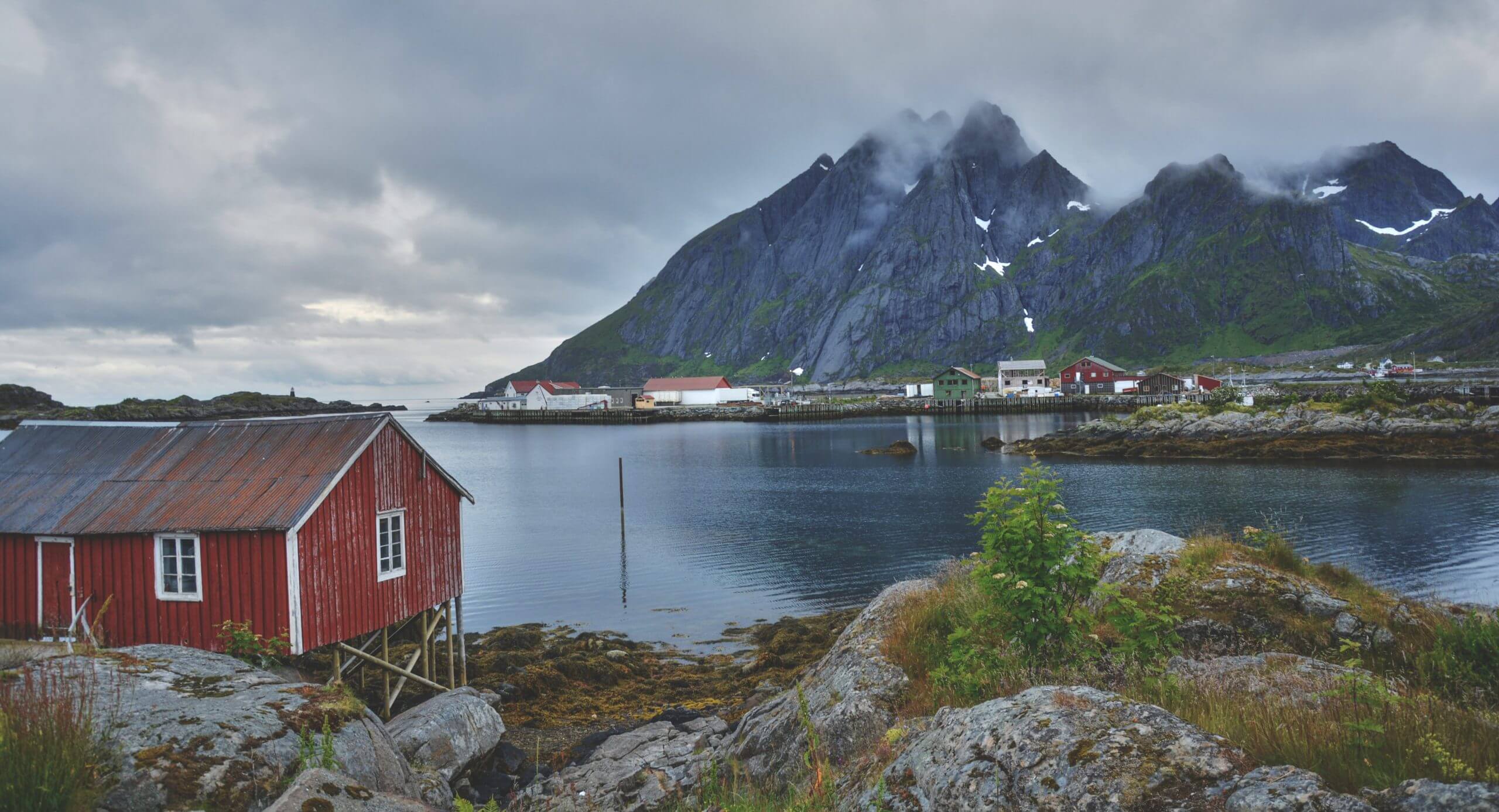 The figures of the “The 2017 Annual Report: Foreign investment in France – The international development of the French economy” have been announced on April 3 by Business France, and the Nordic countries have performed well.

Amongst 54 foreign investor countries, the Nordics are still some of the biggest investors in France, especially Sweden, who increased by 76% their investments in France compared to the previous year.  With 44 projects, Swedish investments maintained and created 825 jobs, the best result since 2014.

With 10 decisions of investment, Finland doubled its figures compared to 2016, creating and maintaining 284 jobs.

The performance of Norway is also remarkable, with 5 projects and almost 100 jobs created and maintained, mostly thanks to its thriving industrial sector.

According to a survey conducted by Kantar Public on behalf of Business France, 84% of foreign investors now consider French economy to be attractive – up 10 percentage points from 2016, and the Nordic investors recognize it.

“Investors from the Nordics are particularly receptive to the new reforms lead in 2017 to reinforce French attractiveness, especially the reforms favouring labour market flexibility and the simplification of decision processes. The financial reform also means a lot to Nordic investors who can benefit from public support for their projects in R&D and innovation” comments Gilles Debuire, Deputy Director of Business France Nordic.