2021, a record year for France’s attractiveness

Paris, March 15, 2022 – “The 2021 Annual Report: Foreign investment in France” released today confirms that 2021 was a record year for France’s attractiveness.

Around sixty different countries chose to invest in France in 2021, with the year being marked by a significant strengthening of France’s attractiveness in the eyes of European investors, who accounted for two-thirds of projects. Germany became the leading investor country in France, with nearly 300 projects recorded, ahead of the United States (247). The United States remained in first place for jobs generated (10,118, compared with 8,063 for Germany). The United Kingdom completed the podium of investor countries in France, with 151 projects identified (4,202 jobs).

The majority of investments in France were in new sites, with 51% relating to business creations, a sign of investor confidence in France’s business environment and economic prospects. Expansions, which reflect the renewed confidence seen from foreign businesses that have already invested in France, accounted for 44% of projects and nearly half of jobs, with these expansions mainly relating to production/manufacturing facilities.

France’s reindustrialization is a reality. A record 460 production/manufacturing projects of foreign origin were identified in France in 2021, an increase of 49%, with these investments creating or maintaining more than 15,000 jobs in France. Production/manufacturing projects accounted for 29% of foreign investments in France and 34% of related jobs, with 83% of these decisions relating to site expansions. These results demonstrate that the process of reindustrialization of the French economy, which has been underway for several years, accelerated in 2021 and that, far from having just begun to develop, foreign investors’ confidence in France was strengthened following the Covid‑19 health crisis.

Foreign investment projects benefited every region of France. Businesses under foreign control operate and create jobs in every French region. France’s economic attractiveness is seen both within large regional cities, but also in smaller urban areas, with 43% of investments in 2021 located in agglomerations with fewer than 200,000 inhabitants.

Bruno Le Maire, Minister for the Economy, Finance and the Recovery, said: “These excellent results reflect the fact that France is undergoing a reindustrialization, as well as the success of the attractiveness strategy deployed by the Government since 2017, through ambitious reforms. These include changes to the labor market, tax reform, to direct savings towards manufacturing investment and improve our businesses’ competitiveness, and administrative simplification measures to speed up the setup of businesses in France, particularly in industry.

“These efforts have enabled us to become the most attractive country in Europe in 2019, a position we have maintained ever since. I am delighted with the figures we are publishing today, which are thanks to Team France Invest’s hard work to support businesses wishing to establish themselves in our regions.”

“Attractiveness is the thermometer that measures our country’s good economic health: foreign investors choose France because the structural reforms carried out since the beginning of the five-year term, under the impetus of the President of the Republic, have made our economy more competitive, more resilient and better able to meet the challenges of the future. They have also supported the protection of businesses and their employees during the Covid-19 health crisis.

“More businesses setting up in France means more ‘made in France’, and more exports to come, which are key to relocations and our strategic autonomy. Our attractiveness automatically enables us to regain ground in exports, a decisive component of the recovery of our trade balance, which also involves the reindustrialization and relocation of value chains,” said Franck Riester, Minister Delegate reporting to the Minister for Europe and Foreign Affairs, with responsibility for Foreign Trade and Economic Attractiveness.

“France’s attractiveness now clearly goes beyond its recognized structural key strengths, thanks to the country’s unique expertise. On the medical front, France is the leading destination in Europe for the location of healthcare investment and it is the leading industrial sector for foreign investors in France. These projects were also in production/manufacturing, as well as in R&D for the pharmaceutical industry (Merck KGaA, Biogen and Recipharm, for example) and medical equipment (Medicom, Getinge and Tokibo, among others). Furthermore, investments were made in the agri-food industry, an important sector during the Covid-19 health crisis, with 77 decisions and 1,500 jobs involved (Mars and Vicky Foods, for example).

However, several other sectors have also grown, such as the automotive, construction, financial services and chemical industries. These very encouraging results are the fruit of collective work carried out by diplomatic networks, Business France and our partners, and by an exemplary national support policy,” said Christophe Lecourtier, CEO of Business France.

“Foreign investment in France reached record levels in 2021, with more than 1,600 projects and 45,000 jobs, thereby exceeding the excellent results seen in 2019, which saw 1,468 projects creating or maintaining 39,542 jobs. New openings accounted for the lion’s share of investments in 2021, with 51% of decisions relating to business creations, which illustrates the growing attractiveness of France to foreign investors.

“France has been able to take advantage of a situation and adapt: first with recovery support plans, then thanks to the involvement of the President of the Republic during the ‘Choose France’ summit in January 2021, which was held by videoconference, followed by the ‘Choose France’ summit in June 2021, which was attended by 140 business leaders in person. Lastly, the permanent contact with investors, thanks to our teams located in countries around the world, has enabled Business France and its partners across France’s regions to support 59% of all investment projects,” said Pascal Cagni, Chairman of Business France, Ambassador for International Investment.

Business France is the national agency supporting the international development of the French economy, responsible for fostering export growth by French businesses, as well as promoting and facilitating international investment in France.

Business France has 1,500 personnel, both in France and in 56 countries throughout the world, who work with a network of partners.

Since January 2019, as part of the reform of the state support system for exports, Business France has given private-sector partners responsibility for supporting French SMEs and mid-size companies in the following markets: Belgium, Hungary, Morocco, Norway, the Philippines and Singapore. 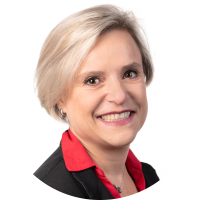 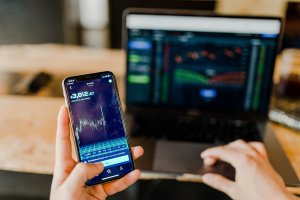 France, 1st FDI recipient in Europe for the second time in a row. Is that a trend? 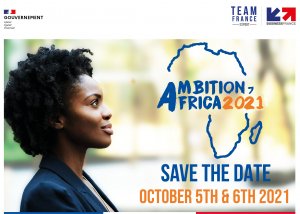 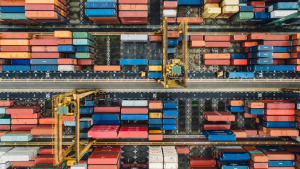 REA-BRIGE Africa: A new project for the development of the African entrepreneurial ecosystem

What are the objectives of the “France 2030” plan? 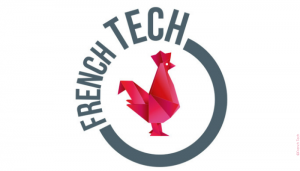 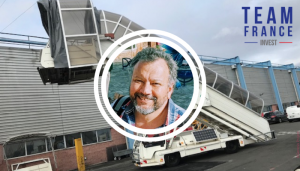 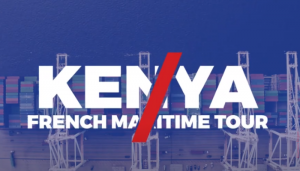 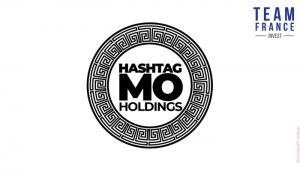 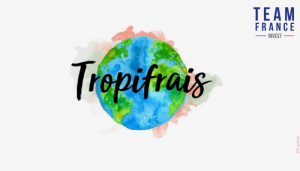