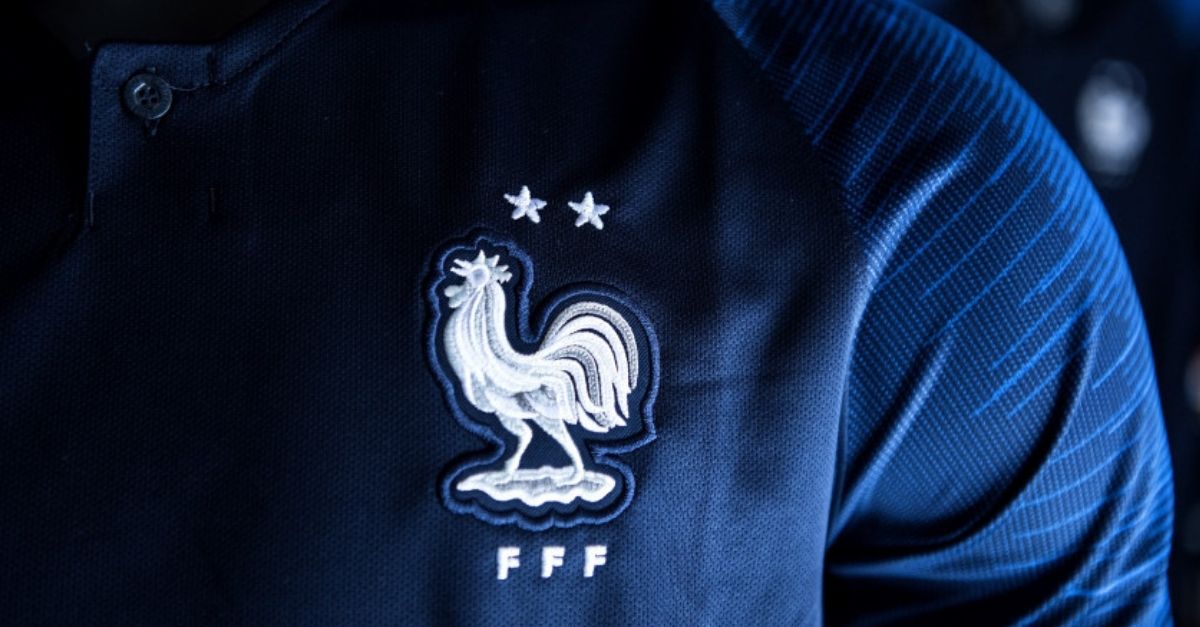 France, 1st FDI recipient in Europe for the second time in a row. Is that a trend?

The latest EY Attractiveness Survey placed France as the most attractive country in Europe for foreign investors for the second year in a row! This is the beginning of a trend, which stems from France’s pro-business agenda these last years and its 2020 stimulus plan. The latter was developed to simultaneously face short-term needs emerging from COVID-19 and longer-term transformation programs related to the ecological and digital transitions. These ambitions are aligned with the Nordic ones and foster stronger partnerships between our countries.

France, the leading FDI destination in Europe in 2020

In 2020, in the context of the global COVID-19 pandemic, France remained the leading European destination for FDI. With 985 announced projects, France has held its #1 position, ahead of the United Kingdom (975 projects) and Germany (930 projects). Foreign investment created 30,558 jobs in France in 2020. These are EY’s annual barometer results on French attractiveness [FR], published on June 7th. Among the most invested in-sectors are life sciences and e-commerce platforms.

On the European level, investments have decreased by 13% over the last year, the first time in more than a decade that foreign investments drop by a double-digit number. According to EY, “Last year’s drop needs no explanation. The onset of the COVID-19 pandemic at the beginning of the year stopped investment plans in their tracks and created immense economic uncertainty.”

Nevertheless, foreign businesses still see Europe as fundamentally one of the most attractive regions worldwide to invest in for the long-term: a stable political regime, a highly skilled workforce, and comparatively robust transport, energy and telecoms infrastructures. 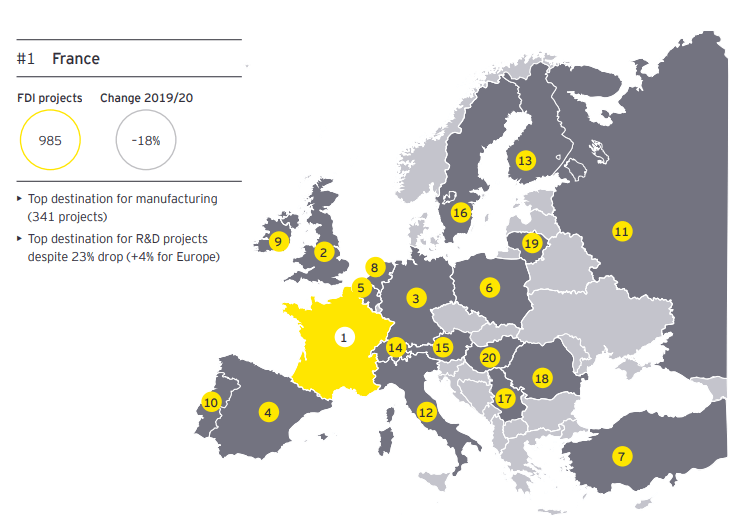 The reasons behind France’s success in 2020

Among European countries, France has seen a sharper fall in its FDI projects, facing an 18% decline compared to last year. However, building on its acquired strengths and skills, combined with the support measures provided by the government, the French economy maintained a high number of projects and secured satisfaction and confidence from foreign investors. Indeed, 44% of respondents believe that the French stimulus plan, France Relance, is performing better than its competitors. Besides, overs 80% of executives surveyed believe that France’s attractiveness either stabilized (42%) or has been marginally improved (44%) in 2020.

The government’s quick response reassured executives. The choice of accompanying measures and their maintenance as the crisis continued to unfold inspired confidence in the country’s resilience. The state-guaranteed loans (PGE), partial activity, and long-term partial activity schemes activity (APLD) schemes particularly seem to have been well received.

Due to these measures, and according to EY’s survey, 74% of investors believe that France’s attractiveness will improve between now and 2025, a higher level of confidence than in Europe (62%).

But the stimulus plans also aim to go beyond the emergency response to the crisis and build national capacities to digitalize and green their economies. Therefore, the pandemic triggered the need for governments to reinforce the general level of skills, which is a critical factor for new investment decisions, i.e., digital technologies and sustainability. Indeed, “tellingly, 92% of international investors say that the availability of a workforce with technical skills is an important factor that determines where they invest.” Besides, nine in ten surveyed businesses say sustainability is essential to their investment strategy, and 85% of companies already consider Europe, a green leader. In the end, the short-term answers to the pandemic also can promote France’s and Europe’s attractiveness in the long run.

Nordic investors continue to invest in France in strategic sectors

Among the leading sectors in which foreign companies chose to invest, life sciences stand out. Indeed, the pharmaceutical industry has benefited from the health crisis and secured 58 projects last year, i.e., +123% compared to 2019. While this trend can be observed in all European countries, France ranks first in this sector.

France is also number one for medical and surgical equipment investments, hosting 40% of European projects in 2020. This trend is the consequence of the vitality of the pharmaceutical sector before the health crisis and the awareness of the need to produce specific products or molecules in France. The government’s calls for tender aiming at relocating critical activities have notably contributed to this increase of projects.

Nordic investors have been particularly active in investing in the health sector in France. For instance, the Swedish group Recipharm has arranged the pharmaceutical formulation of Moderna’s vaccine in France and built an additional production line to meet recurrent demands for vaccines against viral pandemics.

Danish pharmaceutical company Leo Pharma has announced a €39 million investment in its French site in Vernouillet. The investment aims to complete the design of a new production line and fit out the site, and optimize the flow of personnel and products, leading to the creation of 80 jobs.

Besides, France secured 89 logistics platform projects in 2020, driven by the rise of e-commerce. As another Nordic example, the Norwegian online classified ads group Adevinta, a spin-off of the media company Schibsted and owner of Leboncoin.fr, has opened a new office in Paris. The new premises will allow the group to continue its growth (creating 100 jobs) and will include a start-up accelerator.

Contact us for more information or free guidance in your investment project in France. 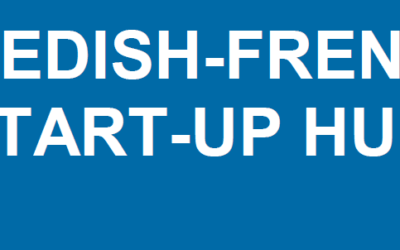 France and Sweden, two true start-up nations, offer great investment and growth opportunities in Europe. This is why CCSF and Estimeo have entered a... 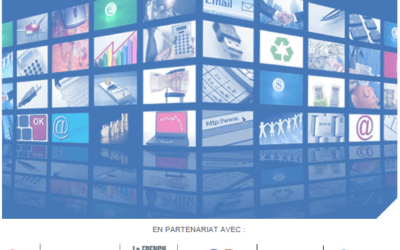 France is a land of innovation – and global rankings show it.   The sixth edition of the Bloomberg Innovation Index for 2018 revealed that...