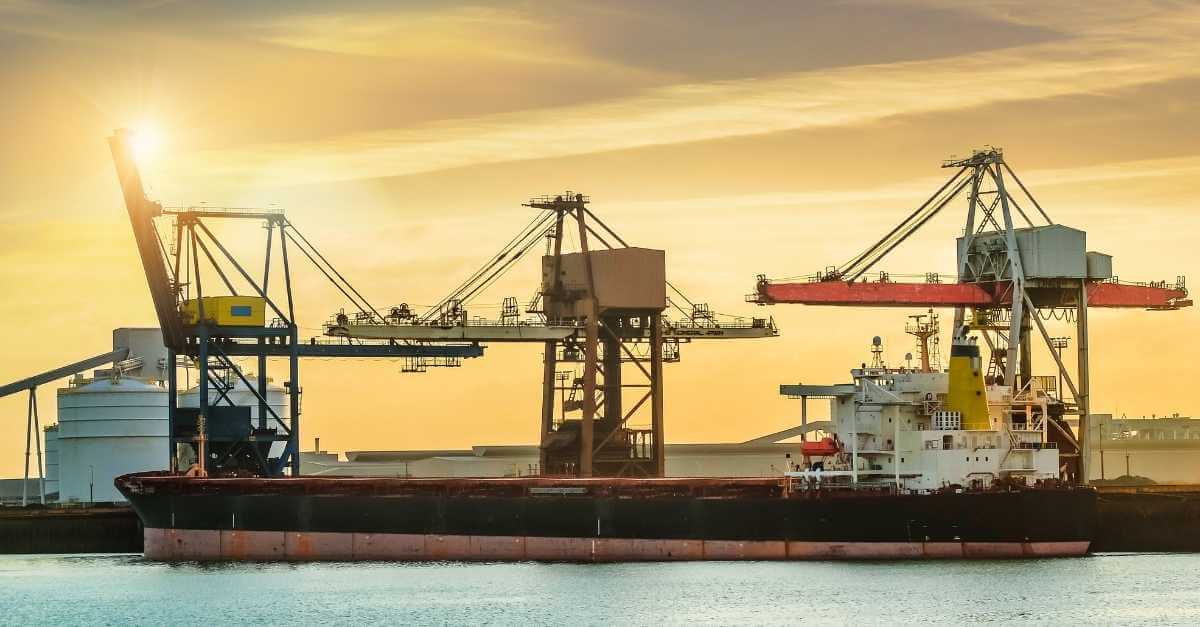 Hydrogen can be a powerful tool to help France achieve its goal for the years to come: to become the first major European carbon-neutral country by 2050. Therefore, the French Recovery Plan, “France Relance,” aims to shape France as the most competitive, innovative, and environmental-friendly economy by 2030. To meet this objective, €30 billion are dedicated to the energy transition, including €7,2 billion to the development of green hydrogen alone, over the course of ten years. The renewable and low-carbon Hydrogen Plan 2020-2030 lays the measures to be taken.

French regions seized this opportunity to foster the emergence of a leading national hydrogen sector. On May 11th, Business France Nordic hosted a webinar on the regional approach to the French hydrogen plan 2020-2030. The Nordic countries, which are already advanced in the environmental transition and full of resources, are indeed a wanted partner in the transition to green hydrogen.

The Hauts-de-France region, a chance for the deployment of industrial projects

The Hauts-de-France Region is one of the primary energy and industrial platform in Europe. Its intensive industry was the first emitting player of greenhouse gas with 31 884 kT CO2equivalent in 2014, and mobility is coming in second place. Moreover, the Hauts-de-France region has the most emitting industrial sites for all of Europe. Therefore, the decarbonization of its industry is a vital issue for the region. Hauts-de-France has to present realistic examples of its conversion to a low-carbon economy. Green hydrogen will play a significant role in this decarbonization process.

On the other hand, the region is an entry point for gas importation. It is an interconnecting spot for inlet and outlet electricity flows in Europe. Both arguments strengthen the area as a significant player for hydrogen injection in gas networks and, therefore, for power to gas projects.

Hauts-de-France region is also at the interconnection of Northern Europe for the flow of goods and people. The region is the national leader in mass distribution. Several strategic logistics platforms are located there; the very dense transport networks with maritime ports, hinterland waterways, motorways, and railways are the infrastructure concerned for goods distribution major consuming markets. Hydrogen as a fuel for logistics and transports of goodwill increase its decarbonated role on this market segment.

The region can also count on the willingness of public authorities, who wish to implement hydrogen vehicles in response to urban pollution problems.

Local authorities are indeed very interested in the potential of hydrogen: public transport authorities must equip themselves with clean vehicles as part of the renewal of their vehicle fleets to comply with European directives and the energy transition law (cities with more than 250,000 inhabitants). Waste collection and passenger transport activities are also activities where hydrogen could be a relevant solution from a technological and sustainable point of view.

The competent structure on hydrogen, Pôlénergie, will ensure a more assertive role of coordination and animation to federate the regional actors in the sector in connection with the region.

Read more: Hydrogen as a decarbonazition tool for industry of in the North of France

The Hauts-de-France region, a dynamic ecosystem for industrial companies

The territory is fostering a large concentration of major industrial groups, such as Air Liquide (which benefits from an extensive customer network, an intense concentration of expertise, and the presence of a hydrogen pipeline serving industrial clients in the region), and Engie (which led the Hythane Althytude bus project in Dunkirk for example, which allows buses to operate with a mixture of natural gas and hydrogen).

Moreover, hydrogen in the North of France has already known several successful foreign projects. The Norwegian hydrogen company Hydrogen Pro has entered a framework agreement with H2V PRODUCT for a premise dedicated to the assembly of parts of electrolysis devices produced in Norway. H2V product aims at its side to build a 28 000 tons H2 production premise in Dunkirk by 2023.

Other projects will come as major industrial players are announcing that they plan to decarbonate their production thanks to green hydrogen. Arcelor Mittal plans to produce Direct Reduced Iron (DRI): they will use 42 000 tons of hydrogen a year to make 700 000 tons of steel and recently concluded a memorandum with Air Liquid. Liberty Steel announced more recently its willingness to build a DRI production as a semi-product of different premises of steel production.

The Hauts-de-France region can also count on the voluntarism of local authorities and on a context that is favorable to innovation and experimentation with, as proof, the first successful hydrogen demonstrators. The first 100% hydrogen bus line in France and its green hydrogen production and refueling station were inaugurated in Houdini in June 2019. This line of 6 hydrogen buses covers 13.4 km (70,000 km/bus/year).

Numerous greenfield and brownfield sites are available at attractive pricing conditions. These sites benefit from proximity with the road network and a strategic position in Europe. The workforce is already highly qualified in the region. 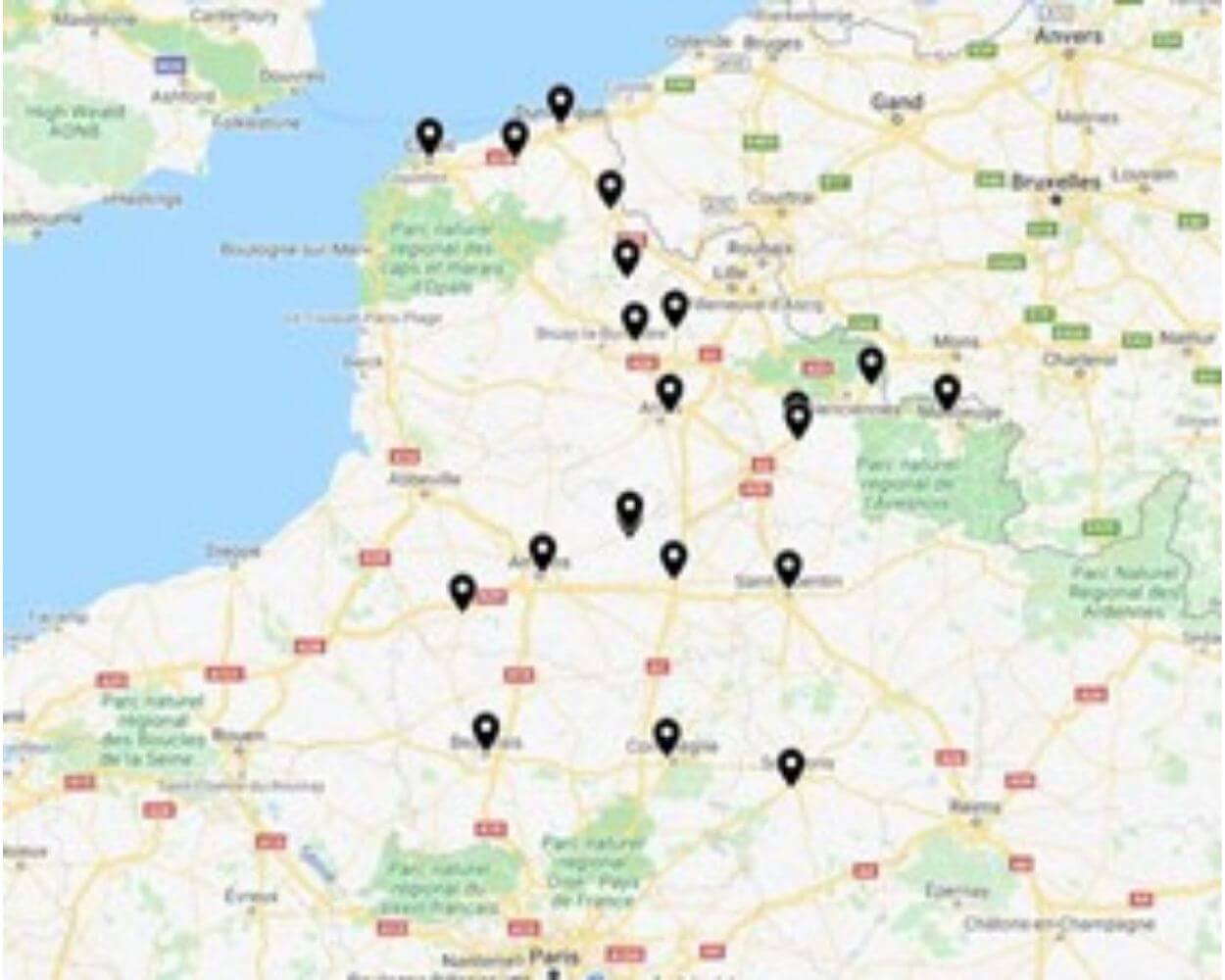 The region has introduced a so-called “set-up contract for strategic investment projects,” which pursues several objectives:

The Hauts-de-France region shows its willingness to develop a hydrogen sector integrating a complete chain of production, packaging, distribution, and valorization of 100% renewable hydrogen in its final applications and intends to initiate a dedicated group of actors.

Contact us for more information on the French hydrogen strategy or for support in your investment project in France, or contact directly the Hauts-de-France region. 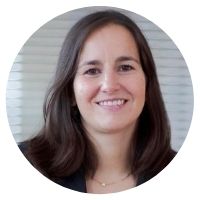 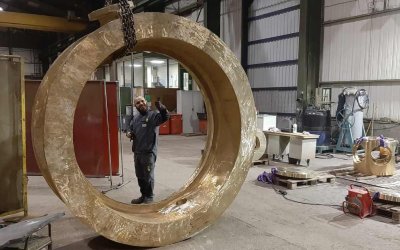 Nordic countries have a well-known shipbuilding industry, especially when it comes to propulsion. Those applications require seawater corrosion...