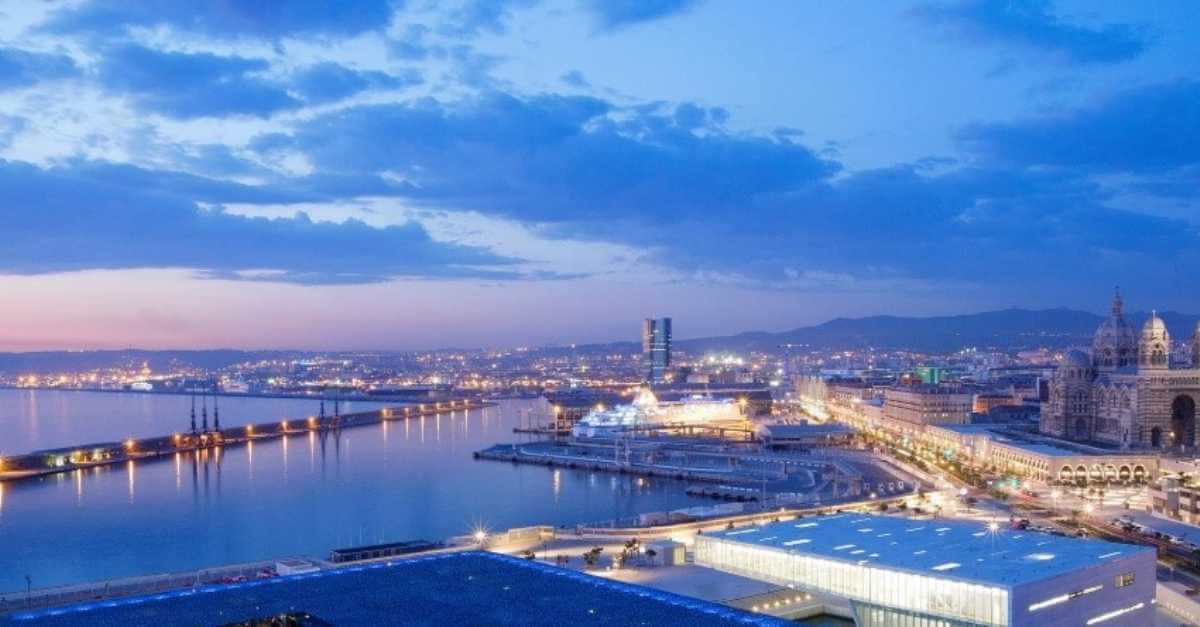 The Sud, Provence-Alpes-Côte d’Azur region, thanks to its lively ecosystem and natural resources, is already engaged in the energy transition to low or non-carbon emitting technologies. Although the French Riviera attracts many people from the Nordic countries with its warm and beautiful landscape, it is less known for its significant assets and ambitious plan towards energy transition.

Let’s discover another face of the region and its strategy, assets, and opportunities on the move to green hydrogen!

Decarbonized energy is one of the most structuring sectors in the region’s economy. Public actors, local communities, and economic development agencies are all fully mobilized to support the competitiveness of these strategic sectors.

The Southern region prides itself on being the sunniest region of France. With 300 sunny days a year on average, the territory benefits from a potential return of 2,200KMh/m². It is also the first French region connected to photovoltaics load (1,3GW), with 14% of the national production in 2016. The Southern region is among the top 3 wind farms in Europe, hosts the “Provence Grand Large” demonstration project with three RMW wind turbines, and will launch its first commercial calls for projects by 2022. Moreover, it uses waste recovery as an opportunity for biogas and biofuel production. Several demonstration projects at the industrial level are underway, and the potential is more than enough to 74 biogas production units of 6MW in the region.

In its Climate Plan strategy “Region Sud, Une Cop d’Avance“, the Southern Region chose to move towards a “100% renewable energy” territory producing at least as much energy as it consumes. This ambition is based on:

Learn more about the Southern Region’s actions and business opportunities to develop green hydrogen on May 11th, from 11.00-12.30. Business France Nordic will host a webinar on the regional approaches to the French hydrogen strategy 2020-2030. 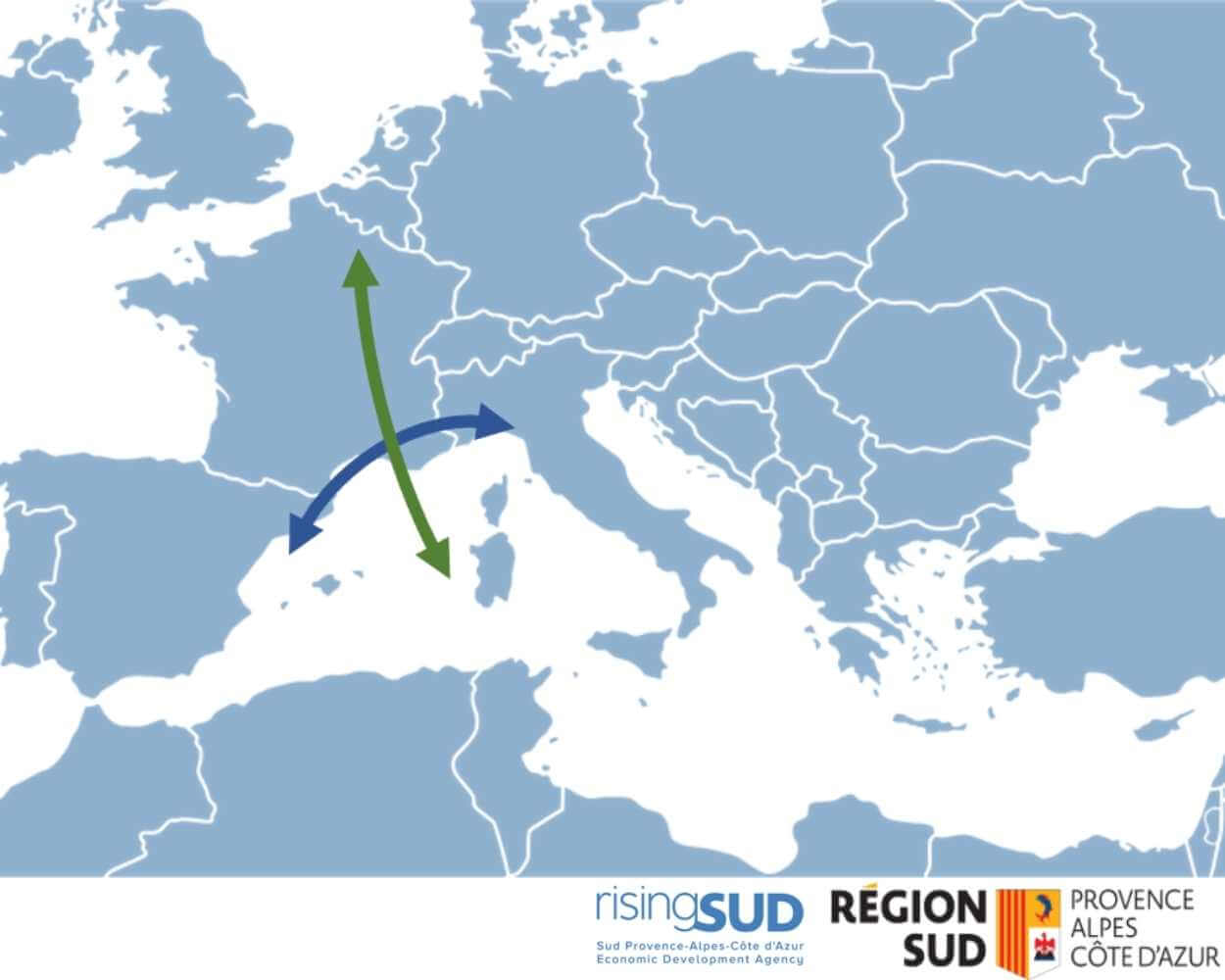 Sud, Provence-Alpes-Côte d’Azur, a gateway to the European energy markets

The presence of major commercial seaports (Marseille, Toulon, Nice) on its Mediterranean coastline and its Mediterranean-Rhône-Saône axis give the region a solid economic base conducive to the deployment of large-scale centralized hydrogen production projects, integrating multiple applications: port, maritime, river, and land.

The industrial port area of Fos-sur-Mer represents an opportunity for the rapid development of massive hydrogen uses. Initial estimates suggest a local consumption of 60,000 tons of “fossil” merchant hydrogen, i.e., produced from fossil resources by methane reforming processes. The transition from this “fossil” hydrogen to a “low-carbon” or “renewable” hydrogen constitutes an opportunity for the development of large-scale production units and the combination of new technologies.

In addition, two major flow routes, aligned with the Trans-European Transport Network (TEN-T), are emerging, offering the possibility of structuring a sector with other neighboring territories (Occitanie region, Auvergne region, Northern Italy…). Beyond that, it contributes to creating and developing significant corridors (the Mediterranean and North Sea-Mediterranean) on a European scale.

The Sud, Provence Alpes Côte d’Azur region is at the heart of continental logistics corridors, and national and European trade flows:

In total, over 100 players (large companies, SMEs, start-ups, training, higher education, and research establishments, as well as technological platforms) are already mobilized within the “Club H2 SUD”, led by the Capenergies competitiveness cluster. The Southern region is indeed the seat of a hydrogen dynamic at work in different parts of the territory.

€150 million have already been mobilized for hydrogen projects, including €20 million in public aid. A strong commitment is just beginning since the Southern Region just voted for its green hydrogen regional plan worth €50 million from 2021 to 2027. Thus, the region has all the assets to produce, transport, and distribute green hydrogen by different technologies such as hydrolysis, gasification, and methanation.

On May 11th, Business France Nordic will hold a webinar with three French regions describing their approach to the French Hydrogen Plan. Along with the Hauts-de-France (Northern region) and Normandy, the Sud, Provence-Alpes-Côte-d’Azur region will present its strong commitment to move towards a decarbonized economy and its potential when it comes to green hydrogen production and use. 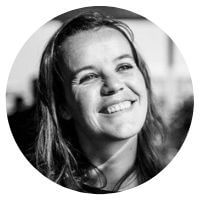 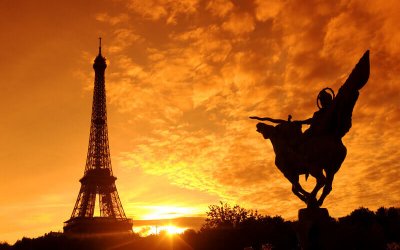 The 2019 annual report on foreign investment in France published by Business France confirms the attractiveness of France and corroborates the...