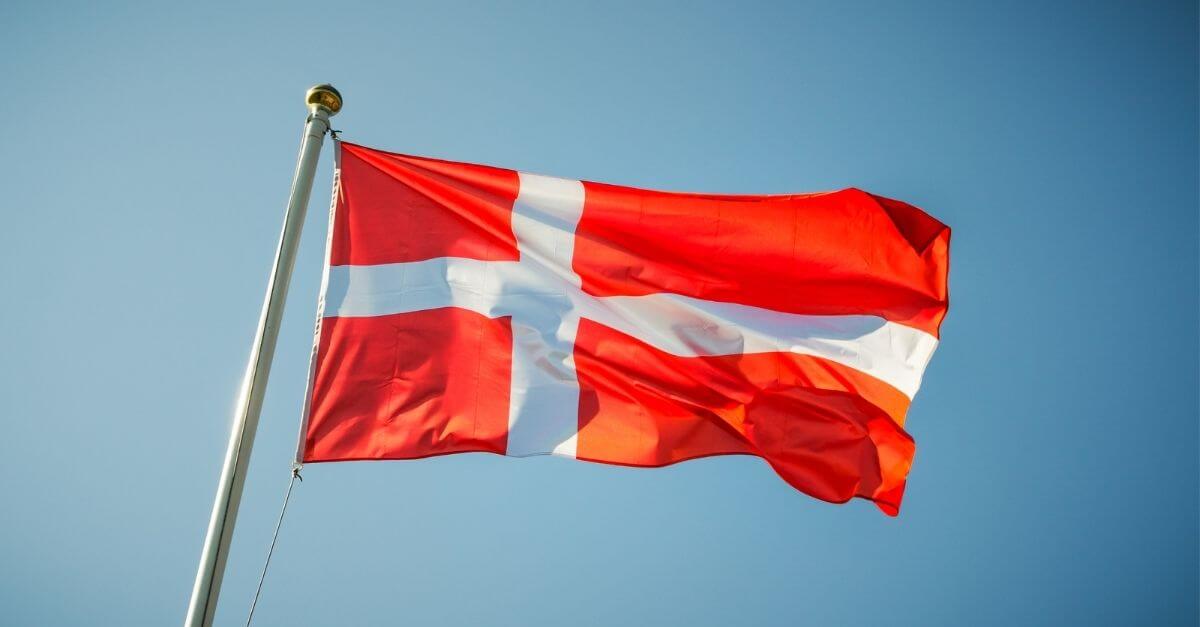 2020 sets a new record for Denmark. This year, Danish companies made 30 new investment projects in France. After the historical results of 2019, 2020 perpetuates the sound dynamics of trade between our two countries and confirms France’s attractiveness and the relevance of the Recovery Plan. Danish investments especially stand out with particular attention towards the green economy.

2020, a symbol of the French resilience

France attracted 1,215 new foreign investment decisions in 2020. The jobs created or maintained this year in France by investments from foreign groups number 35,000. Despite COVID-19, which has led to a decline of 17% in investment decisions compared to 2019, 2020 shows the strength of France’s attractiveness. Indeed, this year is the 2nd best one in terms of job generation over the last ten years, after 2019.

France is the first European beneficiary of Danish investments

More than 400 Danish companies in France employ nearly 40,000 people and represent €7 billion FDI stock. In 2020, 30 new Danish investment projects allowed the creation or maintenance of around 480 jobs in France.

In 2020, France was the leading European recipient of job-creating investment from Denmark, attracting 16% of Danish projects in Europe, followed by the United Kingdom (14%). It is the best year for investment decisions from Denmark since we started to monitor it in 1993.

Half of these projects concerned with two sectors: trade and distribution (37% of projects) and medical equipment and devices (27%). Those are two critical sectors of the French recovery in which Danmark stands out. In particular, the relocation of health industries is one of the pillars of the Recovery Plan. For example, the pharmaceutical laboratory Leo Pharma has announced 39 million euros on its French site.

In the last years, the French-Danish relations have strengthened and deepened. In 2017, Danish companies were already among the leading Nordic investors in France. Emmanuel Macron’s visit to Denmark in 2018 was the occasion to recall its inspiration from the Danish model to reform France and make it a more flexible and business-friendly place.

This visit initiated continuous cooperation, starting with the Danish Royal visit to France in 2019, and pursued all along by Dansk Industri, the Danish Trade Council, the French Embassy, and Business France daily.

“This year again, Denmark stands out by the strength of its investments. Their importance in the health sector is another proof of the French Recovery Plan’s coherence, following the spirit of reform and transformation that animates France“, commented the French Ambassador to Denmark, Caroline Ferrari.

While the French recovery plan aims to decarbonize industry, Danish companies are standing out in this area by investing in improving their environmental performance. It is the case of Novo Nordisk, which has invested €164 million in its Chartres site to make it carbon neutral and thus accelerating the group’s energy transition.

Similarly, window giant Velux has invested $9 million in France in 2020. A third of the sum was dedicated to the creation of a new activity in Bourgogne-Franche-Comté while the rest applied to its site in the Hauts-de-France region with to develop the production and invest in robotics.

Contact us for more information or to get support in your investment project.