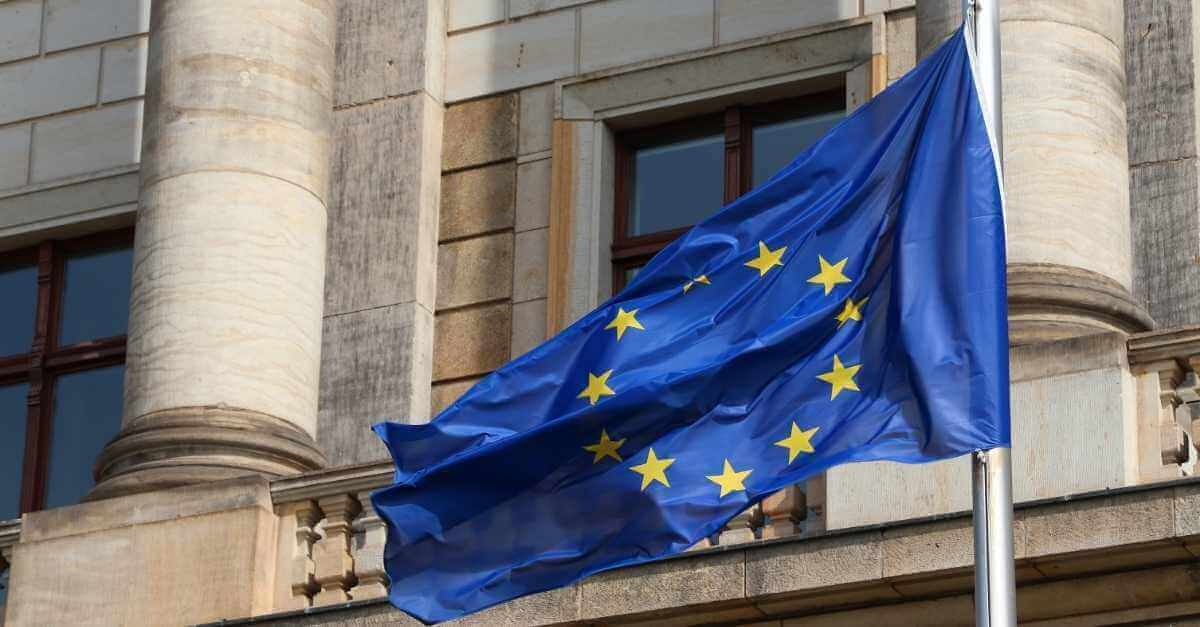 Built on the observation that Europe is largely dependent on foreign tech companies – Google, Amazon, or Huawei – the Scale-Up Initiative aims to gather together the “next-generation tech giants” of Europe and maintain technology sovereignty all over the continent.

Launched by President Emmanuel Macron and following Europe’s actions to build up a leading sector over the continent, the Scale-Up Europe initiative focuses on four key drivers: talent, investment, the collaboration between companies, startups, and deep tech. From March 4th onwards, the founding members will debate over these four themes through workshops and consultations.

“Europe is going digital as we speak.”

On February 4th, at the “Masters of Digital 2021” event, European Commission President Mrs. Ursula von der Leyen addressed the issue of digitalization in Europe, dwelling upon our growing capabilities and the already existing leaders that Europe is fostering. Indeed, “Europe is now attracting more capital for startups at seed stage than any other region in the world. Europe’s ‘deep tech’ companies are worth a combined EUR 700 billion today, and they are growing at incredible speed. […] So Europe is going digital, right now, as we speak.”

Nevertheless, small businesses and SMEs are sometimes struggling to compete with the world’s giants, and many European companies have left the continent to overcome investment weaknesses and grow abroad. According to Mrs. Ursula von der Leyen, this situation pushes Europe to invest massively in building business-friendly rules “so that Europe’s Digital Decade can begin.” Ursula von der Leyen stressed that the Union must lead the transition to a healthy planet and a new digital world in her policy orientations.

A roadmap towards technological sovereignty

To follow in the Commission’s ambitions’ footsteps cannot rely on the institutions’ shoulders only. Indeed, it takes commitment and organization between the European tech sector members to build their future. Therefore, a community of founders, investors, corporate executives, and scientists gathered around the common objective to make Europe fostering tomorrow’s digital champions.

The founding members met to launch a collective debate on four key-themes on March 4th. The opening dwelt upon Scale-Up Europe’s unprecedented ambition and the road map for Europe in the next five years. Moderated by Roxanne Varza from the startup incubator Station F, the introduction featured Cédric O, French Secretary of State for Digital Transition and Electronic Communications, and Mariya Gabriel, European Commissioner Education, Culture, Multilingualism, and Youth.

According to Cédric O, “We must succeed in making the continent a brand, not only in terms of regulation but also in terms of innovation.”

Workshops will then be held on four key themes: talent, investment, the collaboration between companies and startups, and deep tech. The four working groups will meet at regular intervals from March to June. President Macron will unveil the proposals at VivaTech Paris in June.

This initiative, which aims to foster the emergence of major European digital players, is led by the Mission French Tech, in conjunction with the players in the Hello Tomorrow, Station F, and Viva Technology ecosystems, the consulting firm Roland Berger, the European Start-up Network (ESN) and Sifted. 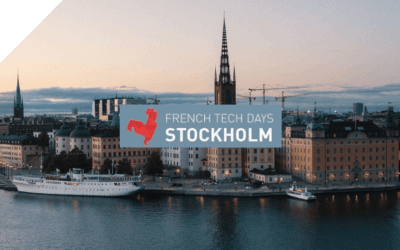 The French Tech Days is a concept launched in many countries by Business France together with La French Tech, to connect French startups with the... 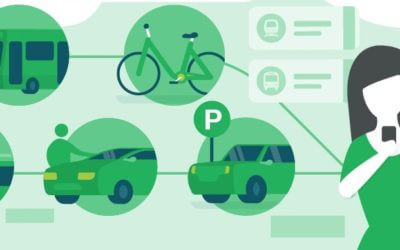 France is leading the ITS sector with its Mobility 3.0 program

In the last few years, France has become the innovation hub for Intelligent Transport Systems (ITS), gathering together innovators, tech-lovers and... 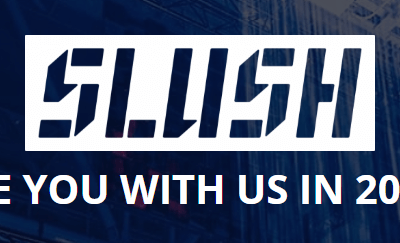 YOU ARE… > A French startup in post-seed phase with strong international potential YOU WANT TO… Improve your visibility with a French Tech...