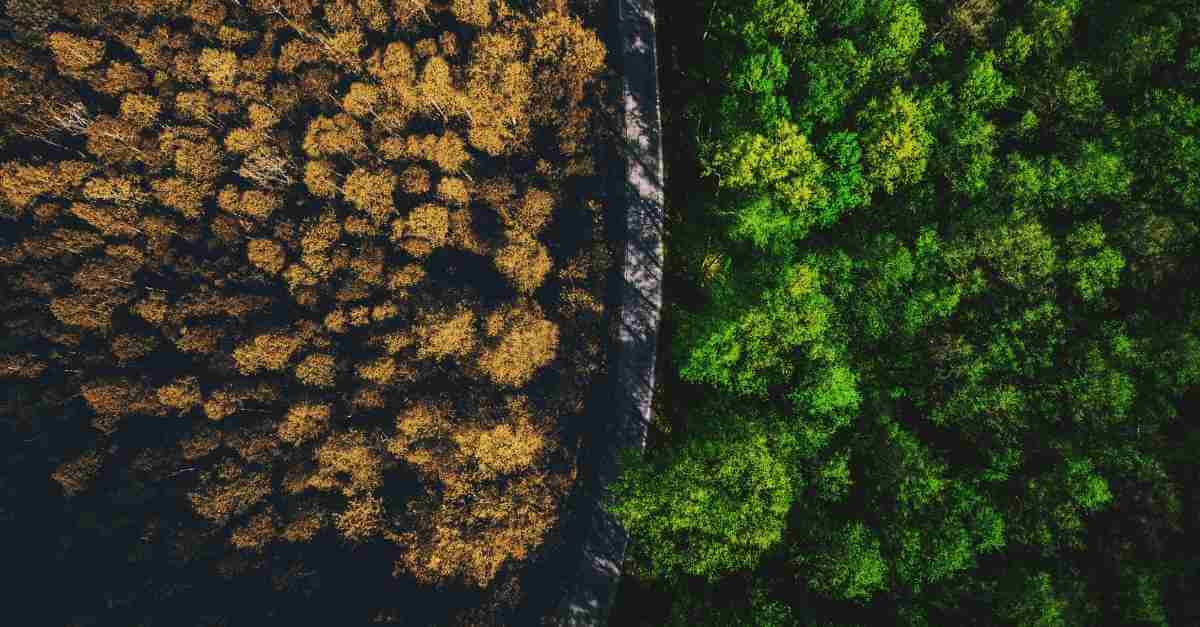 During the Davos World Economic Forum (WEF), held from 25h to 29h January 2021, French President Emmanuel Macron clearly stated France’s ambitions to become a more innovative, competitive, and greener economy. The environmental transition is indeed the first pillar of the French recovery plan, with large investments (worth €30 billion) to reduce our carbon footprint and develop new leading sectors. France focuses on tomorrow’s energy, namely green hydrogen, with a €7 billion investment over the course of 10 years. Moreover, as new challenges call for new solutions, the implementation of the Citizens’ Convention for Climate’s propositions makes France the most ambitious example of involving citizens in managing the climate emergency.

The World Economic Forum, a chance to outline the French vision of the economy of tomorrow

During the pandemic, the global economies have learned that they were vulnerable to viruses and climate change. President Emmanuel Macron seized the WEF opportunity to outline the route France will follow to recover from the crisis: “the economy of tomorrow, strengthened by these lessons, is going to have to think about innovation and humanity. […] It will have to build on our competitiveness, which is compatible with, and even helping to solve, climate issues, such as reducing CO2, adapting our societies, and increasing biodiversity.”

This statement comes from the realization that most countries have not, so far, lived up to their commitments to the Paris Agenda. Emmanuel Macron is therefore calling countries to join their efforts to stay true to our objectives because “there cannot be any freeloaders. We need to move together so as not to create productivity biases.”

France towards a green transition

France and the Nordic countries share the same interest in a greener economy. According to the International Renewable Energy Agency (IRENA), France is already the second-largest producer of renewable hydroelectricity after Norway.

But to tackle the economic strains caused by the global pandemic, France is determined to put efforts into the leading technologies of tomorrow. Titled “Building the France of 2030 today”, the French Recovery Plan was presented by the French government in September 2020 and will be implemented as of this year until 2022. The stated objective is to shape France as the most competitive, innovative, and carbon-neutral economy. The plan aims to make France the first major European carbon-neutral nation by 2050. In total, one-third of the package, which amounts to €30 billion, is to be invested in the energy transition. These investments represent 4% of the national GDP.

To lead the energy transition, France will help companies invest in new clean processes. The country will invest €1.2 billion into the energy efficiency of equipment and process adaptation and low-carbon heat installations; €500 million in recycling and re-use for a circular economy and other investments in new green technologies. Moreover, over the course of 10 years, France will invest €7 billion in green hydrogen development.

Hydrogen may be the fuel of tomorrow. When consumed in a fuel cell, it is a gas that produces only water – no carbon emissions. It can be used in cars, houses, portable power, and many other applications. The development of green hydrogen is, therefore, among France’s priorities. The Green Hydrogen Plan 2020-2030 lays the measures to be taken, with €7 billion invested over ten years in fostering the emergence of a leading national and European industrial sector.

In 2020, a first nationwide call for interest expressions led to 160 projects submitted by companies, local authorities, and R&D centers. In 2021, another call will be launched, followed by a priority research program on hydrogen applications.

Climate is the concern of all citizens

France believes that law-making, especially concerning climate change and the environmental transition, should be a matter of the people. Therefore, the Citizen’s Convention for Climate was an authentic democratic breakthrough. For the first time, a panel of 150 citizens, representing the French society’s diversity, was directly involved in the preparation of the law. All drawn by lot, they were charged with the mandate to define a series of measures that would reduce at least 40% in greenhouse gas emissions by 2030 compared to 1990.

Learn more: The Citizens’ Convention on Climate, what is it?

The citizens came up with 149 proposals, including:

The bill of law that will implement these proposals into French legislation, titled “Climate, and Resilience,” was presented by the Minister for Ecological Transition, Mme Barbara Pompili, on the 10th of February to the Council of Ministers.

France is committed to combating climate change. The nation believes that this fight is in line with the economic recovery necessary after the crisis. It is a common cause that craves citizens’ participation and joint European action.

Contact us for more information, free guidance in your investment project in France, or support finding a provider. 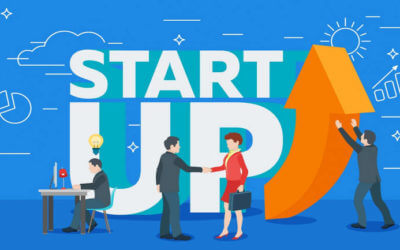 On the 23rd of May, the PACTE bill has been enacted as part of the pro-business reform program launched by President Emmanuel Macron since his... 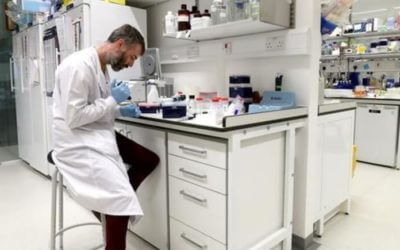 Why is the French health sector attractive for Nordic investors

With approximately €6.7 billion invested in R&D each year in the health sector, France keeps on attracting international researches of the... 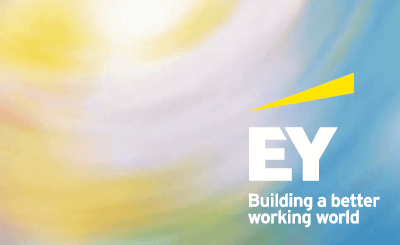 Paris, June 4, 2019 – The “France Attractiveness Survey” published by EY today records the international investments made in Europe each year and...