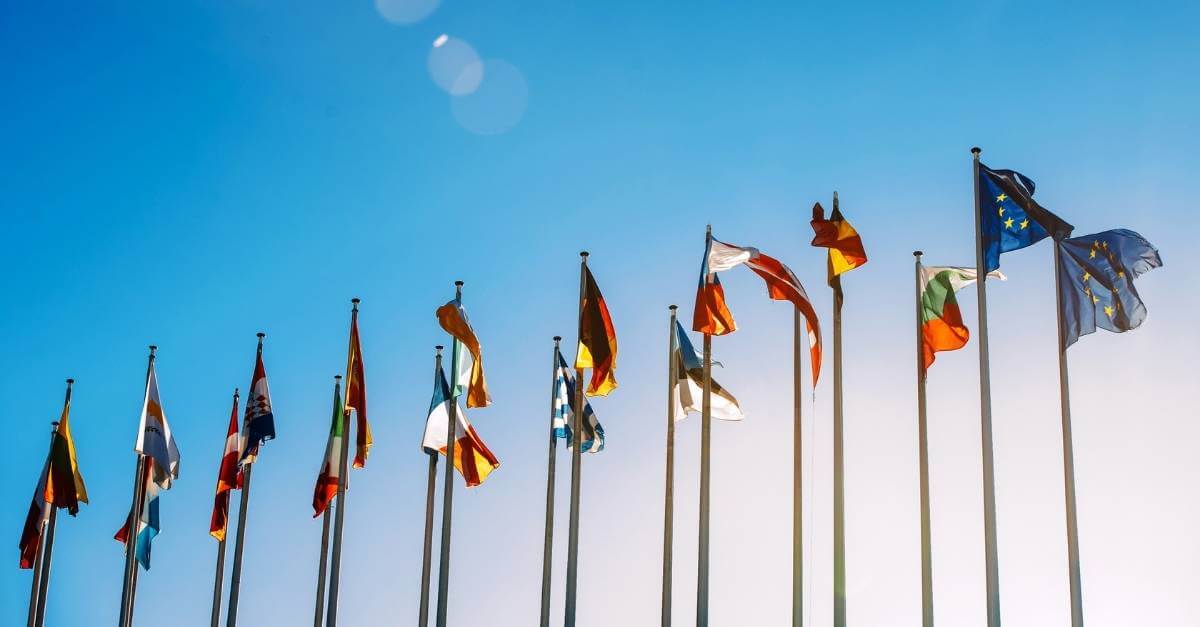 Across Europe, initiatives like the French Tech aim to create national enthusiasm around Tech start-ups. However, for Benjamin Levy, founder of Gymglish, this strategy is insufficient to counter the big tech giants’ domination. A solution would be to emphasize the European market as a whole and collaborate across the continent’s tech ecosystems. This reflection echos President Emmanuel Macron’s statements in his recent discussion with Niklas Zennström on European entrepreneurs’ role to address global challenges, such as climate change and European sovereignty. French and Nordic tech industries could benefit from this conception of European Tech.

La French Tech is a movement initiated by the French government in 2014. The creation of a ‘French Tech‘ label aims to develop start-up ecosystems in various cities in France to give them more visibility through a coherent visual identity and promote exchanges between them. The goal is to create the best conditions for successful companies’ emergence. Only half a decade after starting the French Tech, the results are promising. In 2020, innovative French businesses managed the most successful fundraising campaigns in Europe and the world, raising 5.4 billion euros through 620 fundraising operations. France is also home to the world’s largest start-up facility being the Station F.

Is the French Tech the best paradigm for French start-ups?

Despite impressive results, some entrepreneurs are skeptical about the French Tech. The founder of the language-learning start-up Gymglish, Benjamin Levy, wrote an article for Maddyness called “Why European Tech must replace the French Tech.” His conclusion is simple: the French Tech struggles to impose itself in sectors dominated mainly by American and Chinese tech giants. However, this submission is not a consequence of technological superiority, Benjamin Levy explains, but instead of easy access to a large local market. These private companies have managed to conquer worldwide customers thanks to supporting internal needs: the United States population is roughly 320 million inhabitants when China hosts more than 1.3 billion potential users. When facing the US and China’s demographic giants, Europe appears to be the most relevant scale to compete with them.

Benjamin Levy is not the only one promoting a European vision. In December, President Macron and Niklas Zennström, the Swedish CEO of Atomico, discussed European Tech’s future, highlighting our need for European sovereignty in technology and the many assets we have to carry out this project.

Tech industries should take advantage of the European Union and its benefits.

Indeed, despite cultural and linguistic diversity, the European Union offers many advantages to tech start-ups. First, a trade space gathering 450 million people with similar consumption habits and generally well equipped, a currency and homogeneous regulation. Therefore, the European Union offers all tools for start-ups to consider the European market as a whole entity, the same way American and Chinese start-ups do for their internal markets. The context also seems to be fitting with tech ecosystems developing across Europe, especially in France, Germany, and the Nordic countries. A collaboration between these ecosystems would be most likely beneficial for all parts and could end in less dependence of European customers towards the foreign tech giants.

Thinking the Tech industry on a European level would help young companies to develop faster, stronger, and more internationally since their debuts. A coherent conception of the Tech industry would also allow European consumers to be less dependent on foreign tech companies. Some are regularly pointed at for their non-respect of users’ privacy and their breach of several European laws. Taking the thought to the next level, the European Tech could be the path to building a more respectful digital society.

Wouldn’t both French and Nordic Tech benefit from a European scenario?

It seems evident that Nordic tech companies, just like French companies, would benefit in the same way from a European strategy. Nordic countries and especially Sweden are known for hosting some of the world’s most dynamic ecosystems for tech start-ups. This country is famous for being the world’s 2nd producer of ‘unicorns,’ the 1 billion dollars valued private companies, per capita. But this impressive figure has to be nuanced: it represents seven companies in Sweden when the US and China host around 200 ‘unicorns’ each. However, Europe, taken as a whole, is competitive, hosting just a little less than 200 of these game changing companies.

A European perspective could allow a greater competitiveness on the international level and, most notably, growth in Tech’s continental collaborations. Nordic and French Tech industries have their specificities and strengths and have a lot to win by strengthening innovation and human capital partnerships. 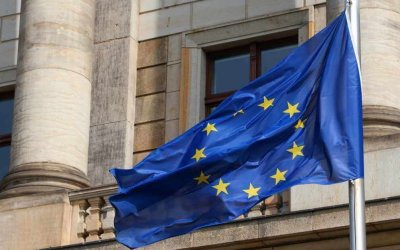 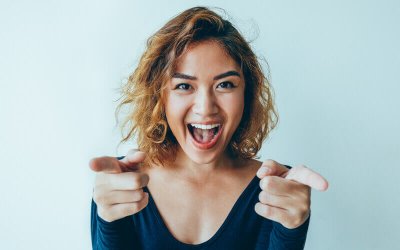 The French women in tech you should keep an eye on

Of all professional sectors, the tech industry is certainly one that has been for long impervious to parity. Indeed, tech and other similar fields... 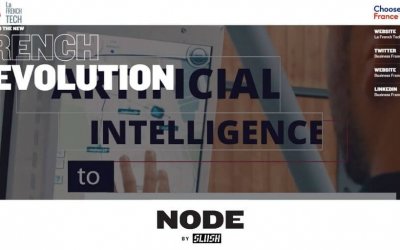 Slush's new virtual solution: discover the French Tech companies brought to you by Business France. Despite the health situation, this year was no...