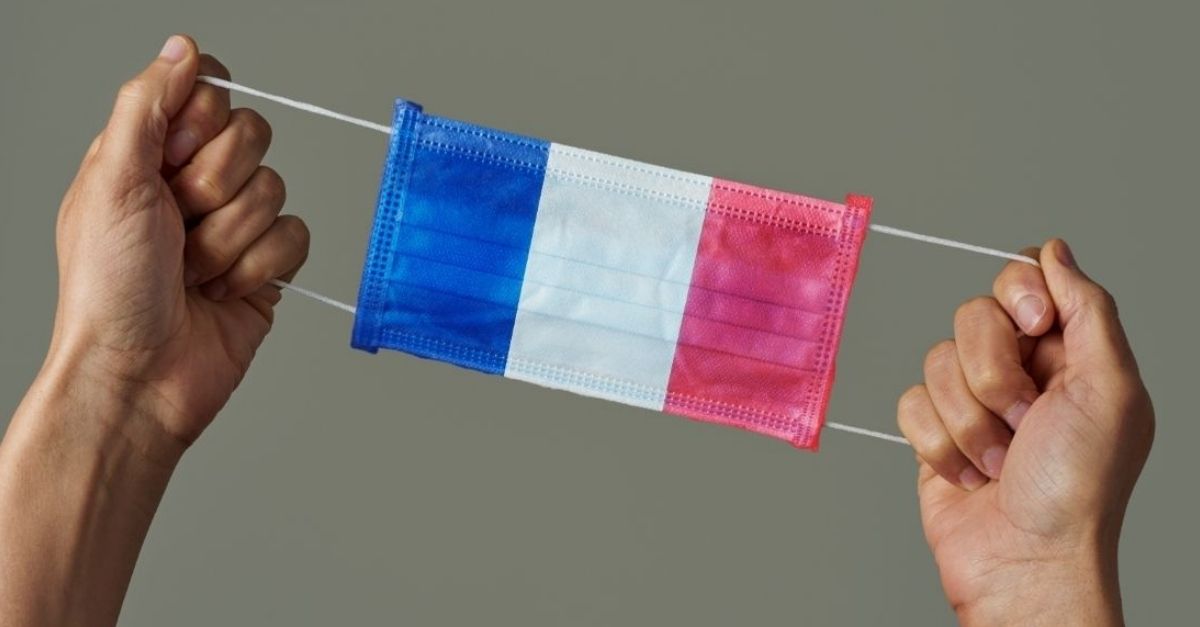 France seized 2020 as an opportunity to become stronger

France has become the most attractive European country for FDIs in 2019 and plans to maintain this leading position. After the shock of the COVID-19 crisis, France took massive measures to support its economy. It launched a recovery plan (#FranceRelance) of €100 billion to seize the opportunity to gain new momentum and pursue its transformation to become a more competitive, innovative and carbon-neutral economy.

2019 was the best year for Nordic investment in France

The reforms undertaken since 2017 have shown their efficiency with strong indicators such as the increase of new businesses’ creation by 18% compared to 2018 or the economy of €11 billion for businesses thanks to lowering the corporate tax. Thanks to these many pro-businesses measures, France has become the 1rst European destination for FDIs in 2019, before the UK and Germany. Those 1,468 investments in 2019 have added up to the creation of 40,000 jobs, mostly in the industrial sector.

Following the trend, no less than 83 investment projects from Nordic companies recorded in 2019, creating 1,940 jobs. It is a 30% increase compared to 2018 and the best year ever for Nordic investment in France.

Read more: 2019, best year ever for Nordic and Danish investments in France

To face the COVID-19 crisis while maintaining its reform course, the French government has taken unprecedent emergency measures to safeguard its population and economy.

The country first adopted a protection plan of €470 billion from March to May to support businesses, employment, and preserve household income. It included creating a solidarity fund, the installation of State-guaranteed loans, exemptions from social security contributions​, support by the company’s ombudsman, the postponement of charges, and the instauration of short-time working.

However, the most ambitious plan put into place is the one launched in September to help the economy recover and shape France of 2030. France Relance is a €100 billion plan over two years developed around three main axes: the environmental transition (€30 billion), competitiveness (€35 billion), and social cohesion (€35 billion).

The Recovery Plan aims to make France a leader in the ecological transition and become the first major European nation to be carbon neutral by 2050​. It also aims to increase France’s competitiveness through massive and permanent reduction of production taxes​, avoiding disruptions to the supply of the critical goods (in Europe and France), and supporting innovation and investment in future technologies​. It will also increase social and territorial cohesion with financial support to​ businesses for employment and training​ or developing public infrastructures​ throughout the country​.

Read more: #FranceRelance, shaping France as the most competitive, innovative and carbon-neutral economy

The plan’s specifics are articulated around different critical angles such as taxation leverages to attract foreign investors, consolidating the measures taken in 2017: ​reducing production taxes and supporting their capital​. Another crucial aspect of the plan is investing in human capital with grants for hiring, employee training, and R&D​ (mainly for young graduates, in strategic sectors, and to develop R&D skills as well as maintaining job security). The government also wants to make France more attractive to FDIs by simplifying the installation of foreign investors, adapted to the needs of the industry of tomorrow. Such specific measures would be illustrated by creating a new fund for the public rehabilitation of 900 ha​ of brownfield sites​ and creating “ready-to-use” sites (currently 78 on the French territory).

France wants to become a leader in Europe’s green transition and be a pioneer in the field. The country wants to help new and already established companies​ invest in new clean processes​, especially in decarbonization ones for the industrial sector, and in hydrogen technologies, the integration of the circular economy, and other green technologies (biofuel, food industry, city of tomorrow).

But France wants to keep its attractivity on other sectors, such as the digital and technological. France is seen as one of the most European innovative nations and has adopted several measures towards developing that branch. Such actions aim at the modernization of businesses in ​a creative environment, totaling​ €7 billion injected to digital technology such as:

Overall, the country has chosen to approach the sanitary crisis as a significant opportunity to reshape its economy and highlight the sectors creating the France of tomorrow, attracting FDIs to help them achieve their pioneer and leader ambitions.

A recent Ipsos survey unveiled during the States of France, a forum on France’s attractiveness, shows that most foreign company managers established in France believe that the country has been relatively successful in managing the economic crisis linked to the coronavirus.

Regarding the situation of their subsidiaries in France, 29% of the 200 business leaders surveyed consider that they have “withstood the crisis better” than their branches in other countries, against 20% who believe the reverse. The majority of them (51%) consider that their subsidiaries in France have “neither better nor worse” managed the situation than in other countries.

The forecasts of future investments in France are in decline, however. Admittedly, they are 77% to judge that France remains attractive for their activities. But where they were 81% in 2019 to consider investing in France in the coming years, they are now only 54%.

Christian Auboyneau, the Director of the States of France interviewed by the daily Le Figaro, underlines that, from the point of view of these international companies, “technological excellence and training, especially for young engineers, are perceived as excellent in France.” He also adds that “we are largely in the race in terms of positive environmental impact, and we remain very innovative on the subject“, referring to the government’s stimulus plan, which is spending more than €30 billion to ecological transition.

Contact us for more information or gor guidance in your investment project in France. 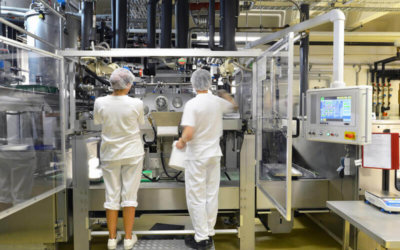 Normandy is a significant actor in the food-processing sector, as it is a logical extension of its agricultural potential. The processing industry...