Even though it put a €470 billion emergency measures plan from February, France, like many other countries, has been taken aback by the COVID crisis during the first half of 2020. The Government published last week a €100 billion Recovery Plan, of which €40 billion come from European funding. The program aims to recover the economy to its pre-COVID state by 2022 and create the France of 2030.

In July 2020, a historic European agreement of heads of states and governments has been reached to recover from the region’s COVID-crisis. A set of measures worth 1,824.3 billion euros combining the multiannual financial framework (MFF) and an extraordinary stimulus effort, Next Generation EU. These measures will help European countries to restart their economies while focusing on green and digital transitions.

Following the European Recovery Plan, the country has developed its “France Relaunch” policy around three axes:

France decided to focus on an ecofriendly plan to “create the France of 2030”, following the global urge to reduce our carbon footprint. Rather than going back to the way things were, the Government wants to stimulate the economy while reducing its negative impacts. Therefore, these resolutions include several environmentally-friendly measures, such as governmental support (of €6.5 billion) for green public, private, and social building renovation programs, boosting demand for the green construction sector.

The Government also wants to develop green infrastructures and mobility around the country, with massive investments (€3.1 billion) for the purchase and R&D of green vehicles, along with the improvement of various networks. These measures aim to improve mobility while reducing its environmental impact and support the ecological transition of the automobile industry in France.

The environmental axis of the Relaunch Plan includes proposals to decarbonize the French industry. One main objective is the full abandonment of fossil fuels while developing biomass procurement, especially in the cement and metallurgy sectors, with a €1.2 billion worth investment. However, the Government’s green ambitions do not end there. It planned several measures for greening agriculture (and the adoption of a circular economy strategy), to help the development of green technologies (including recycling facilities) and to establish and improve a green hydrogen sector (€2 billion mobilized).

Those environmental measures resonate with European ambitions, especially with Nordic Countries’, which we can observe with Sweden’s €10 billion Recovery Plan for 2021, revolving around climate change.

Indeed, France’s green Recovery Plan is an opportunity to push forward previous agreements with the Nordic Region, such as the 2017 French-Swedish Strategic Partnership for innovation and green solutions renewed in 2019. Smart transport and mobility (targeting mainly green transportation, clean energy, and smart cities), and the digital transformation of society and the economy are among the priorities and offer many opportunities. But Sweden is not the only Nordic country concerned since the program also resonates with the Danish-Norwegian-French ties formed within the European Hydrogen Valley framework.

France is the first recipient of FDI in Europe since 2019. It registered 1,468 foreign investment projects for the year, representing an 11% increase compared to 2018, creating or saving 39,542 jobs. The Government, therefore, wants to maintain its high attractiveness by protecting and boosting its competitiveness.

Relaunch France does not solely have environmental ambitions but also aims to boost French competitiveness and its companies established on its territory (with €35 billion mobilized). For this axis, the Government has planned several large subventions to help firms on many levels, including fiscality, with reduced production taxes resulting in a decrease of €20 billion by 2022. Such reforms have also been seen in Norway’s post-COVID crisis plan.

It also put a fund to help enterprises regain their equity to help them invest (mainly in the health, agriculture, electricity, and telecommunications, metal, industrial raw materials sectors) and assist them in their relocation. France wanted to emphasize its interest in technology with the recovery plan. Indeed, 300 million euros have been allocated to the field to preserve R & D jobs, help young graduates’ employment, and assist in relocating industrial projects within the territory.

The competitiveness axis also puts a highlight on digitalization and connectivity, with measures (worth 7 billion euros) to help the development of AI, investments in future technologies, and €3.5 billion dedicated to start-ups.

Employment, a stimulus lever for the regions

The third axis of the Relaunch plan, worth 35 billion euros, is dedicated to social cohesion. The Government wants to lower inequalities between the regions by generalizing high-speed connection (such as fiber or 5G) on the whole territory. It also allocated 7.6 billion euros to the modernization and expansion of health structures. However, the primary resolution is the payment of 60% of up to 4.5 SMIC for employees on long-term partial activity and professional training. Such decisions are also being discussed in recovery plans in Sweden or Norway.

Therefore, Relaunch France is one of the most ambitious plans of the region, with a lot of objectives at stake. With its serious series of investments, subventions, and initiatives, we can believe that the recovery plan will create numerous opportunities within the country and strengthen our partnerships with Nordic countries.

Contact us for more information or guidance in your projects in France. 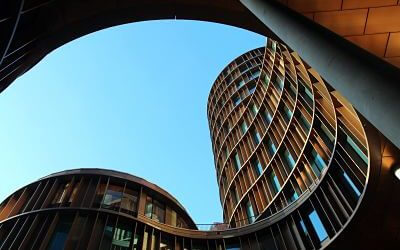 In 2017, Denmark is among the top Nordic investors in France. Throughout the year, Denmark brought 15 new decisions of investment in France, making... 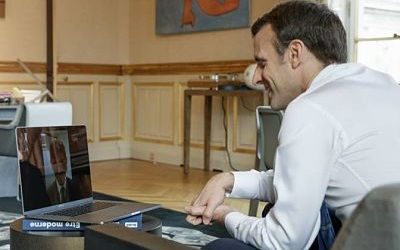 Showing the way for AI

Global AI leaders look towards France to develop their technologies: in March, the Asian giants Samsung Electronics and Fujitsu announced the... 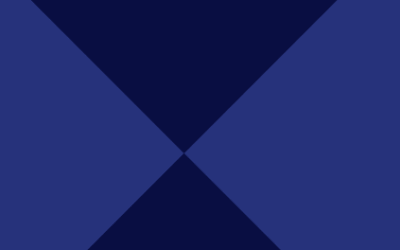 France’s attractiveness is blooming, including for the Nordics

In a recent survey by Kantar public, 54% of foreign executives declared France had become a better business destination in the last two years. The...