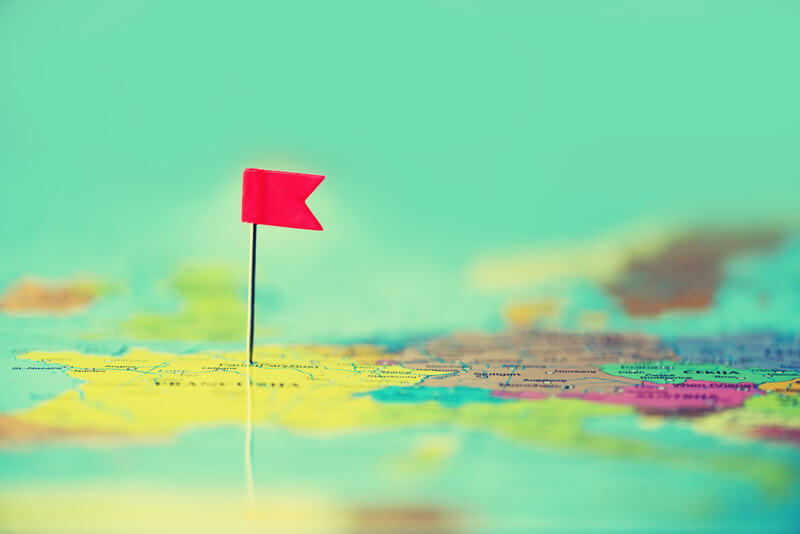 In 2019, France was Europe’s most attractive country for foreign investors, ahead of the UK for the first time. The Government’s economic reforms launched in 2017 are showing results as France’s attractiveness is sharply increasing. Contributing to this trend, Sweden confirms its position of leading Nordic investor in France, especially in innovation and R&D activities.

A record year for foreign investment in France

More than 600 Swedish companies are established in France, representing around 60,000 direct jobs and over 100,000 indirect ones. In 2019, France benefited from 35 investment projects from Sweden, creating or maintaining 775 jobs, which is 14% more than in 2018. It is the third-best year for Swedish investment projects since 1993.

R&D and innovation attract most of Swedish investment

Several large Swedish companies have announced significant investments in France, notably in R&D related activities. The Volvo Group announced in early 2019 a 33 million euros investment to build a new R&D center in Lyon. These new sites will gather around 1,400 engineers. The building is energy-efficient and will lower energy consumption by 25%. Furthermore, Ericsson announced the creation of another R&D center and 300 jobs in France. It will be dedicated to the development and security of 5G software. Finally, the Anglo-Swedish pharmaceutical group AstraZeneca has announced a 260 million euros investment in its Dunkirk production center, adding around 100 jobs. Besides, the group plans to invest 275 million in its R&D activities in France, especially for the academic and scientific partnerships in oncology, respiratory diseases, cardiovascularly, and kidney diseases.

“The continued progression of R&D projects underlines the constant commitment of public services in favor of innovation and attractivity. A commitment reflected in the latest Kantar-Business France barometer, which noted that 84% of foreign investors saw France as an attractive economy”, commented Pascal Cagni, Deputy ambassador to international investors.

Read more: Sweden keeps on consolidating its position as the leading Nordic investor in France

This performance is the result of structured cooperation between Sweden and France, embodied by the Swedish-French innovation partnership. This bilateral agreement, signed in 2017, allowed for the renewed mobilization of private and public actors around innovation and green solutions. Updated on June 7th, 2019, the agreement aims at giving a new impulse and reach a new horizon in the partnership in the fields of sustainable cities, green mobility, and research infrastructures. It also brings a concrete added-value to grab opportunities linked with digital transformation, artificial intelligence, green funding development, and space innovation.

Read more: Update of the French-Swedish partnership for innovation and green solutions

On June 23rd, join the #webinar on the historical results of #FDI and Swedish investment in France in 2019. It will be the occasion to share findings and discuss challenges ahead with the Ambassador of France to Sweden, David Cvach, and experts from Business France (Invest in France), Business France Nordic, and the Chambre de Commerce Suédoise en France – CCSF.

Contact us for more information or to get support for your investment project in France. 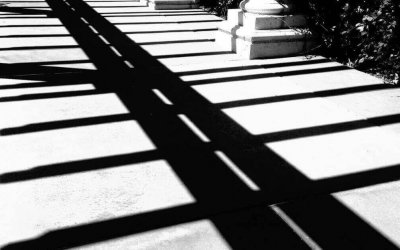 Daniel Ek, founder, and CEO of music streaming platform Spotify, has decided to give €1bn of his private fortune (estimated at €3.1 bn) to European... 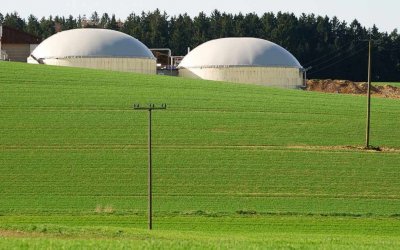 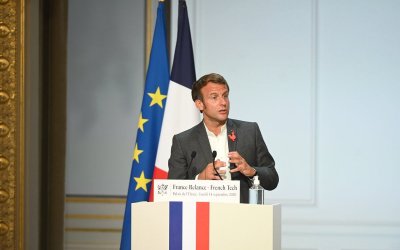