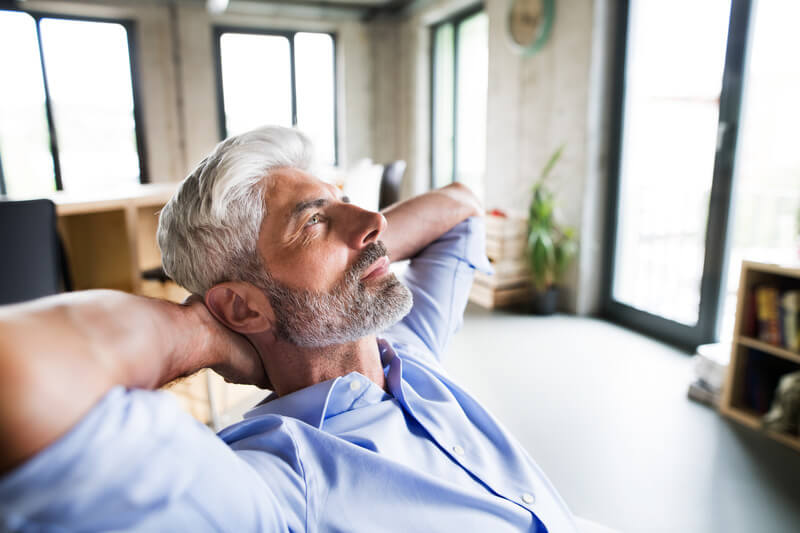 What if the right PaaS was European?

The Covid-19 crisis accelerates the transition to digitalization and the use of more efficient tools, both by companies and by customers. Many companies have faced difficulties with managing their website fleets, especially with the challenges of working from home. Indeed, the diversity of programming and staging tools within these companies create project development issues. There is thus a need to streamline growing website fleets, but which solution to choose when it comes to finding the right Platform-as-a-Service (PaaS)? And what if the right PaaS was European?

Only one European company ranks in the top 10 of PaaS solutions: Platform.sh

Several companies offer PaaS services using cloud technology, among which giants like Amazon Web Services, Salesforce, IBM, and Heroku. They all host tools created to help design web applications without needing extensive back-end software. They allow all types of companies to focus on their business and not on their software platform. Most of them, especially those from large tech companies, support different programming languages, which helps maintain flexibility in handling and deploying web applications. However, only Platform.sh provides its customers with specific tools to support the launch and scaling of new web applications. Furthermore, Platform.sh, part of the French Tech 120 initiative, is the only European actor among the major PaaS players, as well as the only scale-up competing against some of the biggest tech companies worldwide.

And when performance meets or even exceeds customer expectations, isn’t the need to strengthen intra-community sourcing also a key factor of choice in the current context, as it is already in other sectors?

What makes Platform.sh such a challenger

Platform.sh proposes a solution to help companies rationalize their different websites through a common platform. This platform can support older sites as well as various programming languages. As companies increasingly need different tools developed in different matrixes, Platform.sh strives to unify these tools in an easy-to-use platform, by allowing customers to manage their growing fleets of websites with FleetOps – efficiently, securely and predictably. On average, companies that use Platform.sh saw their cost diminish by 60%, explaining why it was adopted by more than 62,000 developers worldwide. Besides, the company is now present in around 30 countries, with customers like Unity and the British Council.

Platform.sh has raised over 47 million euros since its creation in 2014. A key point of its early development was internationalization, which led to half of its activity realized in the US today. The structure is currently in hyper-growth, as it leaped from 80 to 180 employees since early 2018. Platform.sh was selected in the first French Tech 120 initiative, as one of the most promising French start-ups. It is now a serious player in the cloud-based solutions industry, among giants like IBM and Salesforces.

The French Tech aims at fostering the next generation of unicorns

To make the tech scene more recognizable, the Government created the French Tech label in 2014, which gathers French start-ups under a unique flagship brand. Today, the French Tech is internationally recognized and present in about 50 countries, including the Nordics. Also, a couple of indexes were created in 2019: the Next 40 and the French Tech 120, to identify the most promising tech companies in France and provide specific support to help them grow into unicorns.

To create bridges between the French Tech ecosystem and the thriving Swedish and Danish tech scenes, Business France Nordic is organizing the third edition of the French Tech Days on August 18th and 19th. Platform.sh will be among the participants.

Read more: French Tech champions are coming to the Nordics 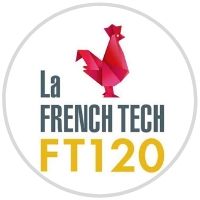 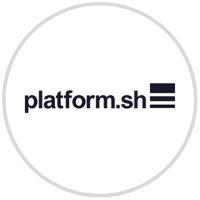 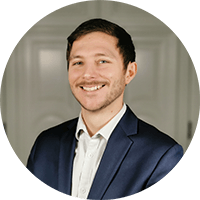 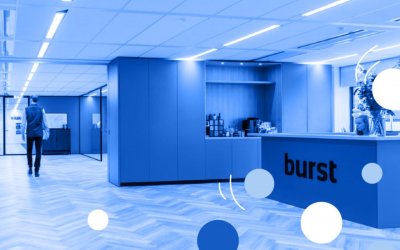 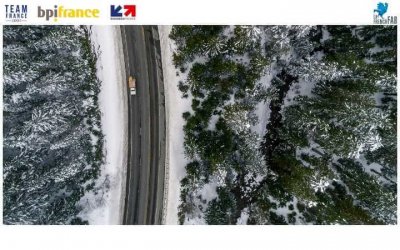 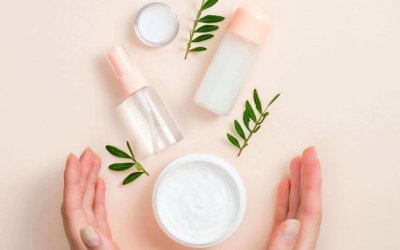