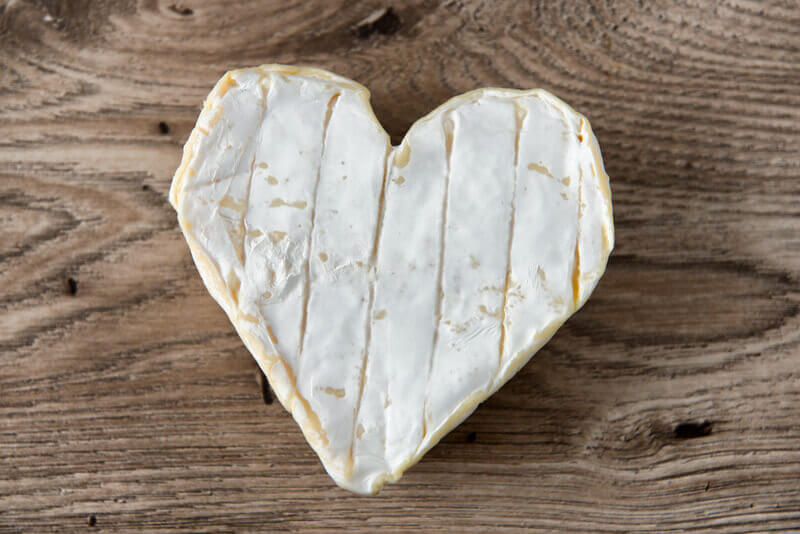 The current events linked with the Covid-19 accelerate the leap towards the ecological and agricultural transition, by shortening the supply chains. In the last years, the French Government and the Normandy region have taken a series of initiatives to develop organic farming, one of the primary key leverages for a more sustainable food production. As often, innovation is primordial to unlock new solutions for local agricultural businesses, and Normandy strives to provide an optimal environment.

France is engaged in the transition to organic farming…

A broad consensus has today been created around the impact of our food consumption on the environment, and thus a need for change in both production and consumption habits. Among these changes, the fastest growing one is undoubtedly the organic farming revolution, along with short circuits between the farm and the client. Aware of the urgency, the French Government has in 2019 set two ambitious targets for organic products: to reach 15% of agricultural lands farmed with natural methods and to reach 20% of organic foods in all collective catering, both to be reached by 2022. Multiple aid packages exist to support these sweeping changes in food production, and the Ministry of Agriculture granted 1,1 billion euros in 2019:

…and so do Normandy

Every year, more farmers convert part or all of their exploitation to organic agriculture in Normandy. In 2018, 1,799 exploitations had organic production, which put the total of organically farmed land at 93,000 hectares. In 2010, both numbers were less than half of the current figures. When considering all the agricultural areas of the region, organic farming occupies only 4% and has a massive margin for progression. In some sectors, Normandy is already one of the national leaders, for example, 13% of organic milk is produced in the region, in a field that combines two of Normandy’s greatest assets: innovation and dairy industry. But organic farming also creates jobs in the agribusiness, as per 2018, 566 food transformation sites and 167 distributors had natural activity. We can find the same pattern in organic apple cider production, in which Normandy is the first national region, ahead of Brittany.

This substantial increase in organic production is only a reflection of the change in food consumption, as illustrated by a few figures:

Read more: Why consider Normandy for the food processing industry

The food industry in Normandy 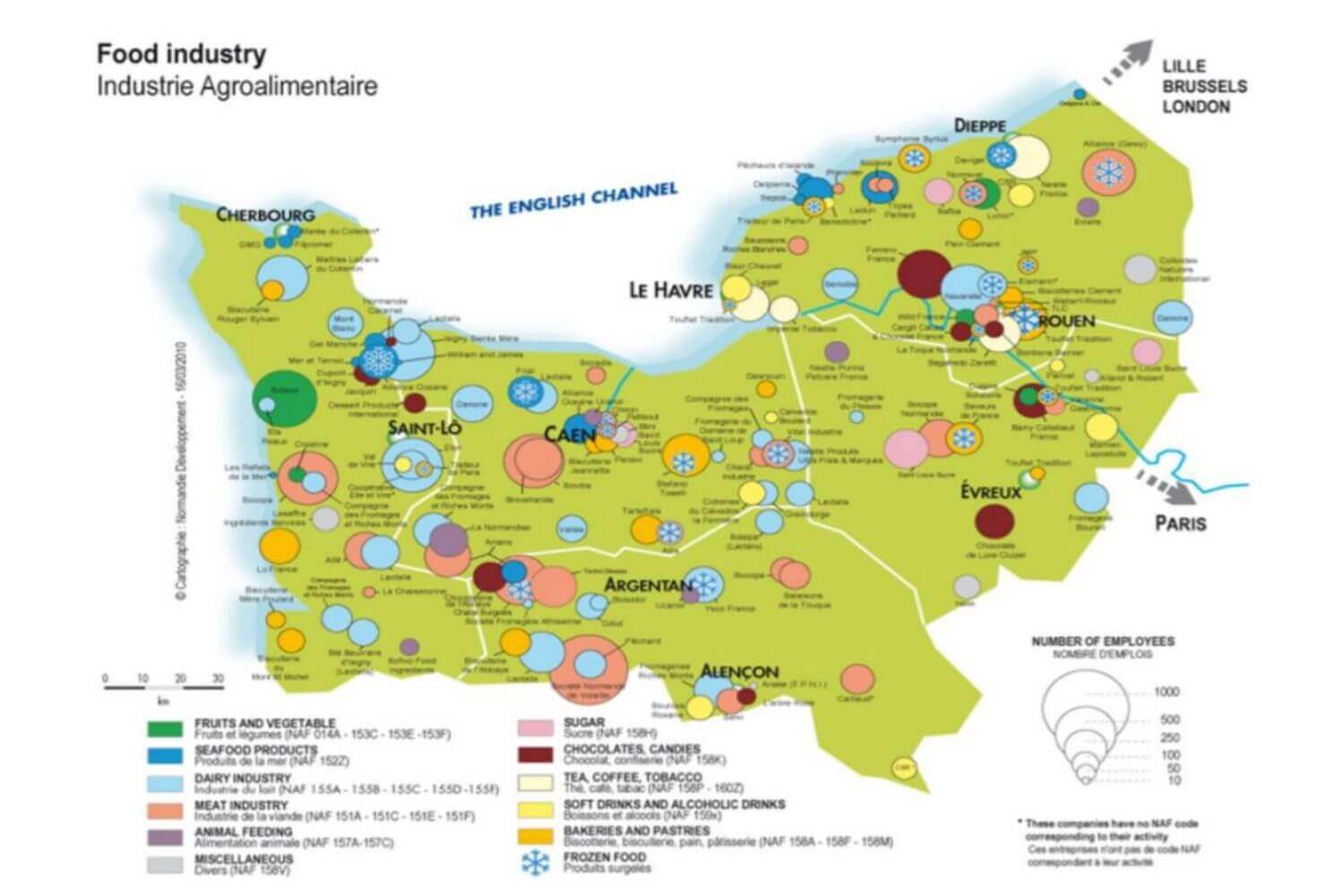 In Normandy, innovation is the breeding ground of organic farming

One of the key elements of organic agriculture and, more generally of sustainable agriculture is the ability to innovate and to find new solutions to produce and distribute food in the future. In that spirit, the Normandy region allocates 2.2 million euros to support innovation in agriculture. One of the roots of change is the presence of high-level research institutions and dedicated higher education centers. Normandy University, ESIX, and the University Lasalle deliver diplomas related to agricultural and agri-food businesses. At the same time, research centers such as Valorial, LILANO, or the ABTE Unit provide top-of-the-helves scientific partnerships to local companies.