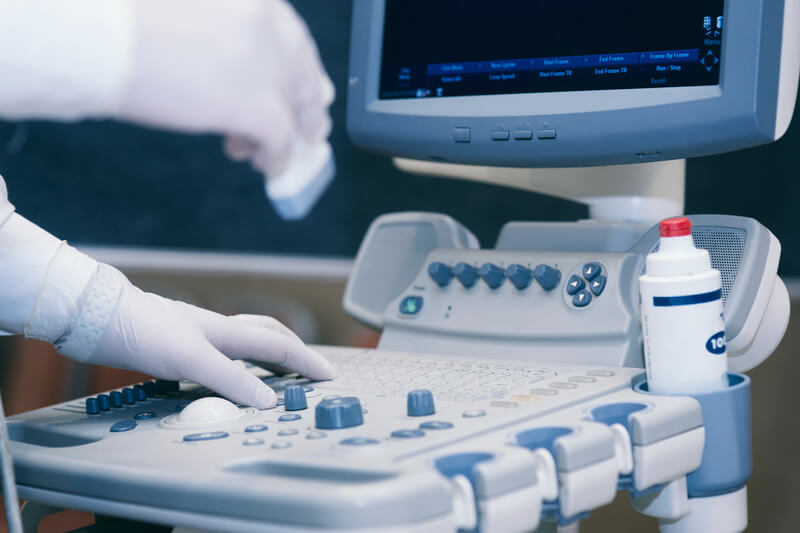 Most countries are facing urgent issues to deliver enough medical devices to protect caregivers and save patients affected by COVID-19. France has been reactive to reorganize its production to answer the tremendous needs intensified by the crisis. Beyond the urgency of the situation and the resources mobilized, the medical device industry has always been among the most innovative in France. Through a network of SMEs, start-ups and innovation clusters, the country consistently delivers strong performances at an international level.

To face the outbreak of the Coronavirus pandemic, the French government has asked all sectors to mobilize and produce the much-needed material and medical devices. Many initiatives have thus been taken across different industries, from the luxury industry players who now produce masks and hydroalcoholic gels, to 3D print specialists who create protection visors to caregivers in hospitals. The historical providers of medical devices are also fully engaged in the production of critical equipment such as medical respirators, regulators of medical gases, monitoring systems, and many others. To facilitate access to these products, the French Healthcare Association has listed more than 80 companies able to produce and deliver such equipment. Here are some of the most relevant regarding medical devices:

Read more: French companies with proven health solutions that can be implemented in the management of the epidemic and patient care (in French)

France is a major producer of medical devices in Europe

France is the second-largest market for medical devices in Europe, behind Germany. Medical device is a term that covers a lot of different fields, from small devices like syringes to massive installations like MRI scanners. All in all, around 1,300 companies are active in this sector in France, that employs 85,000 people and generates €28 billion in revenue. Most of these companies are SMEs that are widely spread across the country, playing a key role in territorial dynamism.

Medical fields are often associated with a very high degree of innovation, so it is no surprise that more than half of those companies are engaged in R&D activities. France is ranked fifth in the world for filing of patents in the medical device sector, and second in Europe after Germany. To support innovation, multiple clusters have been set up around specific subfields of medical devices to develop synergies and collaboration between universities, research centers, and companies. Among those, Optitec in Marseille specialized in imaging and photonics and Minalogic in Grenoble specialized in digital technologies. This focus on innovation has produced high performing start-ups in the medical device field:

On one hand, French exports in the medical device field represented €7,5 billion in 2018, a number that was up by 2,2% from the previous year. The main trade partners are the United States, Germany, and the Netherlands, while Europe accounts for more than half of the total exports. The “Made in France” technologies are particularly appreciated, as for example the Atalante exoskeleton developed by Wandercraft, which helps wheelchair-bound patients to access autonomy.

On the other hand, foreign investments are crucial, as 50% of the people employed in the industry are working for foreign subsidiaries. Between 2014 and 2018, Business France registered more than 130 foreign investment projects in the French medical device sector. Two Nordic examples highlight this trend:

Read more: The reasons why they chose France…

Contact us if you need to get in contact with French suppliers of medical devices or for more information about this sector in France. 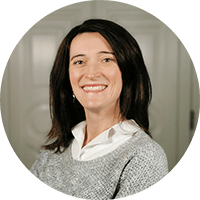 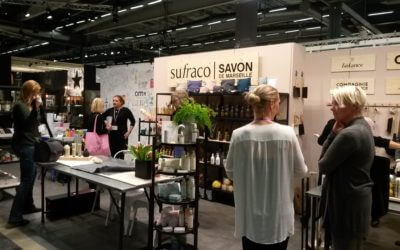 Sufraco is a distributor for the Scandinavian markets of elegant gifts and modern home interior products. Sufraco has been working on the...

Business France in the Nordic countries present the second edition of « French Beauty Days », this time in Copenhagen on the 4th June, in Oslo on...