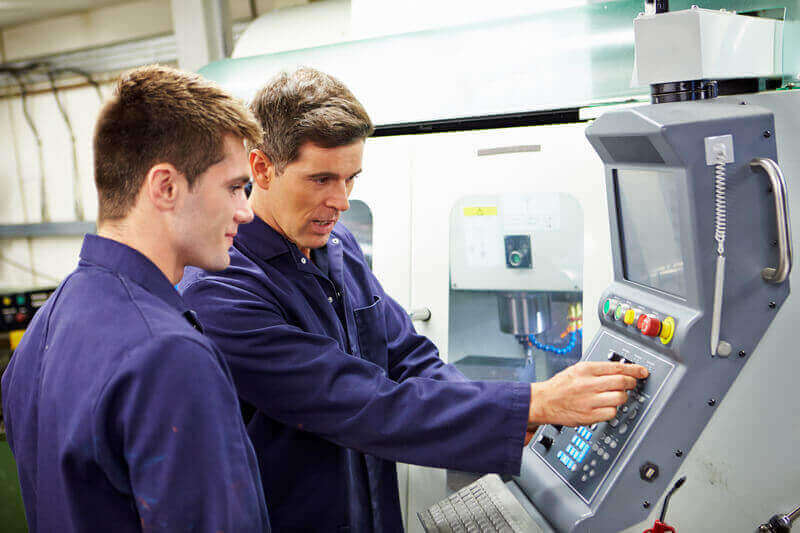 The industry sector, accounting for more than 12% of France’s GDP, is clearly focused on the future. French manufacturing industries have spent about €25 billion in R&D every year since 2016, representing 72% of all R&D spending by companies. From an international perspective, France consolidates its European leadership in the industrial sector and is emerging as the number one destination for R&D. Major Nordic industrial players have already invested in France, confirming the industrial dynamism of our country in different sectors, such as the automotive, the aerospace, or the lifting industries. Let’s have a look at the French industrial strategy for the future.

The focus is now on the Industry 4.0

Industrial companies have invested about €25 billion per year in R&D since 2016, which accounts for two-thirds of the total R&D expenses engaged by French companies. The driving force of this push towards innovation is the automotive sector, with 13% of the total. The transition towards automation and information technology inserted into the production lines is at the heart of the Industry 4.0. The Government had decided in 2018 that it would be one of the axes to enhance the French industrial competitiveness, and thus drafted a roadmap for the sector, relying on three pillars:

This plan was completed by two separate actions:

Europe is also involved in the transformation of industrial processes through, for example, the cooperation between the Alliance for Industry of the Future (AIF) in France, the Plattform Industrie 4.0 in Germany, and the Piano Nazionale Industria 4.0 in Italy. They advocate for a normalization of the digital transformation in production sites. Furthermore, the EU is drafting a plan for the European chain of production that is highly in need of digital transformation grants.

Ready to use industrial sites, a strategy at the service of businesses

To offer a solution to foreign companies looking to acquire industrial sites in France the Government has unveiled a list of 12 locations ready for business during the last Choose France summit. It is meant to foster local territories’ attractiveness, as well as promoting industrial development in France. These turnkey solutions include an administrative process reduced to a minimum, to answer the need for fast-moving companies looking to develop their activities in France.

Since 2017, “La French Fab” structures the identity of the national industry

“La French Fab” was created in 2017 to federate and promote, under one common banner, the industrial ecosystem across the country. France has a strong industrial tradition and is committed to inventing the industry of tomorrow. Its industry stands out through strong abilities, techniques, and a unique savoir-faire recognized worldwide. French industrial companies realized 42% of the revenues outside of the country, with for instance its cutting-edge aerospace industry ranking in the top three exporters worldwide. France is also the European top destination for direct foreign investments in the industry in 2018. In its Attractiveness Survey 2019, EY registered 339 manufacturing projects in production sites, and about 145 investment projects related to innovation and R&D activities.

Many Nordic players are investing in industry 4.0 in France

Nordic companies, such as Volvo Group, SKF, or Konecranes invest in France to develop industrial and R&D activities both locally and internationally. France can offer what cutting-edge industries need to be competitive and innovative on a global scale: attractive tax incentives such as the well-known Research Tax Credit; great talents to develop new ideas and technologies; dynamic ecosystems, clusters, and industrial tissue to support and accelerate the business development and activities; excellent infrastructures and platforms to trade with all world.

In this context, the Swedish leader in the bearings industry SKF which employs 3.000 people in France and generates €1 billion turnovers in the country inaugurated production line in its Valenciennes plant in January of this year. Fully automated and with 27 hours of autonomy without human presence, it is its most advanced “industry of the future” production site in France, specialized in the manufacturing of parts for the aeronautic industry. It is also an R&D center.

In the same vein, the Finnish leader of lifting businesses, Konecranes, decided to establish its global data science lab in France last year, as part of its continuing drive to digitalize products, services, and operations to tap the benefits of the industrial internet. “We chose Lyon because the city provides an excellent combination of advanced data research capabilities and an industrial focus” stated Juha Pankakoski, then Executive Vice President, Technologies at Konecranes.

These are just a few examples among many other ongoing projects that testify on the revival of the industry in France, and its driving role for the future.

Contact us for more information regarding your industrial development projects in France, and have a look a our event agenda in the Nordics if you are interested in meeting with some French industrial suppliers. 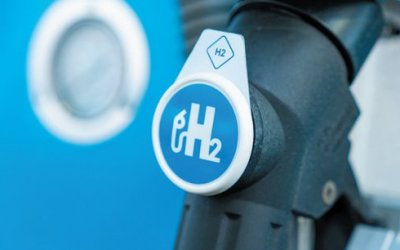 Hydrogen is among the most promising energy sources for the future, as its potential is still being explored today. The possibility to stock it and...

Architect of the Paris Agreement and fervent promoter of the European Green Deal, France has the will and resources to reach carbon neutrality by...