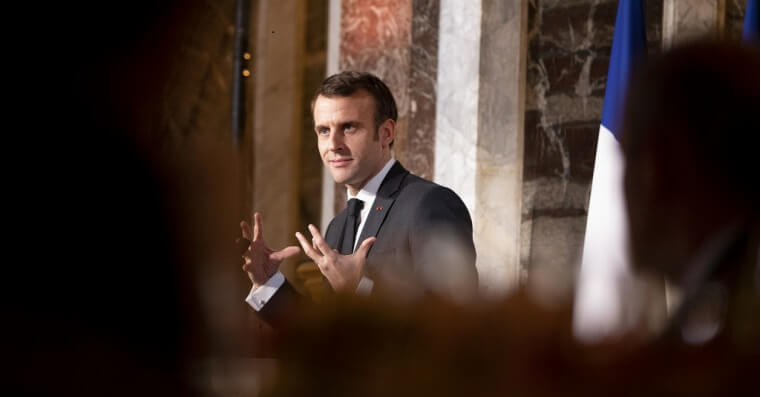 The reasons why they chose France…

On Monday 20th, Emmanuel Macron and the French Government welcomed 200 CEOs from all over the world at the third edition of the Choose France summit. On this occasion, two Nordic companies, AstraZeneca and Ericsson, unveiled significant investments to develop their activities in France. Here are some reasons why they decided to choose France.

Throughout the day, the CEOs, among which several were from the Nordic region, had the opportunity to meet with French officials to discuss French attractiveness for foreign investors, especially considering the European situation and the recent set of reforms implemented in France.

Two major announcements from Nordic companies were unveiled during the day:

All in all, around €8 billions of new foreign investments were announced. With the uncertainties about the Brexit situation and the shadow of recession looming over Germany, France reaffirms its position as a top European destination for companies looking for strong development opportunities.

Other notable announcements were related to major manufacturing deals, with the confirmation of MSC to purchase two new cruise ships amounting €2 billions; digital & cultural industry, with Netflix which disclosed the opening of a branch in Paris; and finance, with JPMorgan acquiring new offices.

Read more: Watch the announcement of Börje Ekholm, CEO of Ericsson, on the opening of a new R&D site in France to work on 5G technologies

The latest EY barometer shows that France is the 2nd most attractive European country for FDI and ranks as the top destination for industry and R&D projects, ahead of Germany. As Bruno Le Maire and Emmanuel Macron underlined, it is a result of a deliberate pro-business policy effort from the French government to bolster the country’s attractiveness.

Indeed, the French government is still conducting structural reforms and taking measures towards a more business-friendly environment. Lower corporate taxes, the flexibilization of the job marketor the reform of the apprenticeship and vocational training are among the main features of the transformation plan conducted since 2017.

While unveiling its investment projects, AstraZeneca emphasized the ability of France to adapt to constant scientific and technological development, the know-how of its workforce and the interactions with the ecosystem that make Dunkirk a global center of excellence. The company also see France as a platform for exportation, as it does for instance with 99,9% of its products treating asthma and chronic obstructive pulmonary disorder (COPD) towards more than 40 countries.

Besides, AstraZeneca recognizes the growing importance and dynamism of the tech scene in France, stating that “France has asserted itself in recent years as an essential country for innovation, a true ‘Start-up Nation’, thanks, among other things, to the global influence of the French Tech, and Vivatech”. The European Innovation Hub that will open in Paris has been thought to approach differently the improvement of the patient journey, with the objective of co-building digital solutions using the latest technologies, like those related to Artificial Intelligence. As Cedric Villani stated under his visit to Sweden last year, the French AI ecosystem is the biggest in Europe and benefits from the best talents. He added that it is in the sectors of health and mobility that we can build the strongest cooperations between France and the Nordics in AI.

Read more: Interview with Cedric Villani – Building cooperation in AI between France the Nordic countries in health and mobility sectors

France will pursue its efforts towards its territories, its industries, and its tech environment

One of the focus of the main focus during the summit was the French territory, its variety, its know-how and its ability to innovate. To attract companies in our regions, the government also launched a turnkey solution for industrial sites, which will allow foreign actors to buy ready-to-use facilities. Besides, a 40% tax reduction on investments in robotics and digital equipments has been implemented to accelerate the modernization and digital transformation of SMEs based in France.

Finally, one of the features of Choose France 2020 is the emphasis on French Tech companies, and the willingness of the French government to support their growth and development in France. In this spirit, the creation of the French Tech 120, a financial index to help tech leaders to emerge in the country. Furthermore, the French Tech Visas, designed to help with recruitment of tech talents was expanded to foreign start-ups located in France. 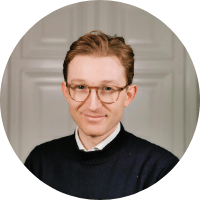 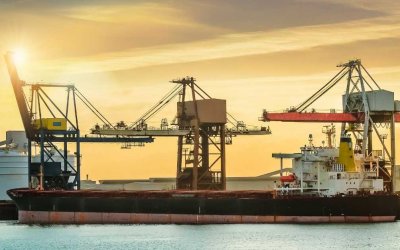