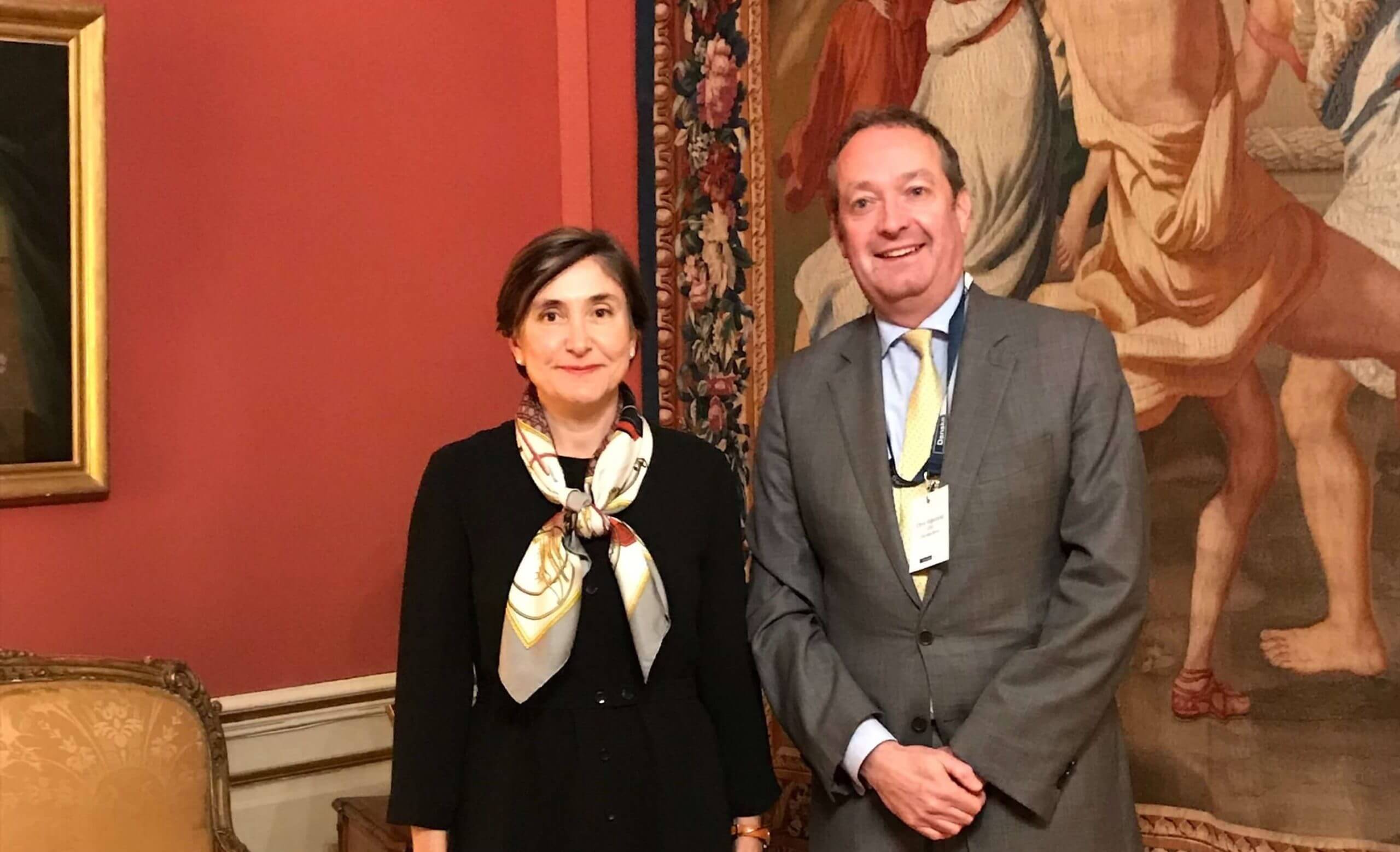 For Danish investors, France is going in the right direction

On Wednesday, November 20, 2019, Danske Bank and the French Embassy in Denmark, with the support of Business France, organized an “Investors’ Day” event in Copenhagen, in the presence of Chris Vogelzang, CEO at Danske Bank and Caroline Ferrari, French Ambassador to Denmark. Bringing together more than 55 private and public actors from both France and Denmark, it was the opportunity to discuss the pro-business climate initiated by the French government and to get direct feedback from Danish investors. One conclusion is that France is going in the right direction.

A unique event organized by Danske Bank at the Thott Mansion

Danske Bank, together with the French Embassy in Denmark, organized a networking event tailored for Danish investors about the business climate in France. The event brought Danish and French cooperation into focus with high-level keynote speakers and inspirational testimonials from Danish executives having activities and experience of doing business in France.

Caroline Ferrari, French Ambassador to Denmark introduced the event held at the Thott Mansion, before leaving the word to Chris Vogelzang, CEO of Danske Bank and instigator of this initiative.

Danish investors are positive about the French economic environment

Carsten Hellmann, President, and CEO of ALK-Abello, a global pharmaceutical company and world leader in allergy immunotherapy, enlightened the public about his experience in France and his understanding of the French working culture. Indeed, Carsten has a rich experience from France, having lived there several years as CEO of Merial in Lyon and a member of the Global Executive Committee of the French pharma giant SANOFI in Paris. His current company, ALK-Abello, also has a strong presence in France, with two factories. He is quite positive about the business environment there, stating that “They [the French people] are able to do incredible things: to move mountains or turn a company with negative growth into a wonderful and successful company that flourishes and grows in double digits for years! And a lot of French companies who embrace this reality are very strong and successful.”

The local workforce is also an important competitive advantage according to him: “French people are some of the most well-educated, highly-skilled and hard-working people I have ever worked with”.

Jacob Holm, Group Vice President of DLG, one of Europe’s largest agribusiness companies also has a good experience of France. Since 2012, the group has a strong presence in France, with 5 factories and recent investments. The Macron government has a lot of good intentions and the openness towards the international is significantly better: “Many things are going in the right direction. When recruiting, it is an advantage that we are an international company. On a management level is English not a problem and the young generation is good at it” stated Jacob Holm.

Bertrand Gaillard, Legal Project Director at Business France, presented the ongoing agenda of reforms undertaken by President Macron in France. Spread from 2017 to 2018, this set of reforms consists of 4 main pillars:

Read more: France is moving up – The ongoing agenda of reforms

Contact us for more information about doing business in France or free guidance on your investment project.