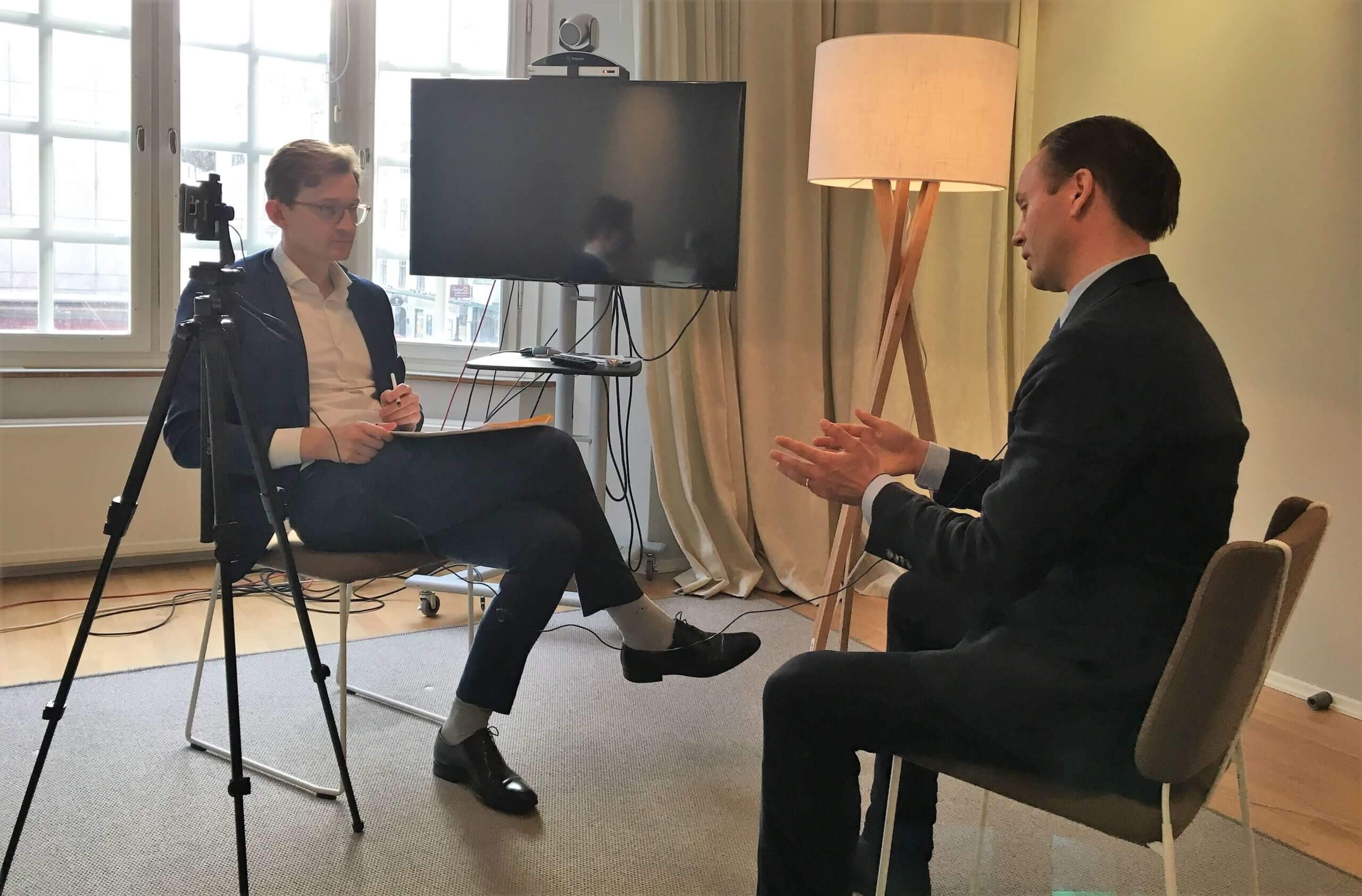 In his report on the “French Flexicurity”, Edward Hamilton, Labor Market Expert at the Confederation of Swedish Enterprise (Svenskt Näringsliv) analyses the reforms undertaken by President Macron to transform the French social model. The labor law reform is the backbone of this structural change. The goal of the labor market reform engaged in September 2017 is to give a major impetus to the French economy and to favor employment by modernizing and adapting the French labor code.

Reduce social and economic conflicts and increase predictability for companies

One of the main objectives of the 2017 labor market reform is to reduce social and economic conflicts.

The labor law reform aims at renewing social dialogue, which promotes the establishment of consensus within the company.

The reform makes the labor code more transparent, more accessible to everyone and more efficient. It tends to increase coherence, by directly addressing issues raised by microbusiness or SME managers and their employees, for example. It also maximizes adaptability to changing workplaces by giving a right to flexibly work from home, enabling a better work-life balance for employees. Get direct access to the digitized labor code (in French).