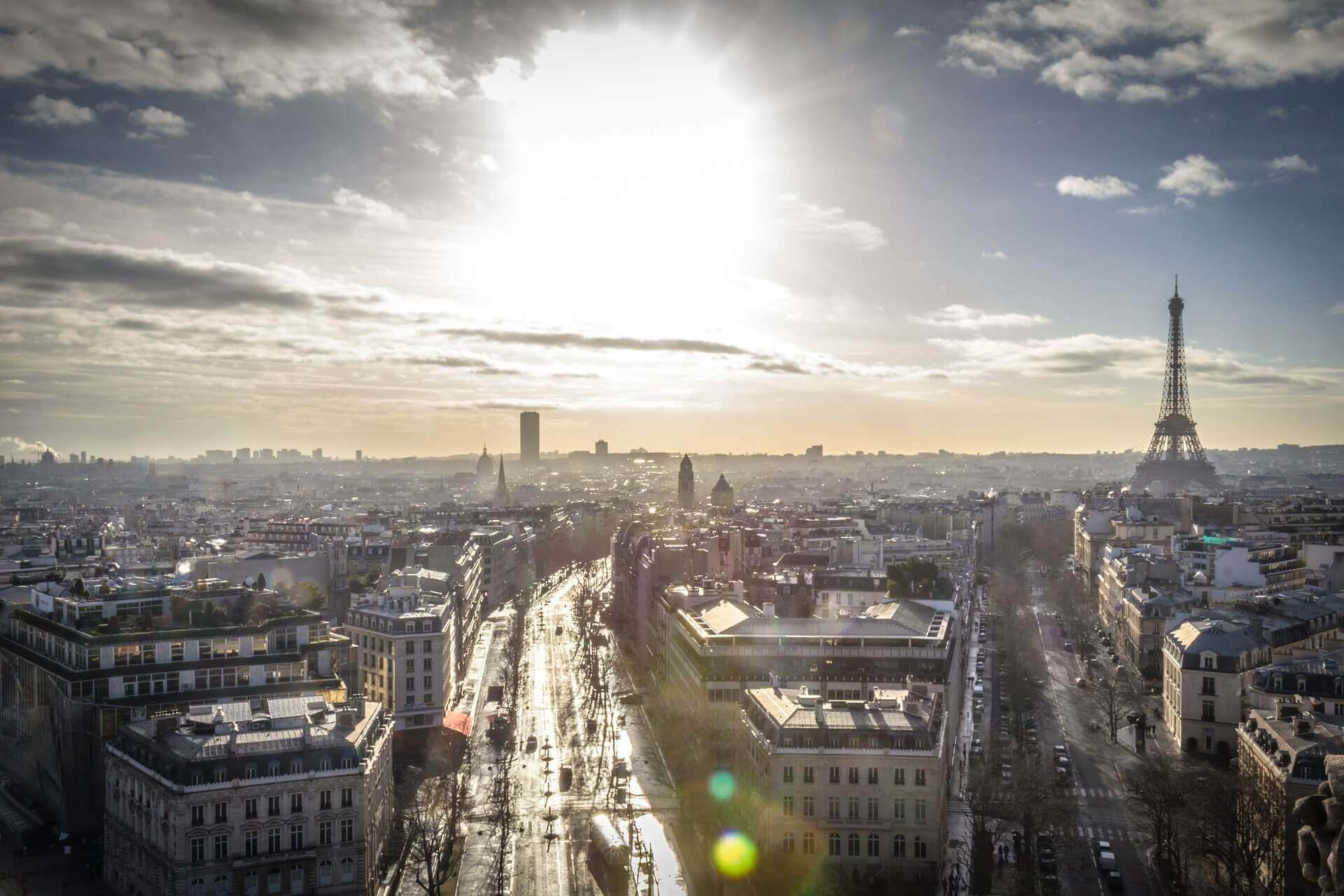 The city of light is the brightest spot for foreign investors

The Institute for Business Value, part of the IBM Services Group, publishes every year the Global Location Trends Report, which presents the key trends in international investment. The 2019 edition of the report enlighten us about three mains observations related to France: Paris is the most attractive city in the world for foreign investments and France is in the top 3 of the most attractive European countries. France is also the 6th largest investor and the 6th most attractive country in the world for foreign investments.

Paris is the world-leading city for foreign investments

France in the top 3 of the most attractive European countries

France is the third most attractive European country for foreign investment projects in 2018, after Germany and the United Kingdom. 789 projects have been identified according to the Institute for Business Value. This has led to the creation of more than 30 000 jobs.

Watch more: “France is better than its reputation” – Video interview with Thomas Eldered, CEO of Recipharm

France, the 6th largest investor and the 6th most attractive country in the world

Good to know – The global trend of foreign investment