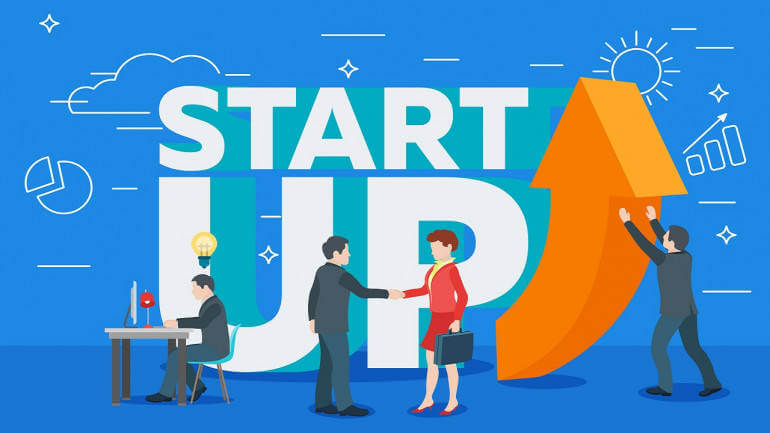 On the 23rd of May, the PACTE bill has been enacted as part of the pro-business reform program launched by President Emmanuel Macron since his election. This reform has been written in close collaboration with several entrepreneurs. It aims at transforming companies and ensuring their growth, and more particularly of SMEs and startups, thanks to a new and simplified legal framework. Let us introduce 6 key measures of the PACTE Bill for startups.

The issue: here are currently more than 199 staffing thresholds and just as many rules associated with them. A social threshold is a minimum number of employees above which new obligations for companies are triggered. It is thus quite difficult for growing start-ups to follow all these thresholds and comply by all these rules while the priority is to successfully put in place the business plan.

The PACTE Bill solution: The staffing thresholds are gathered by level: 11, 50 and 250 employees. Additionally, the method of calculation for the number of employees will solely be based on the French Social Security Code Method. Finally, the new obligations linked to the thresholds will only be applied if the company has reached and maintained this threshold during 5 consecutive years. This means that if the number of employees goes down and is back to a lower threshold then the threshold will have to be reached again and maintained for five years for the obligations to apply.

The issue: Most of the time startups, especially new created ones, do not have a legal department. Contracts can therefore be tricky to write.

The PACTE Bill solution: On the Labour Ministry website (in French), simplified template of contract agreement negotiated at the sector level will be put online. Startups will be able to directly use these contracts according to their sector.

The issue: ICO is a type of fund raising currently booming for innovative projects, particularly those relying on the blockchain. However, there is currently no legal framework for ICO. This means that it is hard to distinguish serious offers from frauds.

The PACTE Bill solution: The reform proposes a clear, understandable and protective legal framework. The Financial Market Authority (AMF) is creating a list, named “liste blanche”, of companies which have received a “visa” after applying for it on a voluntary basis. The AMF reviews the companies wishing to launch an ICO upon very specific criteria to grant these companies the “visa” proving the authenticity of the project.

The issue: Despite being one of the countries with the best public research quality, the transfer to commercial use of these research to beneficiate the economy remains an important point of progress in France. This is partially due to the fact that most researchers have a status of civil servant and are therefore not encouraged enough to create their own startups or get closer to businesses (even though they are legally allowed since 1999 to collaborate with companies).

The PACTE Bill solution: By facilitating the procedures, notably for short-term contract, for researchers to work closely with companies, the bill strives to turn around this situation. Researchers will also be given the opportunity to create their startups while keeping their position in their usual laboratory/office. The researchers will also be allowed to keep some shares in the startups they have created even if they are fully back at their usual research job.

The issue: There is currently no mean to directly link public buyers to private suppliers.

The PACTE Bill solution: A platform has been introduced to put in touch a company which wants to sell its products or services to a public buyer. It should help startups to better understand the needs of the public buyers while also helping the latter to have a better overview of the providers and the innovations available on the market.

The issue: Despite the fact that having a patent largely increases the chances of success in the fund raising, only 15% of young French companies own at least one patent at the early-stage.

The PACTE Bill solution: To protect innovation and the French patent, the institution in charge (INPI) will reject all applications which do not meet all the conditions to be approved in order to improve the quality of the patent delivered. Additionally, a legal measure is introduced to inexpensively sue weak patent abusively blocking the market.