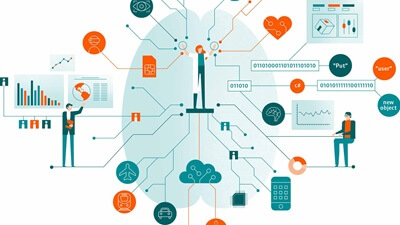 In the Villani report defining the French AI strategy, 4 sectors are put forward as being key to the growth of AI in France. These 4 sectors are: health, mobility, environment and security & defence. Interestingly, these sectors are also perceived as priorities by Nordic countries and cooperation could arise.

France is a particularly attractive place to develop the AI on health. Thanks to its centralised system, all the data of the patients treated on the territory are gathered on the same platform. While these data are obviously protected, it remains an important pool of data, which is the essential raw material of AI. Moreover, France is home to a large variety of innovative companies and start-ups in the medical field. They strive to unfold the different areas in which AI could represents a true progress for the medical field, like in diagnostic, surgery, patient follow up etc. France is determined to take a leading role in AI in the medical field. It is thus unsurprising that Paris is hosting on the 24th and 25th of June the Healthtech Investor days. 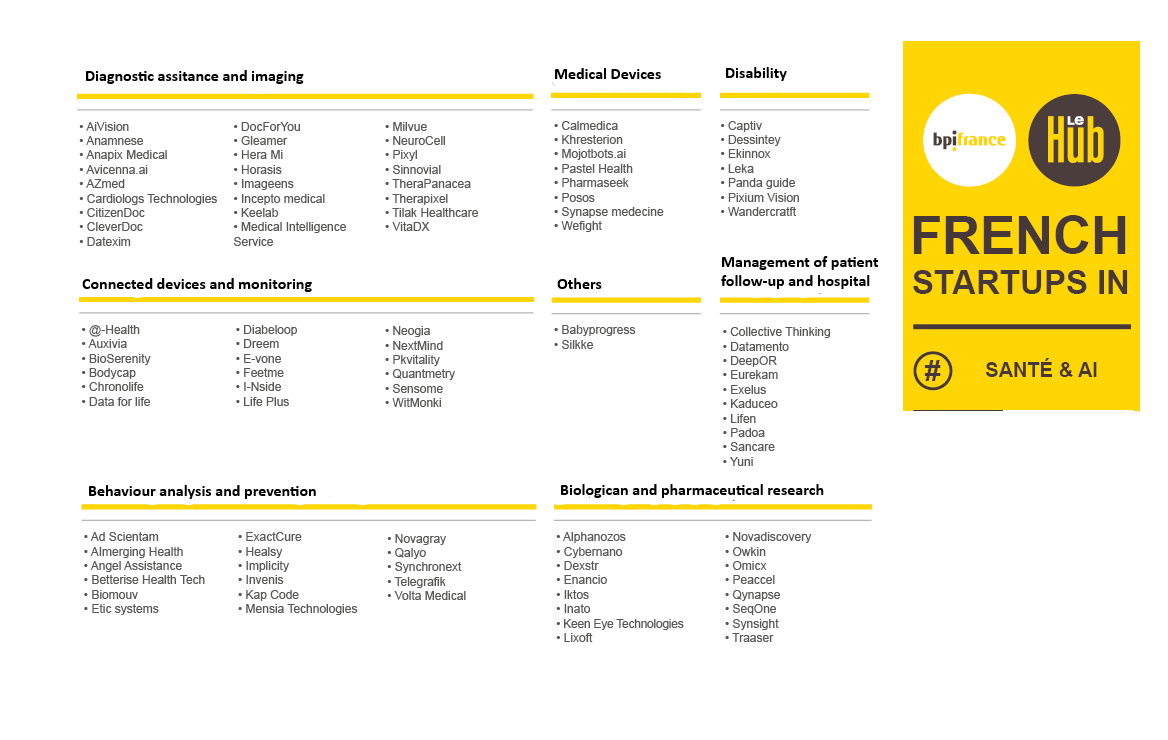 Just like Sweden, France has a long-lasting history with the automotive industry. This relationship is set to be prosperous as the future cars, in particular of autonomous car, is on the forefront for most of the large French automotive group. Lately, for the 100th anniversary of the International Organization of Motor Vehicle Manufacturers, French President Emmanuel Macon unveiled the official roadmap to enhance France’s position as a world-class location for the global automotive industry. New measures will strengthen France’s current assets and support deeper transformations in the industry to create vehicles that are cleaner, more autonomous, and shared.

In addition to the well-established companies, several start-ups are flourishing in this ecosystem. Nonetheless, other aspect of mobility are to also beneficiate from the development of artificial intelligence. Indeed, the Villani report stresses on the relevance of also developing sustainable public and private transports (i.e. electric), and new solutions to reduce the traffic density. The French start-up Navya is an interesting example of the combination of these elements. Navya has developed electric and autonomous shuttle buses able to drive around 15 passengers. The Navya shuttle already running in Las Vegas, US, are to be launched at the end of April in downtown Oslo (for now between Vippetangen and the City Hall and between Malmøya and Nedre Bekkelaget).

It is beyond dispute that protecting the environment has become a crucial point on any agenda aiming at future development. On this regard, AI should be considered under two paths. First, the innovation realised thanks to artificial intelligence should propose green solutions for current and future issues. This can be done in various areas, agriculture, energy, biodiversity protection etc. To encourage the diversity of action the French Ministry of Ecology and Sustainable Development has launched a network, of (at the moment) 90 start-ups spread across the territory, called “Green Tech Vert”. Second, the way of using artificial intelligence should become greener. For example, data centres need to become more energy-efficient. Perhaps the Franco-Swedish partnership for innovation and green solutions, signed in November 2017, could help to bring about new methods to accomplish that.

AI for defence and security is used in a wide range of equipment and solutions. Within the army, it can for example serve to develop automatic identification radar or weapon, new intelligent sensors, solutions for autonomous flight in difficult conditions etc. Yet, the army is not the only actor in need of developing AI security solutions. This is the reason why the start-up TBC France developed the surveillance robot, JACK. This robot is intended for companies that have large ground to protect either inside or outside buildings, which can be difficultly covered by fixed cameras. Nonetheless, one of the most largely spread-out and crucial use of AI for in the sector of defence and security is cybersecurity.  In the top 50 of cybersecurity companies worldwide, there are 8 European companies: 2 British, 2 Finnish, 2 French and 2 Swedish. France and Nordic countries are taking a leading role in Europe on this key concern of cybersecurity and once again, cooperation could arise between these countries.

In 2019, France was Europe's most attractive country for foreign investors, ahead of the UK for the first time. The Government's economic reforms launched in 2017 are showing results as France's attractiveness is sharply increasing. Contributing to...