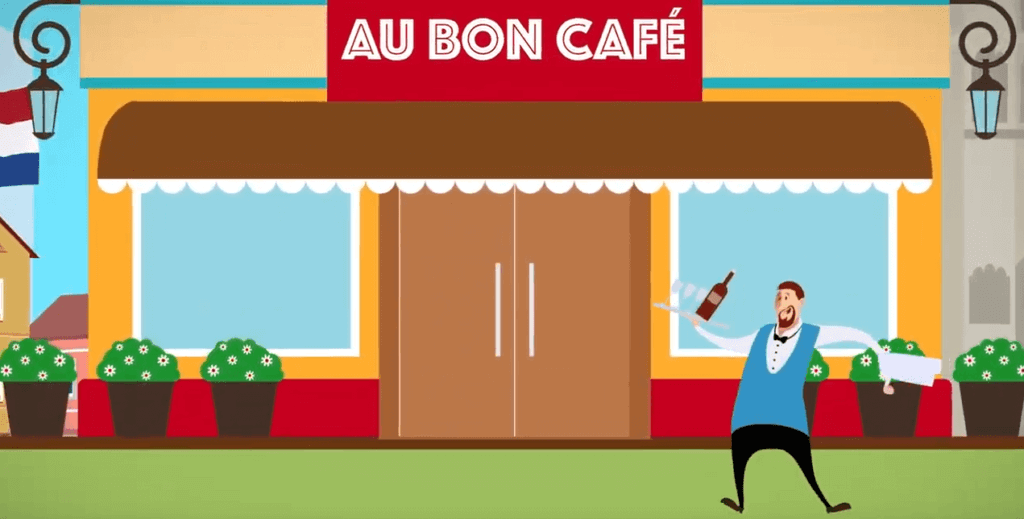 When we mention France to you, you may have an image popping to your mind. Perhaps, it is a terrace of a café full of stylish people chatting or reading the newspapers with a cigarette in their hand. Though some of these stereotypes might be true, France is also charged with others worth being tackled, particularly in the business world. This is what we propose to do in this series of articles. We are going to deconstruct misunderstandings and preconceived ideas. Today’s theme is the productivity of French people at work.

It is undeniable working in France has its perks. For example, similarly to Denmark, full-time employees are rewarded at least 5 weeks per year of paid leave. The downside of these advantages is that French people are perceived as workshy. This is today’s stereotype: Is France really workshy?

It appears that some aspects might be overly exaggerated. One of the most common beliefs is that French people solely work for 35 hours a week. This is not exactly the case. While a significant number of employees do have a 35 hours contract, 70% of them work extra hours. The Labour Ministry has evaluated that the average working time was of 39.1 hours a week (DARES, 2017). This is thus rather similar to other European countries. For example, in a year Danish people work for 1,408 hours, Norwegian for 1,419, Swedish for 1,453 while French people are at 1,514 (OECD, 2017). 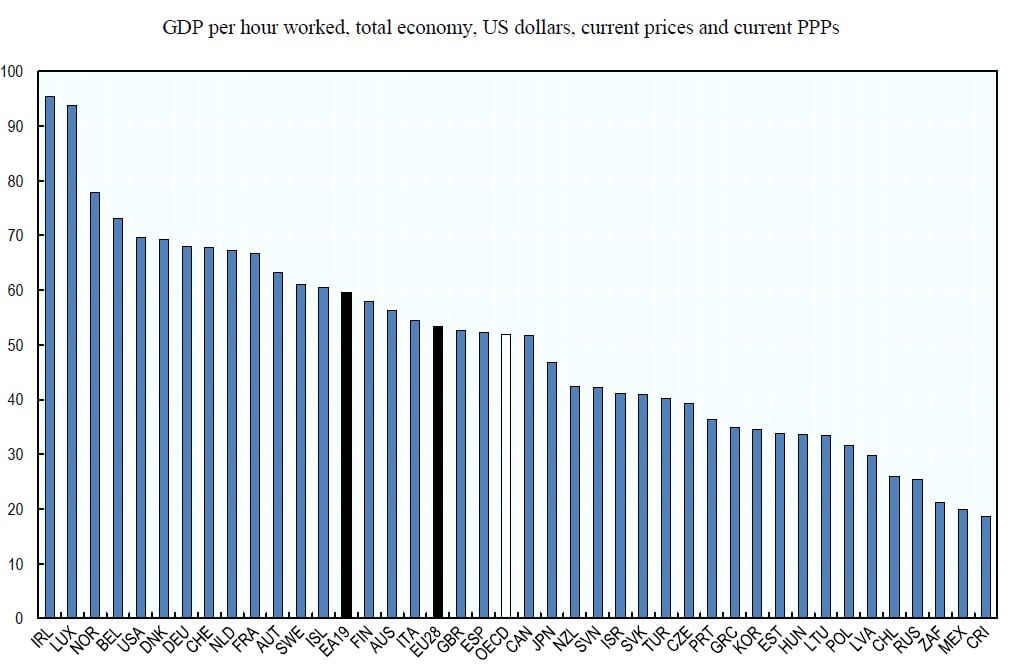 A high productivity in France

Most importantly, France has one of the best production rates. On the OECD ranking, France arrives at the 10th in terms of productivity, behind Norway and Denmark but in front of Sweden, Iceland and Finland.

Finally, labour law in France has considerably changed since 2017. New reforms have been introduced to enhance flexibility within company for workers and increase social dialogue. These help to establish more tailored agreement to match the specific needs of each sector of activities. As such these reforms participate to the improvement of productivity. 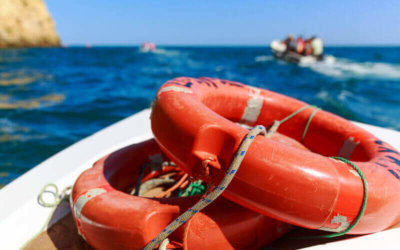 Covid-19: France launches a €4 bn plan to support its start-ups

Acknowledging that the start-up development model is very vulnerable to disruption in the economy, the Government has launched a €4 bn aid package to prop up the French start-up ecosystem. Under the supervision of the French Ministry of the Economy... 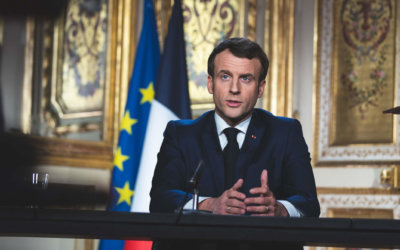 Covid-19: “No business will be left at risk of bankruptcy”

In March 2020, the government launched an action plan to support and assist businesses impacted by the coronavirus epidemic (COVID-19). This action plan amounts to €45 bn and is divided into a set of concrete and immediate government measures for... 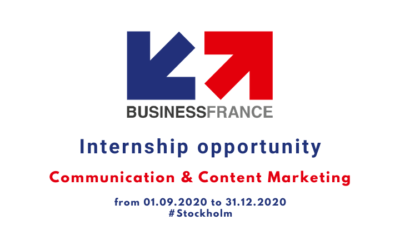 Do you want to gain experience in communication and content marketing at an international level? Are you following a relevant academic program and have a great interest in content creation and social media? Then you should apply to our internship...