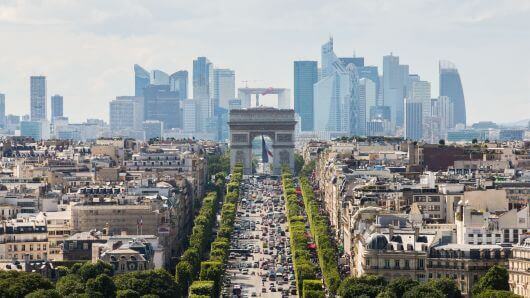 After the City, the City of Light: Paris is to become the new European financial hub

A few European cities have been competing to become the new European financial centre post Brexit. Yet, thanks to its already good positioning (i.e. ranked 3rd in Europe for multinationals’ investment in financial services) Paris seems to progressively impose itself as a winner of this competition.

Brexit has created many uncertainties for Nordic countries. This is particularly true in the financial sector. The City, which has historically been the financial centre of Europe, has already been impacted by the referendum’s outcome. Indeed, a growing number of banks (i.e. HSBC, JPMorgan, Bank of America, etc.) and financial platforms are making the decision daily to relocate in order to remain within the EU.

Since the announcement of Brexit, several cities have fiercely fought to establish themselves as the future European financial hub. Yet, in the past few months, Paris has emerged to become the preferred destination. One may thus wonder how France could win this competition. This can be briefly answered thanks to three key elements.

A series of reforms to upgrade the financial environment

First, since the election of President Macron a few reforms have been introduced to upgrade the financial environment of the country. For example, the taxation system has greatly changed, both at the company and the private level. The tax on intra-day transactions has been abolished. The wealth tax (ISF) has been abolished and replaced by a real estate asset tax (IFI). Capital gains are now taxed at a single flat rate of 30%, applying to interest, dividends and capital gains on securities. Additionally, there is now a greater flexibility of the labour law. Clearer and more predictable rules to govern working relations are now enforced. This is relevant for the financial sector because of its high turnover. These reforms are as many arguments made to improve the business climate of France and transform Paris into the hit destination for the European financial services.

Second, Paris is welcoming the European Banking Authority. After a tight competition Paris won the vote of the Council of Ministers. This means that the EU has already made its choice in recognising France as a privileged location for finance. This decision is aligned with the positioning of France in the financial sector. Indeed, Paris is already the first financial marketplace, with the first stock market, of the Eurozone and is the home of 4 banks ranked in the European top 10.  Therefore, this proximity with the European body, partly in charge of insuring financial stability and the application of common rules across the 27 Member States, is a convincing argument to attract more financial services and offices to the French capital, which is already an important centre of the European Finance. 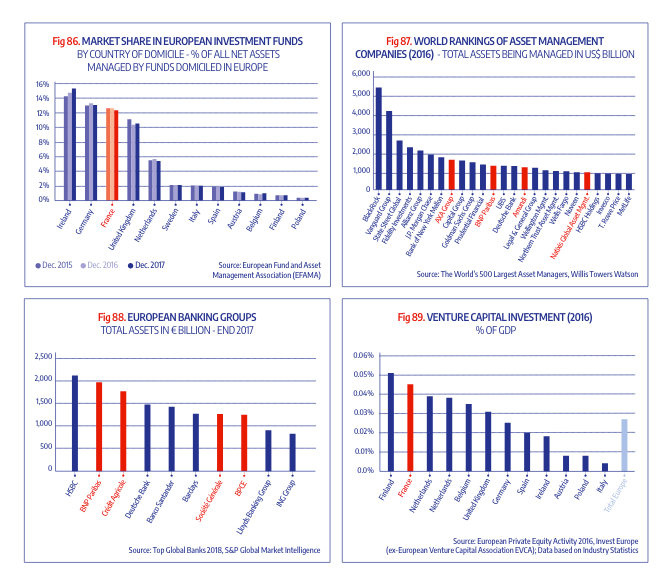 Finally, after having lived in such a vibrant city like London, living in another great cultural city like Paris seems to be more appealing to people that would be part of the relocation. The City of Light is shining not just as a place to do business but also as a living place with a nice quality of life. France was ranked 1st among OECD countries in terms of time spent for personal care and leisure and 3rd for its work-life balance (White paper on international rankings 2018). To ensure a smooth expatriation, France has started to open more international high schools and bilingual classes to welcome the children of the families relocating (France attractiveness scoreboard 2018). Moreover, France has position itself quite high in the Financial Times educational ranking by having 2 Universities in the Top 5 for Finance Masters degrees. This means that France offers a qualified pool of talent to join this financial hub.

Read more: Welcome to France portal, helping you to settle in

Contact us for more information about how to set up a project in France.