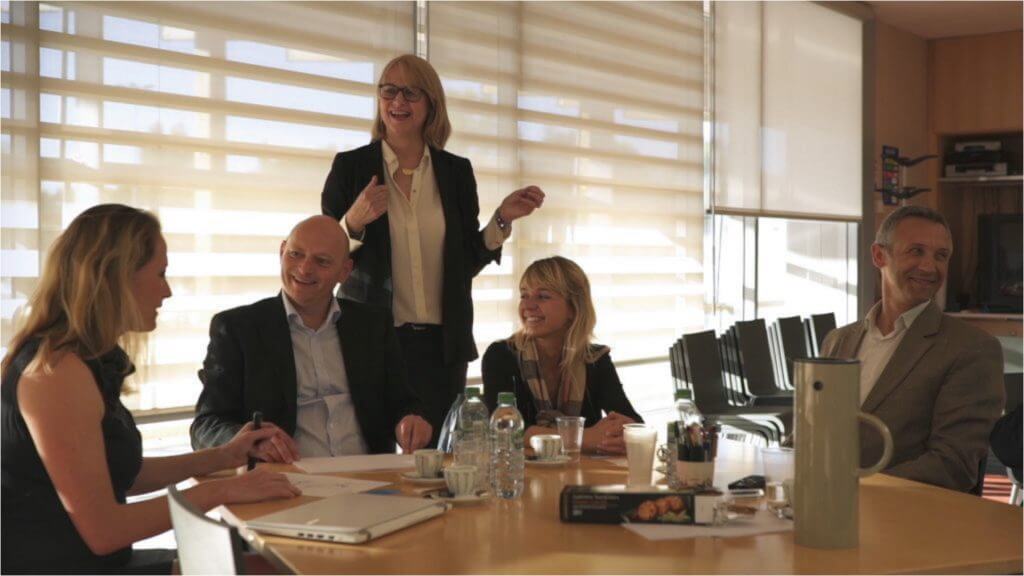 In business decision-making, the Norwegians are driven by facts, research and data but they do not avoid disagreements as long as you can show them good solutions. Pia Abildgaard gives us some tips for doing business and succeed in Norway, a market of great opportunities.

On top of the world

Norway’s location at the top of the world has influenced its citizens and shaped their behavior for more than 1000 years. Rough climate, marvelous landscapes, oscillating temperatures from – 40 to + 30°, scarfed mountains, and unreachable fjords.

Like its other Nordic neighbors, Norway has taken part in the Vikings’ crusades in the years 1000, although the country’s citizen mostly lived from fishing and farming. For several centuries, its fate has been linked to Denmark. In 1380, Margrethe of Denmark dedicates the union of Denmark and Norway and then, in 1397, the Union of Kalmar consecrates the union together with Sweden.

After the end of the Kalmar-Union in 1523 and the beginning of the numerous wars between Denmark and Sweden, Norway nevertheless, remains under the domination of the Danes for centuries. Due to the alliance contracted by the Danish-Norwegian kingdom with Napoleon, the victorious coalition powers ceded mainland Norway to Sweden in 1814. It’s only in 1905 that Norway obtains its independence.

It is from the 1960s that Norway becomes the 2nd richest country in the world thanks to the discovery and exploitation of large reserves of oil and natural gas in the North Sea.

Norway, which distributes the Nobel Peace Prize every year also works for peacekeeping in the world. It’s membership in the United Nations as well as its founding membership in NATO, plays a leading role in the country’s foreign policy and Norway’s struggle for peace in the world.

Not only the Norwegians put a considerable effort on peace, but Norway is also one of the leading countries engaged in the fight against climate change. You even find on the Svalbard Island, a seed bank preserving hundreds of thousands of world seeds under the ice cap for our future generations. Just in case.

Tip: Did you know that Norway is one of the biggest users of electric cars, despite Petrol easily at disposal?

Read more: Renault is leading the electric car sharing systems in the Nordics

Space is important in the Norwegian culture

It is an extremely important part of a Norwegians life and lifestyle to spend time outside, enjoying nature and taking care of it. The Norwegians have made a living of their outdoor activities and you find numerous clothes and accessories created in Norway.

Space is important in the Norwegian culture, during their leisure time and at work. So don’t be offended if a Norwegian doesn’t kiss you on your cheeks or hug you, he doesn’t find it necessary to spend time on details like that and he always prefers his personal space. And if he tells you in a very direct manner what to do in your work- he is persuaded not to be rude- he only seeks efficiency.

If you find yourself in front of a closed door at work, (or you would rather find offices in open landscapes), please respect the expression for privacy and knock on the door.

Tip: Go for outdoor activities and share them afterward with Norwegians colleagues during your working-life in Norway.

Independent and strong, but happy with the others

The Norwegians share the “Jante law institution’* with their Scandinavian neighbors, claiming that we are all born and should live equally. Equality is the guiding principle in Norwegian hierarchies and differences of style, power, privilege, and even earnings are minimized. Citizens look to the authorities for aid, not to be told what to do.

A Norwegian can perfectly work on his own, be efficient and feel happy about it, but he never forgets the power of the community. They are not keen on showing off, so houses, furniture, and dresses do not give you a clue about the person rank.
They respect working hours, and come and go early.

Tip: learn to deal with these independent people.

Norwegian people want to be right and they are not afraid of conflicts, but the best way to resolve a dispute with Norwegians is to show your willingness to create a solution which benefits both sides, to avoid any hidden agendas and other tricks, and to not get offended by the directness of their comments.

Normally you can trust Norwegian people, known for being proud and only having one word, a ‘word of honor’.

Maintaining national independence is their overriding aim, considering the living memory of the many centuries of occupation. But they will embrace new technologies and new systems as well as new ideas which do not limit their freedom of action.
They value practical experience and always think you should be able to manage issues on your own.

They are very proud of their country and newly gained independence and the richness of their country. They organized themselves in a way not to use everything and created a fund, which will allow the future generations to continue to prosper: Norway’s $1-trillion sovereign wealth fund.

Tip: do not talk about the past and the occupation of Norway, but show them you are aware of their, all, their richness’s.

About the author
Pia Abildgaard is a French Nordic consultant and trainer has been living in France for over thirty years. Her career has been built within agencies specialised in international development. Pia has capitalised on her good management practices and a thorough understanding of the world’s export companies. Since 2008, she took a step back on this experience and now shares, as a consultant, her expertise on French Nordic intercultural relations.
Pia Abildgaard
+ 33 6 79 90 67 24
www.piaabildgaard.com
abildgaard.pia@gmail.com 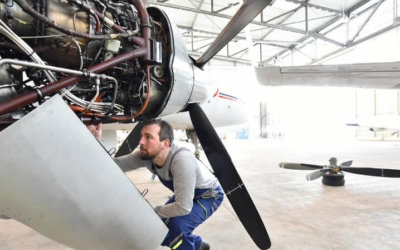 Any company looking to expand its activities in the aerospace sector should consider entering the French aerospace industry. With a large focus on exportations, aerospace companies employ many highly skilled professionals and take advantage of the... 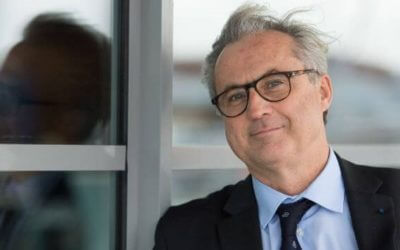 The maritime sector at the crossroads for France and Norway

France and Norway have a lot to share in the maritime sector at many levels: in the industry, the energy sector or the food industry for example. The existing cooperation is strong. It allows to foster regulations and initiatives towards better... 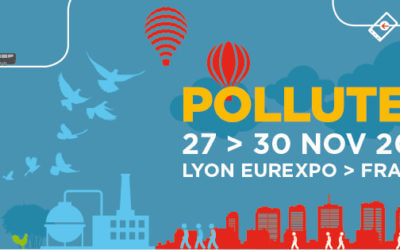 Pollutec: the meeting place for green growth and business

For 40 years, Pollutec has been committed to connecting French and international stakeholders working in the environment sectors, to support their international growth and project fulfillment. Pollutec 2018 will take place in Lyon (at Lyon Eurexpo,...