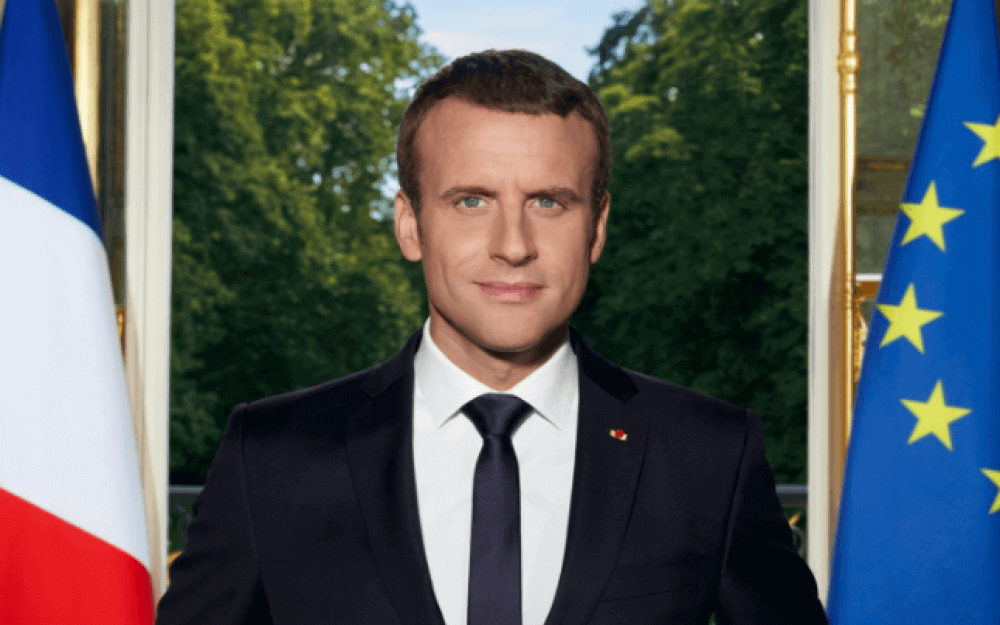 France is more competitive and attractive than ever!

The 2018 edition of the attractiveness scoreboard shows that the French business environment is becoming more competitive, innovative and attractive for foreign investors and international talents. France is also taking the leadership in the battle against climate change, with many initiatives and commitment to reduce its carbon footprint on the environment. Here are the highlights of the report.

A business environment becoming more competitive, a direct impact of the reforms to the cost of work undertaken in recent years.

A modern administrative and regulatory environment, favourable to business creation.

France is ranked 9th in the world for e-government (5th in Europe), and 4th in our sample. France performs particularly well in terms of the quality and accessibility of online services, for which it is ranked 4th in the world. (United Nations E-Government Survey 2018)

The World Bank’s Doing Business publication also underlines the quality and efficiency of the administrative environment in France, which remains in 1st place for trading across borders, thanks to simplified customs procedures.

Gross data for the cumulative number of businesses created during the last 12 months continues to show an acceleration (+17.9%, after +16.7% in August and +16.2% in July).

France is an innovative economy

France offers businesses the world’s most beneficial tax treatment of R&D with the introduction and consolidation of the research tax credit (amounts awarded to 24,000 businesses of €5.7 billion in 2017).

Corporate financing in France, increasing opportunity for SMEs and micro-enterprises

According to the Banque de France quarterly corporate bank lending survey, 87% of SMEs obtained all or most of the cash advances they applied for in the second quarter of 2018.

Read more: Key figures on the attractiveness of France

France courted by talent and investment, with its sights firmly set on excellence.

With more than 240,000 international students, France is the 4th most popular destination for students, after the United States and the United Kingdom.

France stands out for its very high proportion of international students in advanced research programs: 40% of PhD students are from overseas.

France respects the environmental balance and its commitments are shown through performance indicators.

France was Europe’s 2nd largest generator of primary energy derived from renewable sources in 2016, accounting for 11.3% of the EU-28 total, the same level as Italy. The top contributor was Germany, which accounted for 18.7% of the total.

Only 10.6% of France’s electricity is produced from fossil fuels.

France’s CO2 fuel emissions (per thousand inhabitants) put it in a very favourable 4th place in our sample, behind Sweden, Finland and Spain.

According to EurObserv’ER, France was Europe’s 3rd largest employer in the renewable energy sector in 2016, with 143,100 jobs (0.5% of its working population).

Contact us for more information about this report or to get free advice for your projects in France.