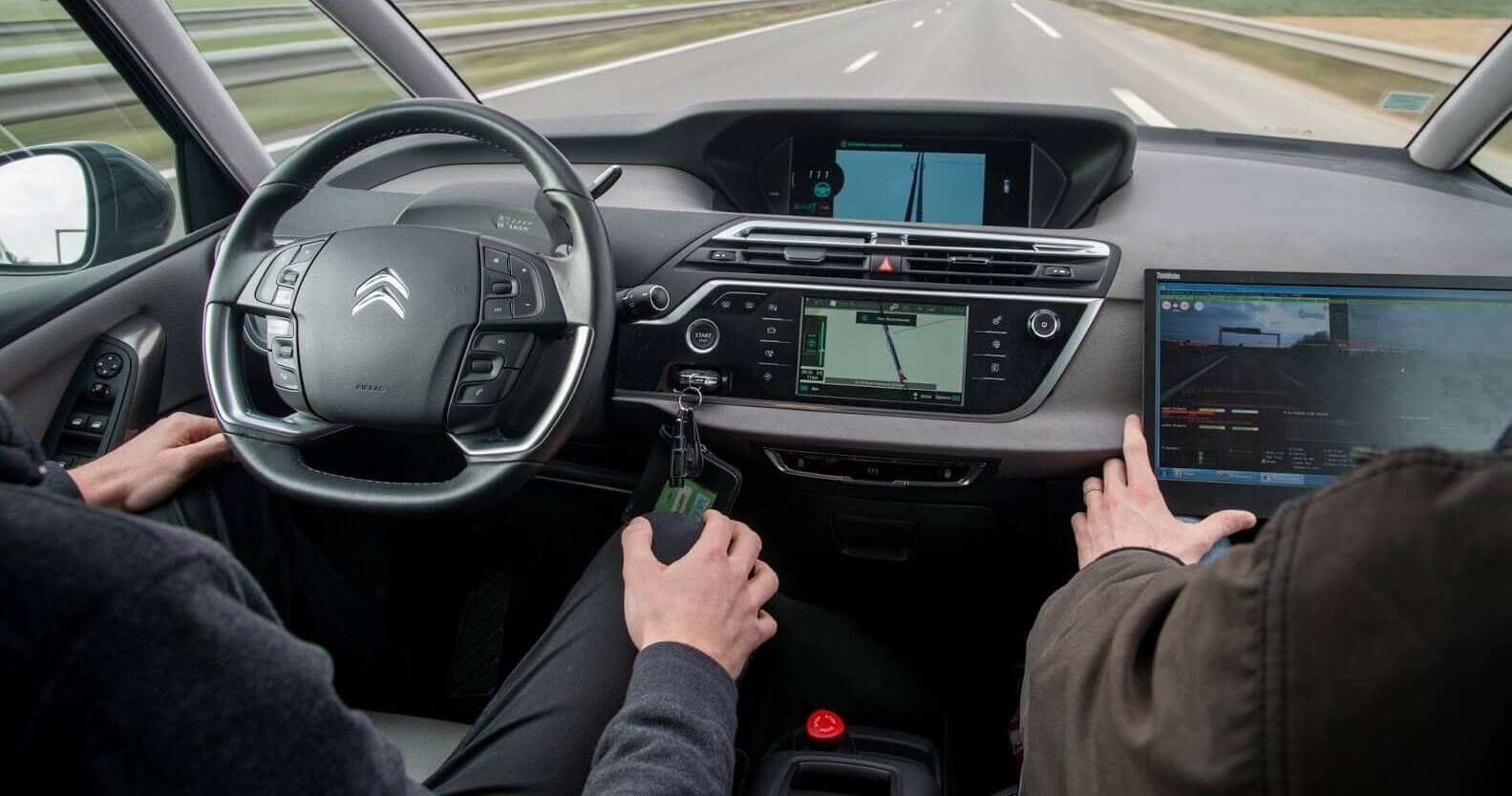 France allows the testing of autonomous vehicles on public roads

To support and boost the development of automated driving, the French Ministerial Council introduced a new legislative framework called “Pact” in June 18th, 2018, which will allow the expansion of technical testing and test driving all around the country starting from 2019.

The French government wishes to multiply the amount of experiments to gain results more rapidly and is therefore supporting emerging projects with €40 million.

Previously, the testing of driverless vehicles has been allowed only in designated areas. By expanding the testing field, researchers will be able to gain a better knowledge about the impacts of autonomous vehicles on the public mobility, safety and on the national economy as well as on the behavior of drivers and first-time users of automatic vehicles.

By 2020, the government aims to establish a suitable legislative regulation that would allow the use of autonomous public transport and delivery services under supervision and the circulation of 3rd level autonomous cars. The less developed 3rd level vehicles do the monitoring of driving situations for the driver but still need their assistance. 4th level vehicles will be seen on the roads by 2022.

These are nearly completely autonomous since they can perform all driving functions without the need of assistance allowing the driver to focus on other things such as reading or working whilst traveling. However, they might need the driver’s assistance in some situations and environments since they cannot cover every driving scenario. The next level would be the 5th one, that refers to fully autonomous vehicles that are expected to perform equal as human drivers. This includes covering all driving scenarios like icy roads and other extreme environments.

France is also home of the two French startups Navya and EasyMile, world pioneers on the autonomous e-shuttle market and leaders in the Nordics countries.

The Nordic countries are also well advanced in connected and automated driving with flourishing ecosystem and initiatives in this domain. 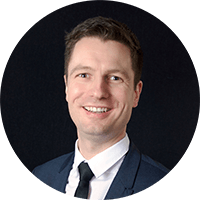