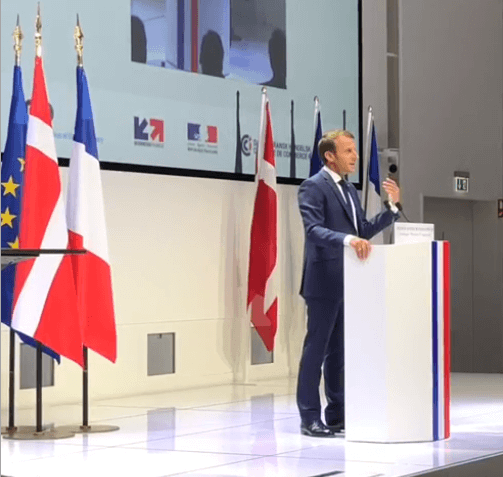 At the invitation of Her Majesty the Queen Margrethe II, the President of the Republic, Emmanuel Macron, traveled to Denmark with the Minister of Economy, Bruno Le Maire, on August 28th and 29th. This was the first state visit since 1982! On this unique occasion, a French-Danish economic forum gathering more than 300 CEOs was organized by Dansk Industri, with the support of the French Embassy and Business France. President Macron addressed this first-class business community with a compelling message on the ongoing reforms undertaken to make France a pro-business country.

The reforms undertaken in France are inspired by the Danish model

Just after he arrived in Denmark, the French Ambassador told Pr. Macron that, in this country, a large part of his program was already implemented. In his address, Pr. Macron presented his government’s resolute action to transform the business culture in France. Therefore, an investment strategy has been set up, based on productive capital and human capital.

First, he has created incentives on capital investments through the simplification and decrease of a flat tax of 30% on the capital gains. Then, this new tax policy will be accompanied with the overhauling of vocational training and apprenticeship. Finally, the social dialogue is being reinvigorated in small and middle-sized businesses by the recent labor law, inspired by the Danish model based on trust and balance.

France and Denmark are long-standing business partners and they have excellent business relationships, has evidenced by the following figures: there are over 350 Danish companies operating in France, where they employ more than 40 000 people, and France was the second European recipient of job-creating Danish investments in 2017, with €5,6 billion FDI stock. Many companies have launched great innovative projects these last years, such as LM Wind Power that invested €120 million in a new blade production facility in Cherbourg, Normandie.

President Macron seized the opportunity to recall these key figures and invited all the participants to invest more in the France that he is building along with all the French people. The results were immediate and culminated with the announcement of Carlsberg to invest €100 million in their Kronenbourg brewery in Obernay (Alsace).

This State visit constitutes a milestone in the deepening of the French-Danish business relationship and will remain engraved in our memories. 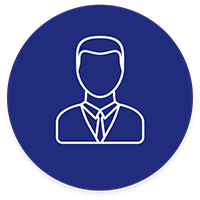 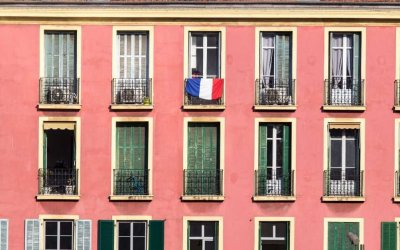 The 2020 annual report on foreign investment in France shows that, while 2020 was marked by an unprecedented crisis, France performed well in terms of foreign investment. For several years now, France has improved its performance and has become the... 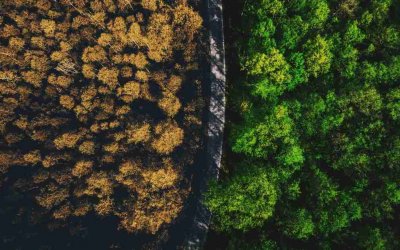 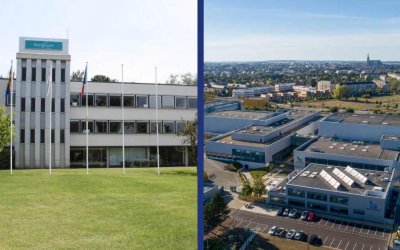