The 2018 edition of the European Innovation Scoreboard, published by the European Commission, assesses the member countries research and innovation performance as well as the candidate and associated countries and the key economic partners.

Corporate financing is one of France’s strengths compared to other European countries. Our country thus achieves its best results in the “financing and aid” part, notably thanks to high levels of public sector R&D expenditure (0.78% of GDP compared to 0.52% of GDP in the United Kingdom). and venture capital fundraising, for which France ranks first in Europe (0.24% of GDP versus 0.07% in Germany and 0.17% in the UK). Compared to the EU average, France has doubled its performance in venture capital since 2010.

Research systems are 30% more attractive in France than the EU average: French universities produce more than 700 scientific publications per million inhabitants each year in cooperation with international institutions, and 40.1% of students submitting their thesis in France are foreign.

Finally, French companies innovate: 36% of French SMEs introduced product or innovative process in 2014 (42% in Germany, 33% in the United Kingdom), 42% introduced innovations in terms of organization or 13% innovate in cooperation with other institutions (compared to 10% in Germany). These French strengths in the field of innovation are reflected in a high proportion of high or medium technology products in the total exports of French goods (58.5%, compared with the United Kingdom with 57.1%) and by a high proportion of innovative products in the turnover of French companies (15%, 5th in the EU ahead of Germany, 7th with 13.4%).

France is also the 6th EU country after Denmark, Sweden, Finland, the Netherlands and Luxemburg in terms of the propensity of entrepreneurs to engage in entrepreneurship by choice instead of out of necessity. This underlines the innovative nature of the French economy. 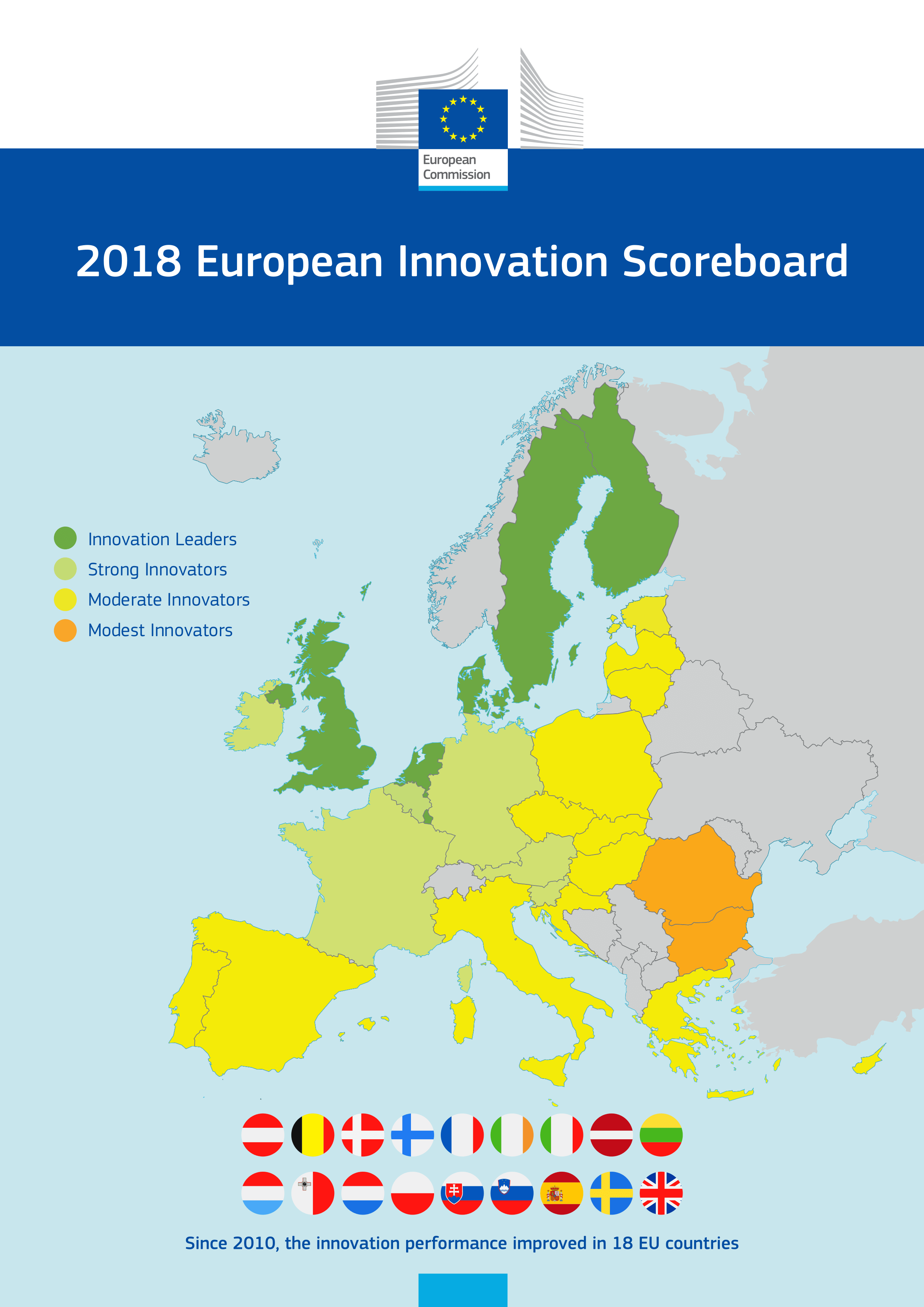