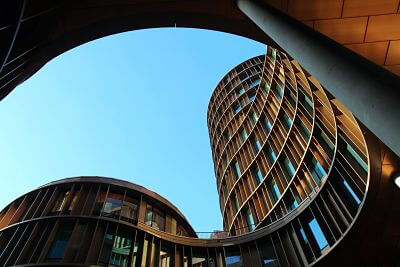 In 2017, Denmark is among the top Nordic investors in France.

Throughout the year, Denmark brought 15 new decisions of investment in France, making 2017 the third best year since the creation of Business France in terms of investment decisions, far above the average of 8 decisions per year. Denmark is the second Nordic country investing in France, after Sweden, covering 20% of the decisions brought by the Nordic zone. The strong economic ties between France and Denmark are also illustrated by the broader picture of Danish foreign investments: France is indeed the second recipient, attracting 13% of their investments, just after the United Kingdom (23%). The 2017 overview announces a bright future for Danish activities in France, since 60% of the investment decisions concerned new implantations.

Danish investments lead to the creation or safeguarding of 224 jobs, making Denmark the third Nordic job creator in France in 2017, after Sweden and Finland. The 2017 results are even more promising as they do not include the decision from the Danish star LM Wind Power (now listed in US activities since its acquisition by General Electric) to open in 2018 a new production site in Cherbourg, Normandie, thus creating 550 jobs.

Danish investors from the sectors of health and energy were particularly prompt to invest in France, where they can access a much favourable ecosystem offering a skilled labour force, positive tax incentives, and a supportive environment for R&D. William Demant, one of the greatest Danish industrial, indeed decided extended its production activities in France with the creation of 50 new jobs.

French attractiveness is gaining points with the recent reforms engaged by the French government, which have increased support to innovation and R&D. France is particularly looking to promote the sectors of e-health and energy, to position itself as a leader of the digital transition and the green revolution, thus aligning with Denmark’s trajectory for a sustainable long-term development.

And to explore further government support to innovation