ISRP will present the benefits of psychomotor therapy

The Higher Institute for Psychomotor Therapy (ISRP), the first French training center for psychomotor therapy, will be in Dubai from 30 January to 02 February 2023. ISRP will take part of Arab Health 2023 at the French Pavilion in Sheikh Rachid Hall – booth RM14.

What is psychomotor therapy?

Giselle Soubiran, a French physiotherapist, developed psychomotor therapy techniques at the Sainte-Anne Hospital (Paris) in the 1950s. She based it on the theoretical writings of the mind-body link and in 1959 she published the first definition of a psychomotor disorder, proposing an evaluation of the psychomotor system as well as the first elements of treatment in a therapeutic framework. After several years of teaching her techniques in a number of French hospitals, she decided to open a training center: The Higher Institute for Psychomotor Therapy, which is now managed by her descendants. 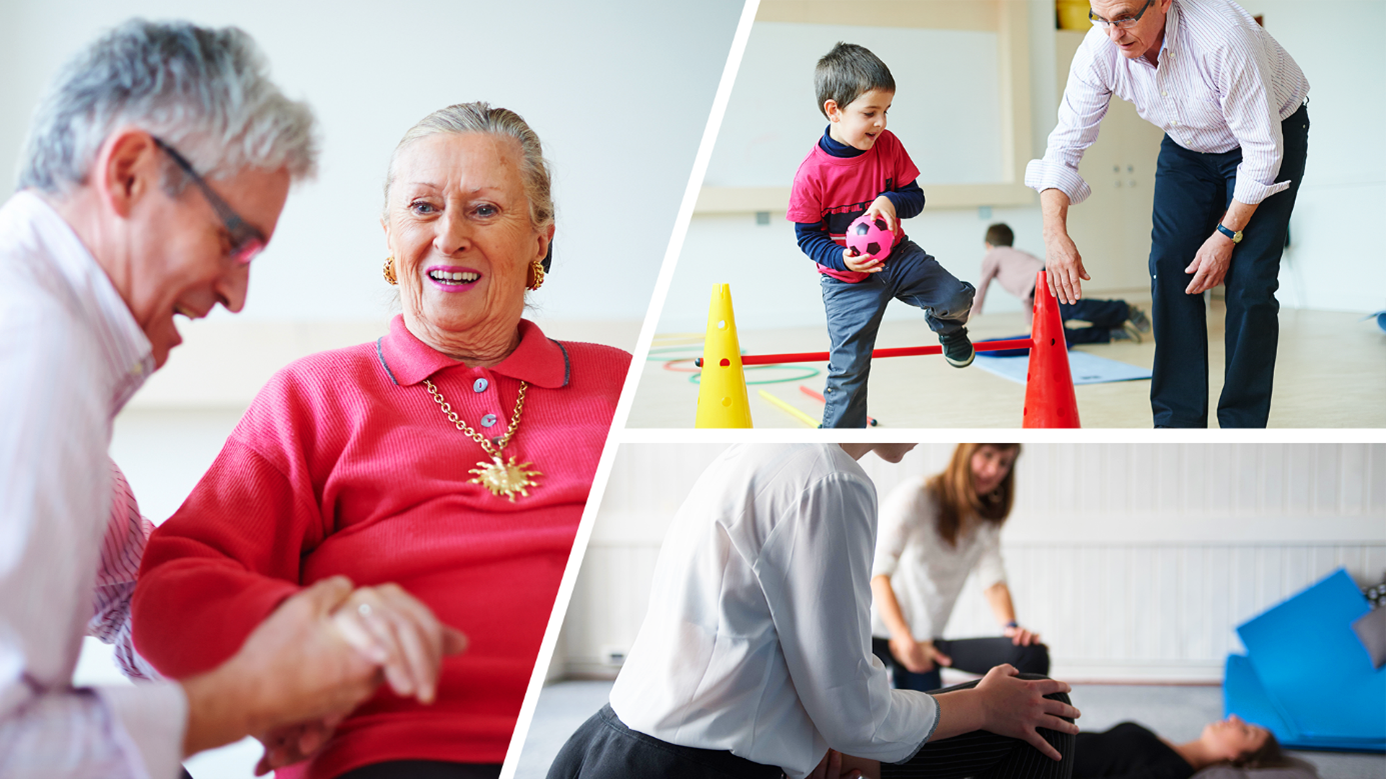 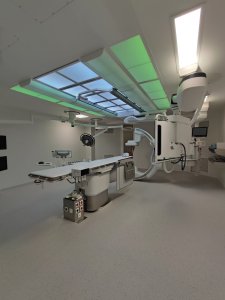 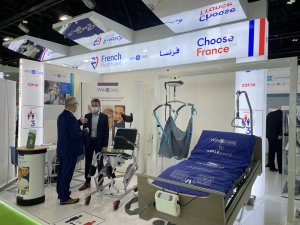 Arab Health 2023: the latest French Healthcare technologies and innovations to discover on the French Pavilions 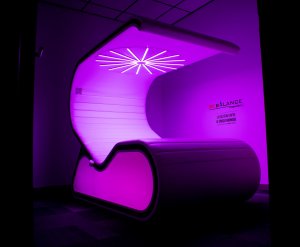 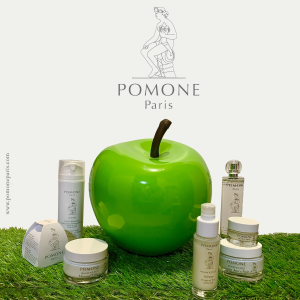 POMONE Paris: the apple and its powerful cosmetic properties to be presented at Beautyworld Middle East 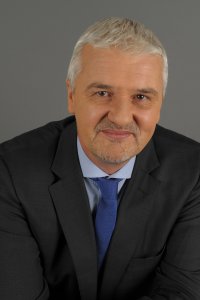 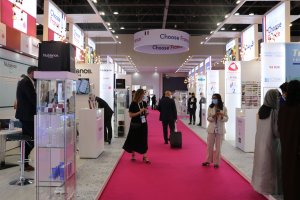 Beautyworld Middle East 2022: French companies to display their latest products and treatments to the region

UAE-France Energy Days was back for a 6th edition to explore growth opportunities in the energy value chain!

AVÈNE : ROOTED IN DERMATOLOGY AND HYDROTHERAPY

CONSTRUCTION: France in the age of sustainability and eco-responsibility at The Big 5 Show 2022 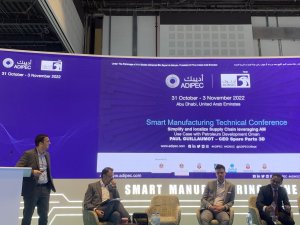 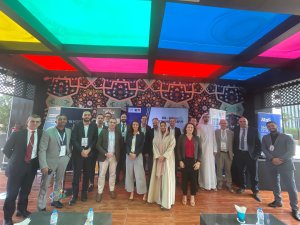 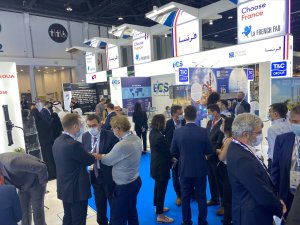