The I.P.E. device, a revolutionary solution to fix damp problems in buildings

Discover it now at the BIG 5 Show! 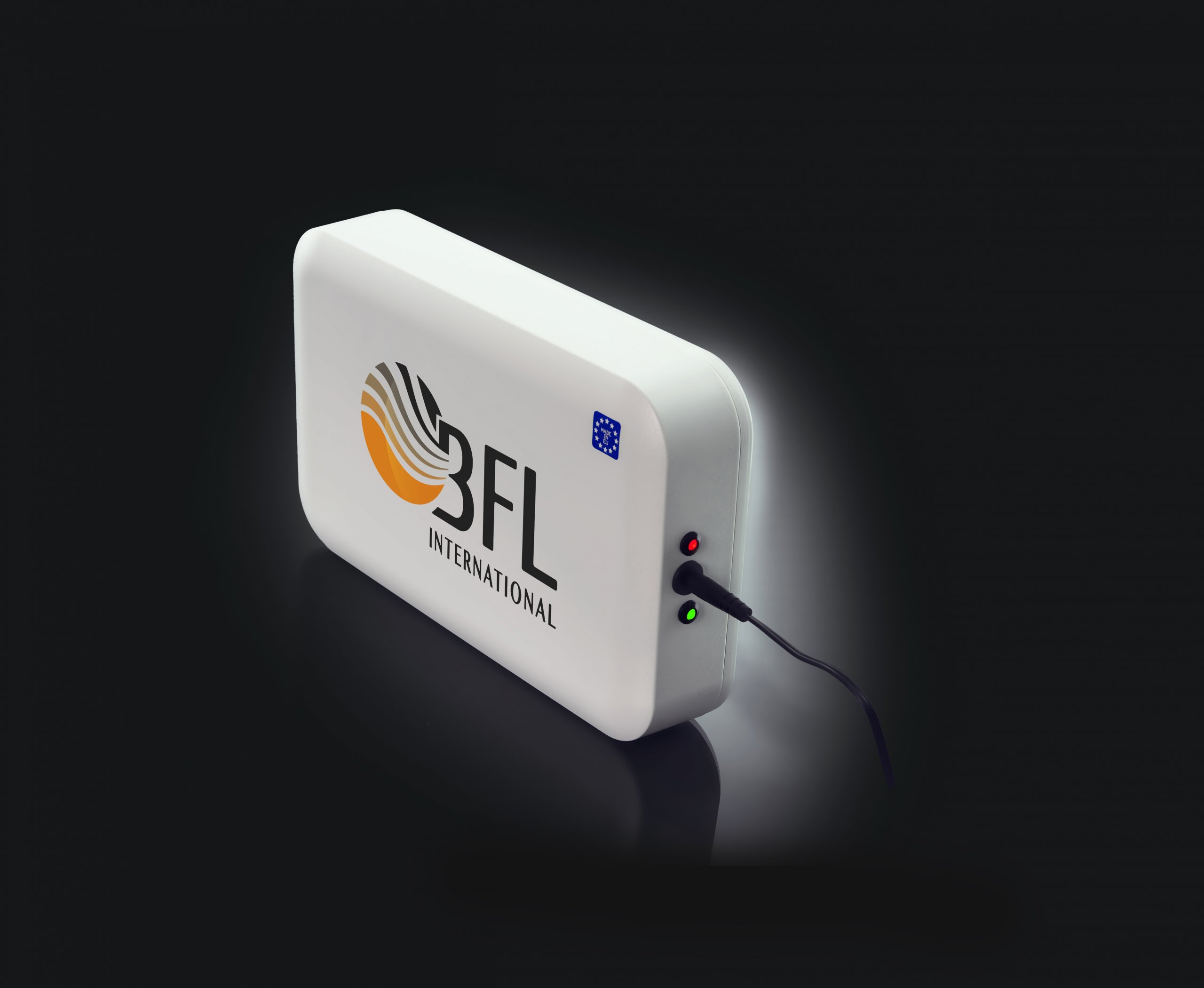 Dubai, United Arab Emirates – September 5, 2021: This device, called an I.P.E., which stands for “Electromagnetic Polarity Inverter”, is a breakthrough solution that deals with problems of humidity resulting from rising by capillarity (via the foundations or buried walls) at source, without the need for any building work. The I.P.E. is a solution that is both curative and preventive.

The system is based on the polarity of water molecules (positive/negative), a very simple electro-physical principle. But someone still needed to have the idea!

For water to rise in the walls, its molecules must be orientated with their negative pole pointing upward.
To counter the phenomenon, the I.P.E. reverses the polarity of the water by sending very low frequency electromagnetic waves into the wall, thus preventing water molecules from collecting and rising by capillarity, and causing them to move back downward into the ground.