France-Qatar trade relations continue to grow stronger, with trade increasing by 28% in 2019 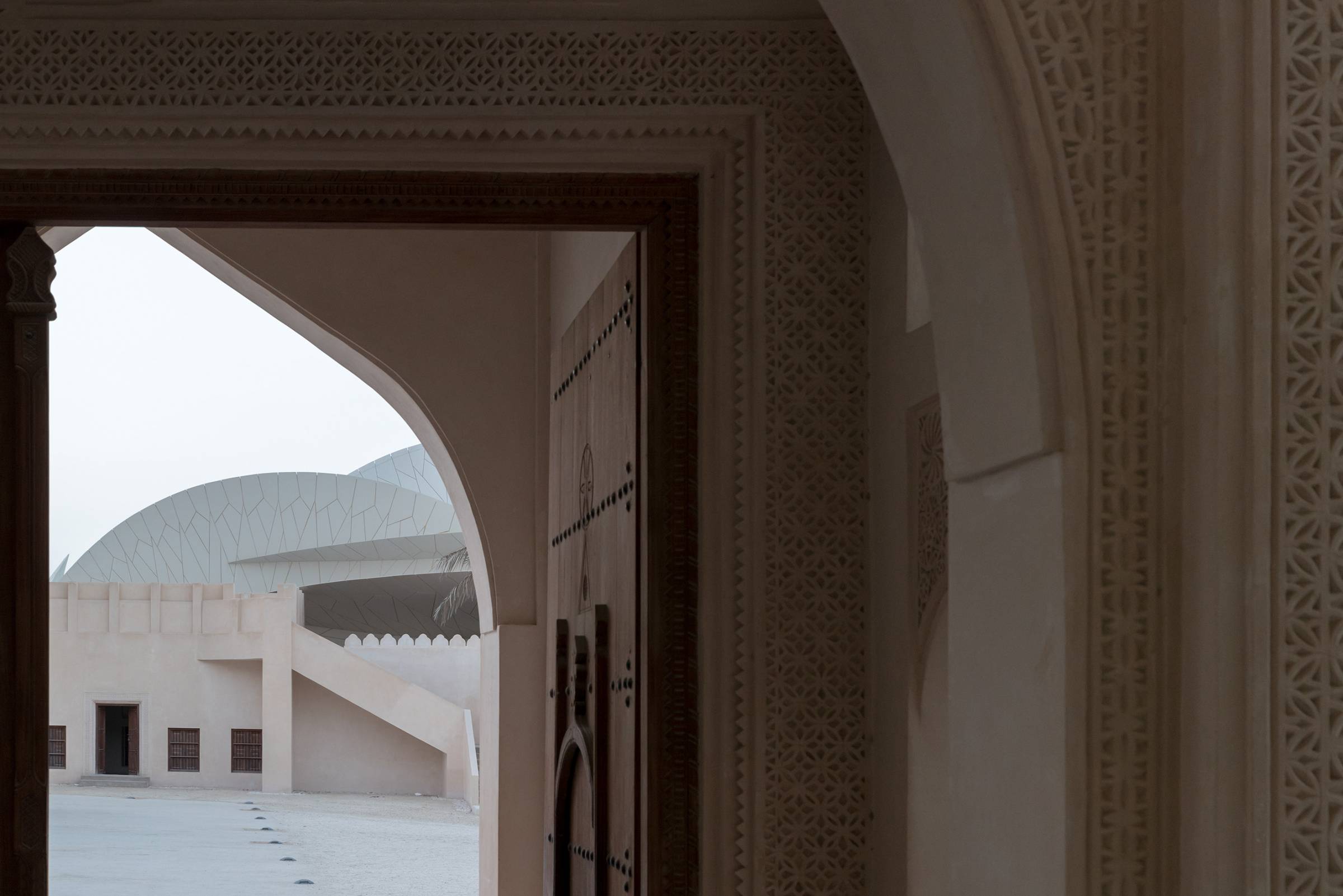 France’s economic relations with Qatar are solid, both commercially and financially. Initially, this is because our bilateral trade volume has consistently exceeded more than EUR 2 billion every year since 2014 and touched (EUR 4.5 billion in 2019). On the other hand, French companies, which have a strong presence in Qatar, have been chosen to execute numerous projects in the fields of infrastructure, energy, the environment, and new technologies. At this stage, France remains one of the preferred destinations for Qatar’s foreign investment, along with the United Kingdom, the United States and Germany.

France-Qatar trade relations continue to grow stronger, with trade increasing by 28% in 2019.

French exports to Qatar increased by nearly 27% year-on-year, reaching EUR 3.8 billion (year-on-year) in 2019. These results are mainly attributed to the excellent performance of French exports in the aeronautical sector, which still account for 60% of French exports to Qatar. Though, French non-aeronautical exports more than doubled in 2019, partially due to increasing French sales of computer, electronic and optical products. Sales growth of metallurgical and metal products is particularly due to the increase in our exports of steel tubes and pipes used for major water projects. Exports of chemicals, perfumes and cosmetics increased by 17% in 2019. In total, Qatar is France’s 26th largest customer (2nd in the Near and Middle East). France’s market share in Qatar stood at 3% in 2019, according to the International Monetary Fund (IMF), which ranks France the 10th largest supplier to Qatar.

France is a preferred destination for Qatari investment. According to figures from the Bank of France, the stock of Qatari direct investment (FDI) in France has increased since 2011, reaching EUR 3.6 billion in 2018 (0.49% of the FDI stock in France). Even though Qatar’s FDI to France was minus, reaching (EUR -653 million). These investments are mainly directed towards real estate, the hotel industry and the financial sector. According to our estimates, France is among the top five recipients of Qatari investment. It should be noted that private investment in France is growing, although it remains modest because it historically concentrated in the Near and Middle East.

It should also be noted that a bilateral sovereign wealth fund, “Future French Champions” with EUR 300 million, was established in 2013. It is a joint venture between Bpifrance (formerly CDC IC) and Qatar Investment Authority’s sovereign wealth fund (QIA), which has already led to investments in seven French SMEs with high growth potential.

French companies have a strong presence in Qatar. According to figures from the Bank of France, the stock of French FDI in Qatar has tripled since 2008, reaching EUR 2.7 billion in 2018 (0.2% of the stock of French foreign investment). Measured in FDI flows, our FDI in Qatar amounted to EUR 1 billion in 2018. These investments are mainly directed to the oil and gas industry, manufacturing industries and financial services.

To date, more than 120 French companies are registered in Qatar, (mostly large groups, but SMEs/ETIs are more numerous), in addition to more than 80 franchises.

The French community in Qatar is estimated at 5,000 people, many of whom are executives and business leaders. 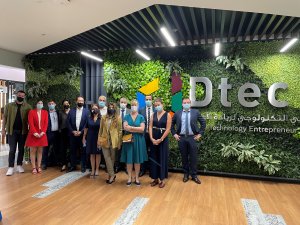 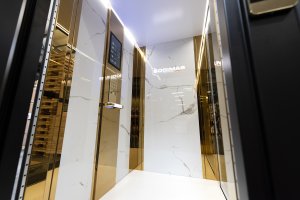 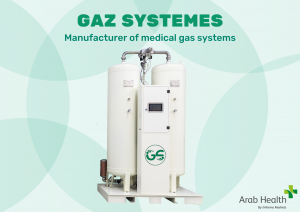