The Club V.I.E gathered 350 guests around its annual Gala to celebrate the great dynamism of its UAE-based community

The Club V.I.E Dubai organized its second Gala in the Middle East on the premises of the prestigious Sofitel Dubai The Palm Hotel 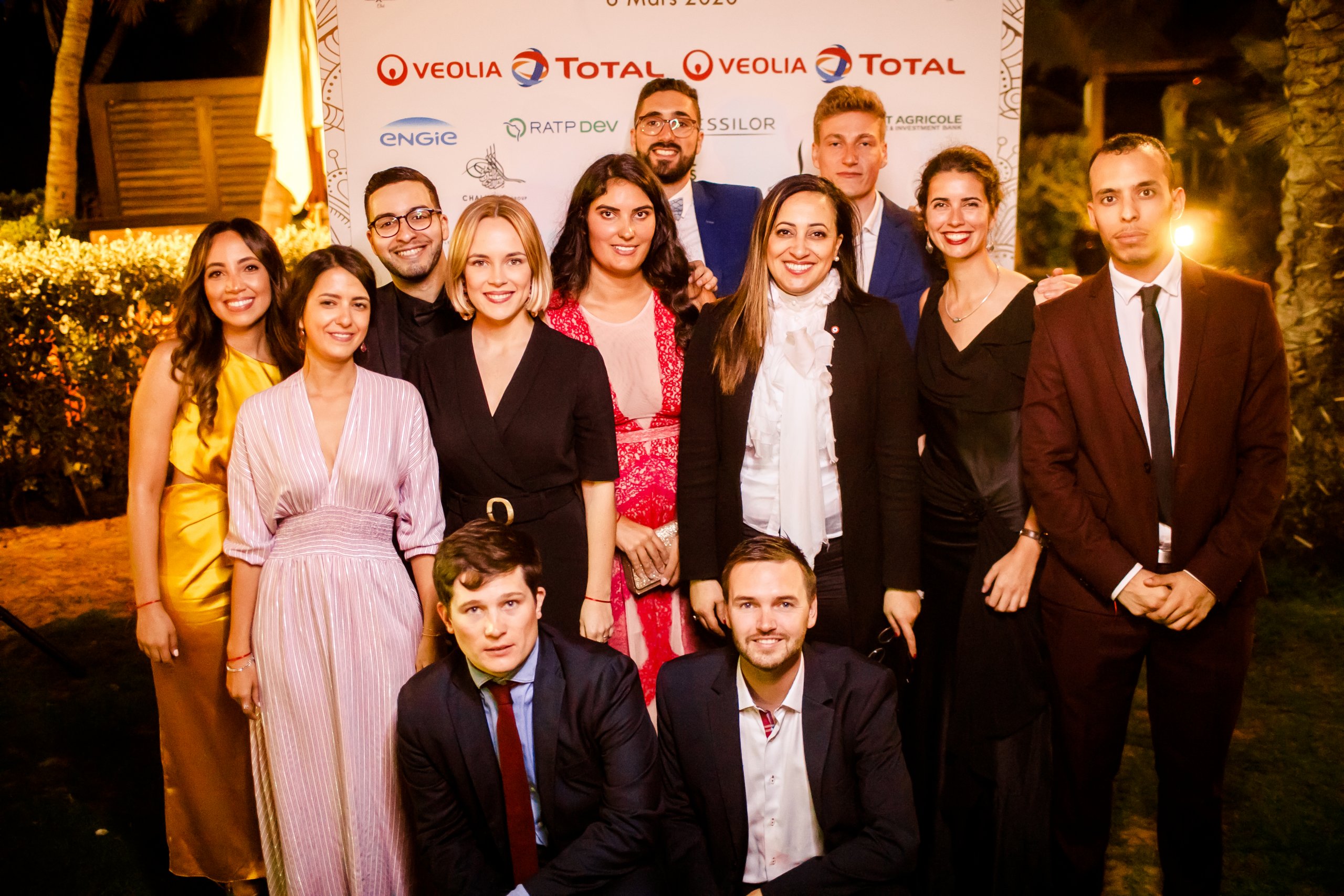 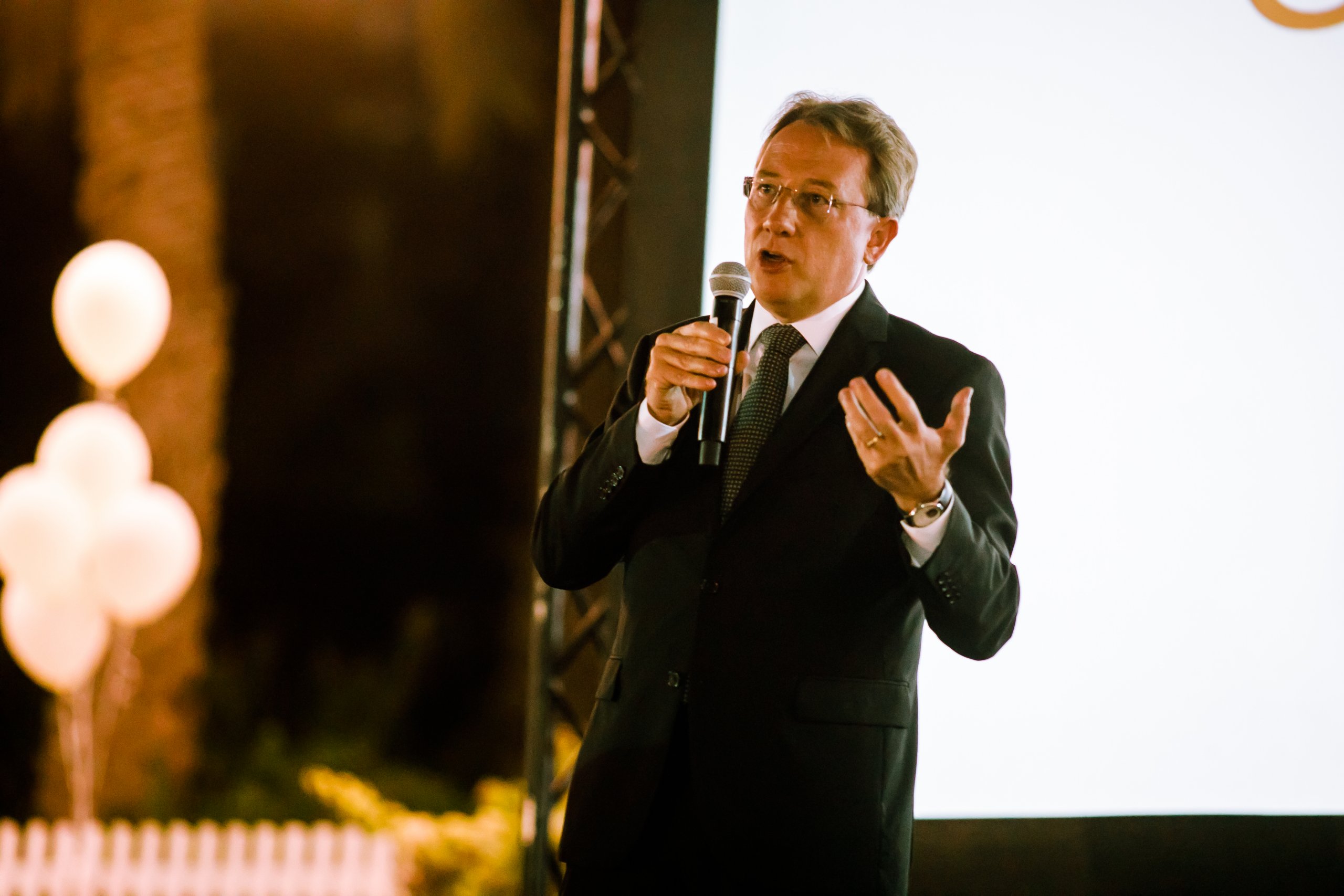 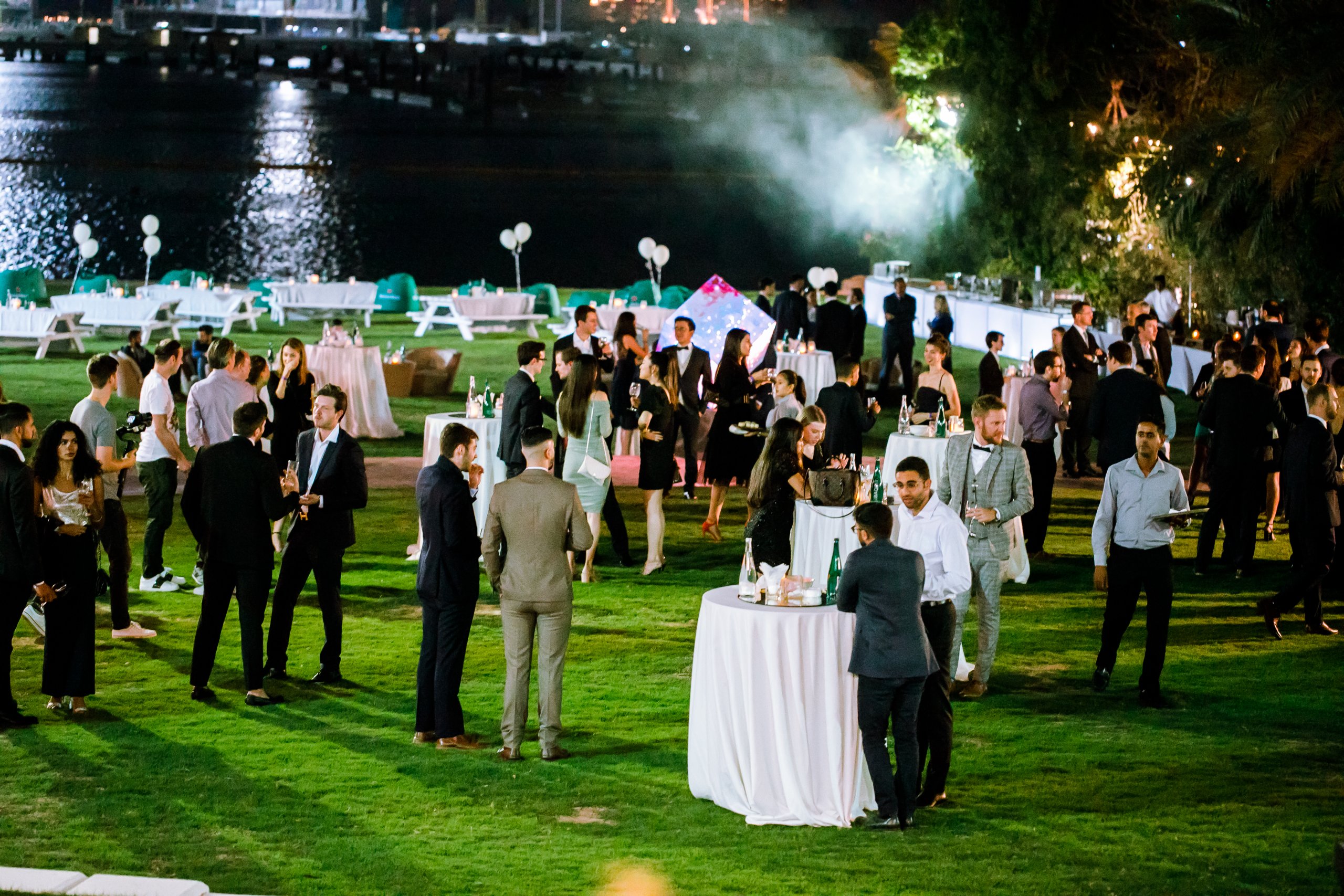 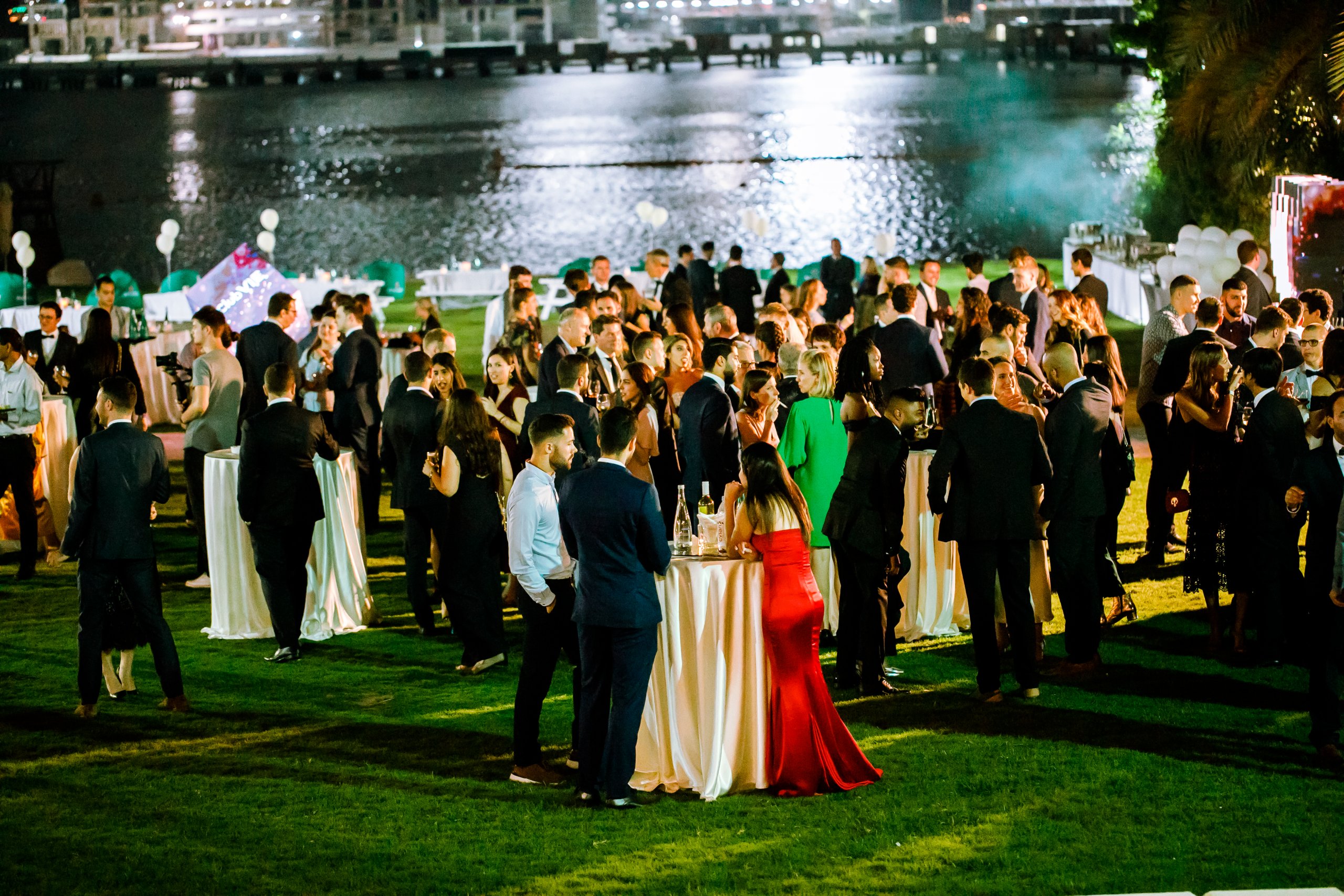 Under the patronage of the Ambassador of France to the United Arab Emirates, the event brought together more than 350 guests including:

Under the leadership of Business France, the Club V.I.E Dubai, experienced a renewed enthusiasm since 2017, thanks to a very active team of former V.I.Es.

With the support of The French Community Club of Dubai (FCC), a non-profit organization responsive for setting up and developing french associations in Dubai. The Club V.I.E is now able to organize social events and to develop a program of activities throughout the year.

The V.I.E is experiencing a great dynamism with an increase of 14% in the number of V.I.Es settled across the Emirates, in one year, to reach 213 V.I.Es (January 2020), a number never reached before!

In the beginning of 2020, the number of companies using the V.I.E has increased significantly, by +28% which is confirming the attractiveness of the French ecosystem in the Middle East.