10th Anniversary of the Grand Prix V.I.E with the Presence of the French Minister of Europe & Foreign Affairs, Jean-Yves Le Drian

4 V.I.Es awarded among 27 candidates for their special achievements as part of their mission 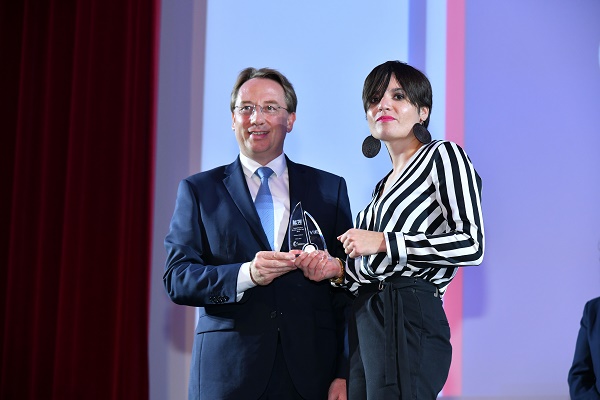 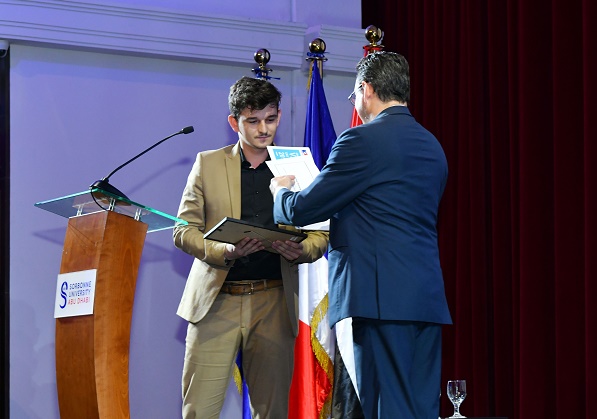 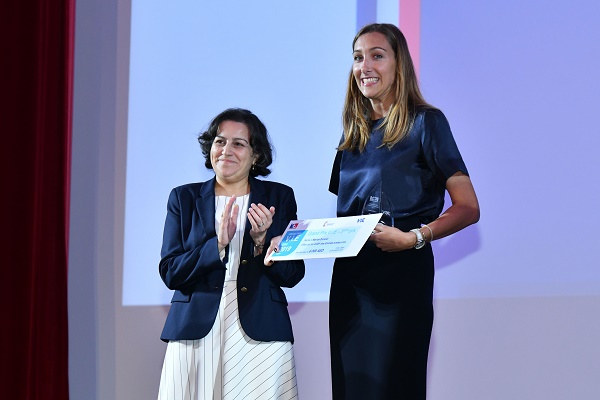 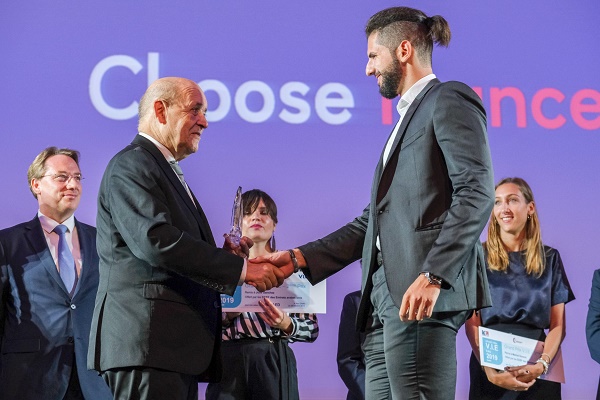 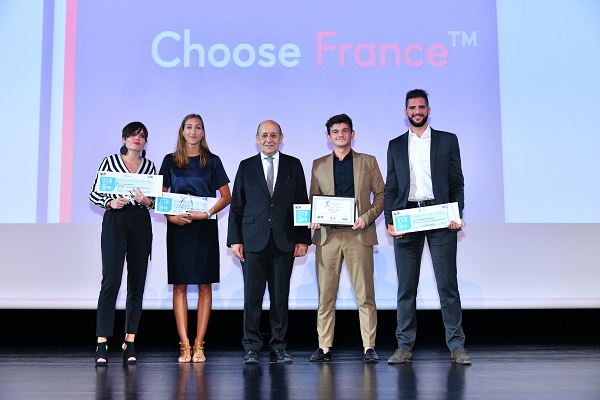 The Grand Prix V.I.E in the United Arab Emirates blew out its 10th candle in the presence of the Minister of Europe and Foreign Affairs, Jean-Yves Le Drian.

In front of UAE students and the French community gathered for the occasion in the prestigious enclosure of La Sorbonne Abu Dhabi University, four V.I.Es among the 27 nominees, were awarded.

In the audience, apart from the V.I.E candidates, were present, representatives of the companies hosting them, members of the CCEs Committee in the UAE, members of the jury, partners and students of La Sorbonne Abou Dhabi.

The Grand Prix V.I.E, is a contest organized by Business France and the CCEs (French Foreign Trade advisors) that aims to highlight and reward the program’s most outstanding candidates.

This Grand Prix illustrated the real success of the system in the United Arab Emirates, 11th country to welcome these interns in the world (with 217 V.I.Es in October 2019, spread over 105 companies).

In the Middle East region, 75% of V.I.Es are assigned to the UAE.